industry analysts say that both consoles will be more expensive than PS4 in its premiere and placed to the PlayStation 5 and the new Xbox in $ 499.

PlayStation 5 and Xbox Series X (called Xbox to dry, according to Microsoft) will go on sale by the end of 2020. A number of analysts of the video game industry have spoken with the middle GamesIndustry to speculate on the price that will have the machines: the stood at us$ 499 , the same price that had the Xbox One on its release, and $ 100 more expensive than PS4 when it went on sale.

Piers Harding-Rolls, analyst at IHS, Market Technology, expected PS5 sells more than Xbox Series X this year, “but both platforms will sell more consoles at launch than PS4 and Xbox One in 2013. A new factor to the generation that is coming up is the impact of backward compatibility on the brand loyalty and the transition of the audience. I think that we will see less of a change of brand as a result of it.”

similar Price for both consoles

“I Also hope that the price of PS5 as the Xbox Series X will be similar, and I think that is more likely to be higher than the launch price of PS4 for 399$ . A price greater than the home could allow Microsoft to continue with its strategy of product dual, and launch a version less powerful and cheaper than its platform of next generation during the launch window”.

Harding-Rolls added that it is unlikely we will see several models of PS5: “I don’t expect Sony to follow this strategy of product launch, so this approach would give the Xbox more flexibility in the market, although it could also add complications in terms of marketing and consumer education. Personally, I would expect to bring a cheaper version to the market.”

Serkan toto, an analyst of Katan Games, believes that this year we’ll see a Nintendo Switch Pro, and says that PS5 and Xbox Series X will be very similar internally: “Both consoles will be much more similar to the other in terms of specifications, price and features compared to the last generation. Microsoft will probably avoid play as a higher price (I expect a price of 499$ for both), specifications for minors, restrictions to use disks second hand, etc .. Also I hope that there are portable versions, a PSVR 2, and only a single device (instead of a PS5, standard and Pro, for example) for both companies in the launch.”

Sony has announced that PlayStation 5 will go on sale by the end of 2020. Microsoft said at E3 2019 that the so-called Project Scarlett will launch in the christmas of this year. At The Game Awards, Phil Spencer, the head of the brand Xbox, showed the design of the Xbox Series X and its control. 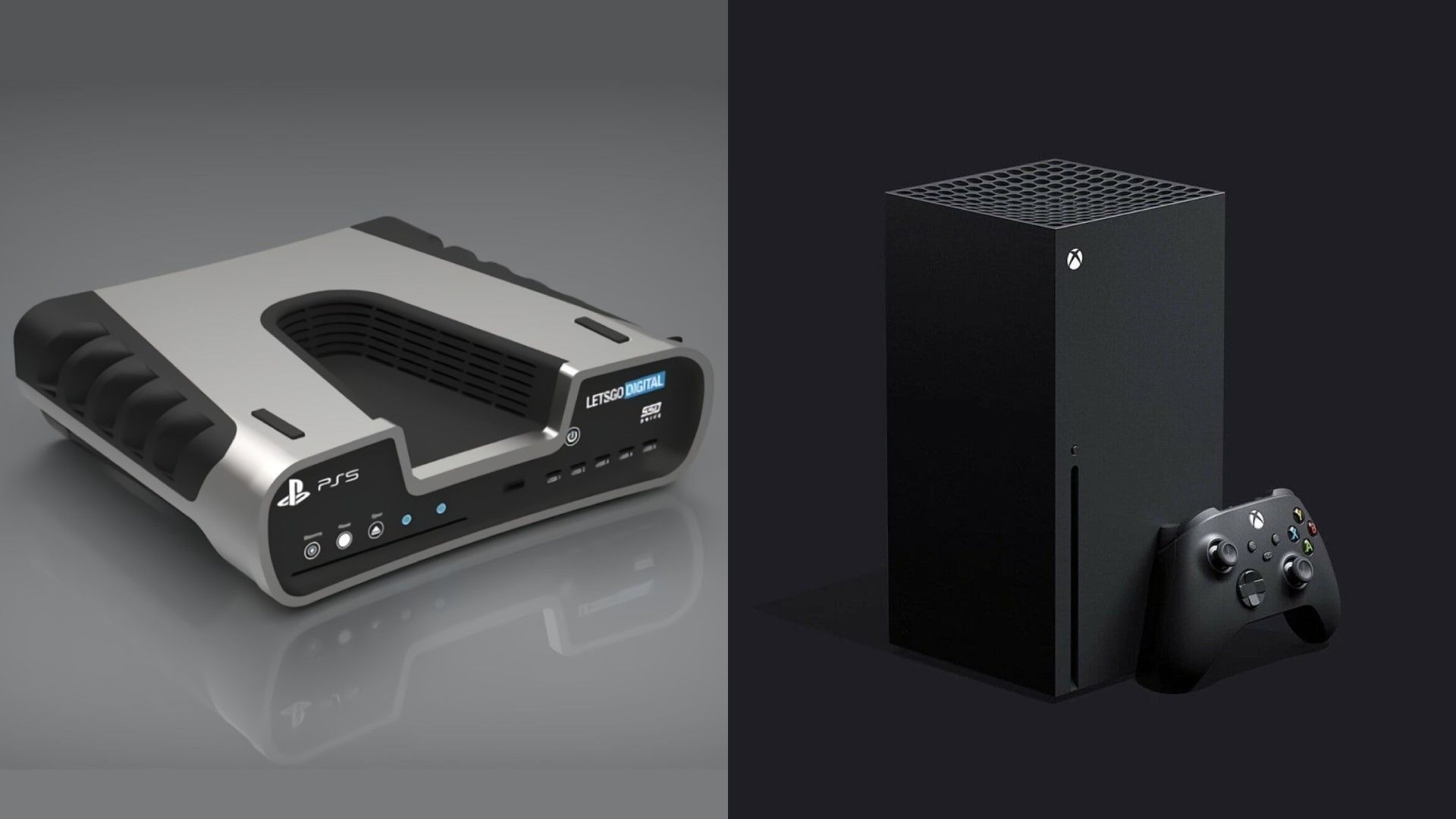