Presented the protagonists and a new trailer for Nier: Automata

Square Enix prepares the continuation of the saga.
Square Enix presents us with a new trailer for Nier: Automata , which has been presented today in Tokyo for the event Nier Music Concert & Talk . Live
in the event has confiramdo game’s predecessor, Nier: Replicant , will join PlayStation Now in Japan with possibility of renting a 80% discount until 16 May with prices that will be placed, therefore, 200 yen for 30 days or 360 yen for 90 days compared to the usual 1,000 and 1,800 yen respectively.

the event has been submitted to several of the characters that appear in the game. Thus, they have revealed to 2B, voiced by Yui Ishikawa, an android battle that is part of the infantry squad YoRHA . It is equipped with a sword for melee, but also has the resources to attack from a distance. Not usually take military viewer equipped. Although they are prohibited from expressing emotions, each model has its own personality squad. 2B is cold and calm. 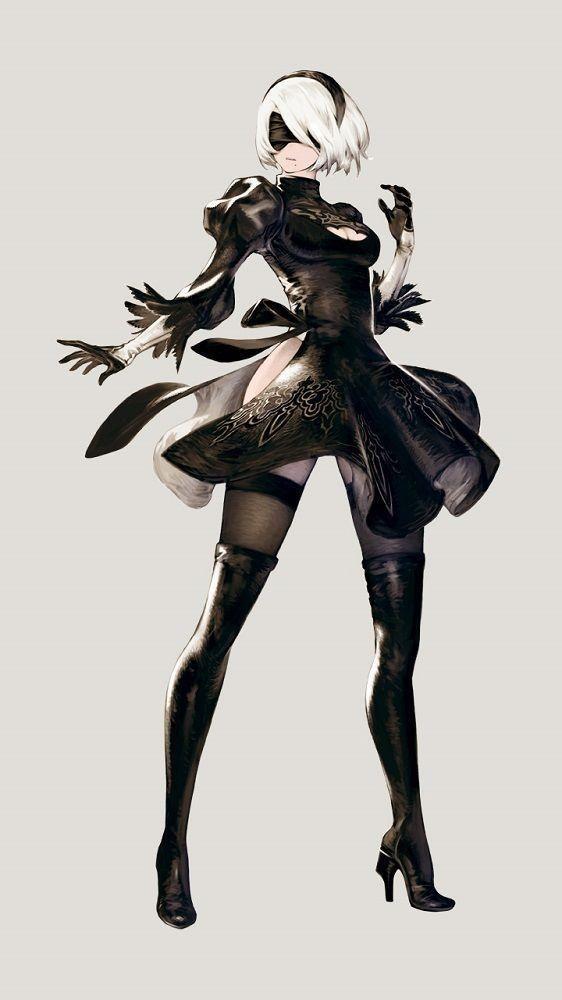 9S, meanwhile, will Natsuki Hanae voice. Its main function is attack , but has specialized in research and obtain sensitive information. This android is more emotional and friendly than other members of his squad, YoRHA. 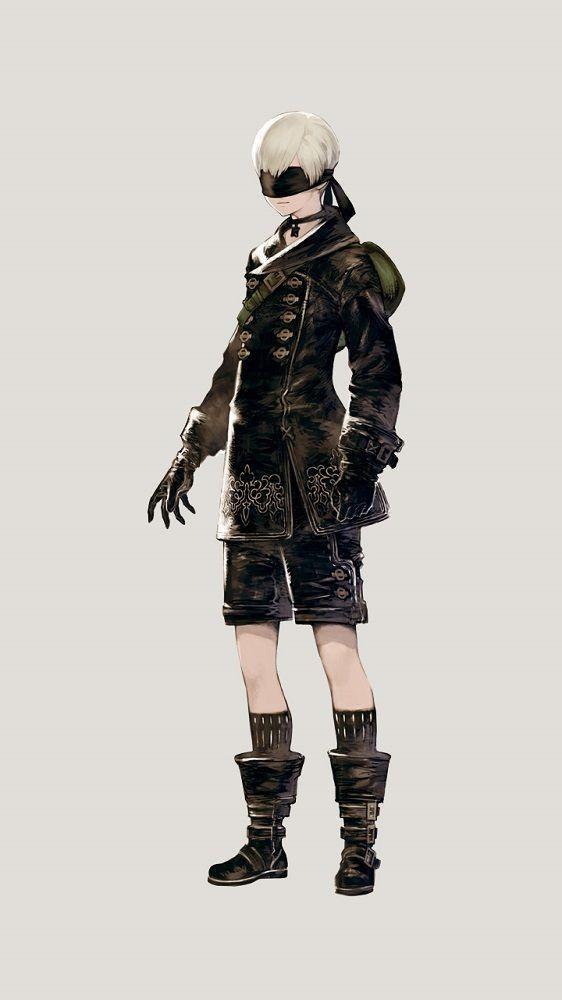 A2 will feature the voice of Ayaka Suwa . It is a prototype that is not in active use and specializes in the melee. It was used before the official integration of models such as 2B and 9S. It is quiet and prefers to go it alone. 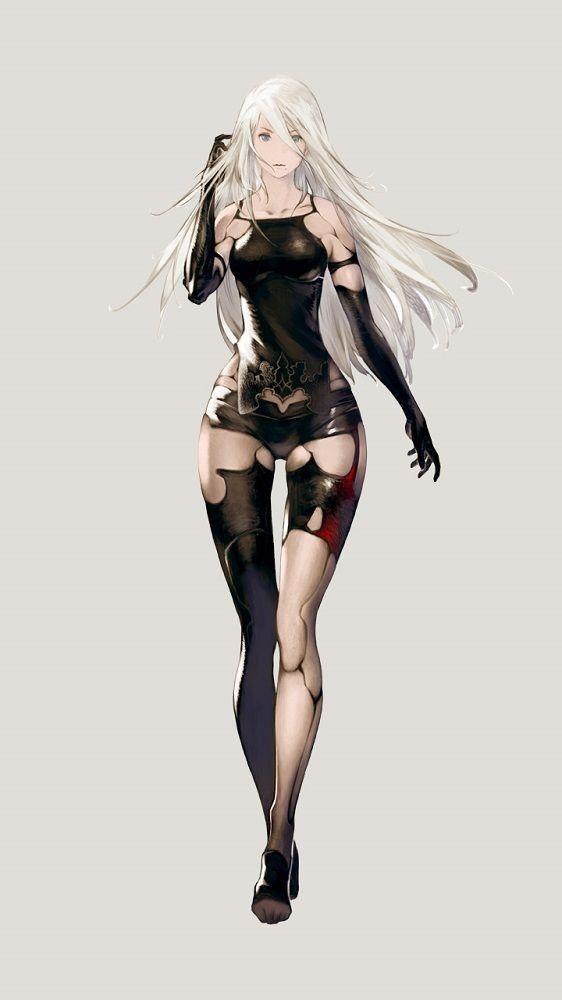 the study launch the game this year on PlayStation 4 and your goal is to reach a resolution of 1080p with 60 frames per second . You can see the game in action under these lines:
Video 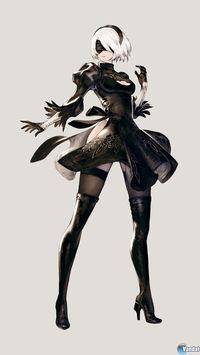 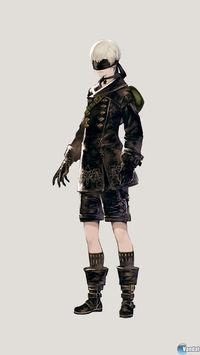 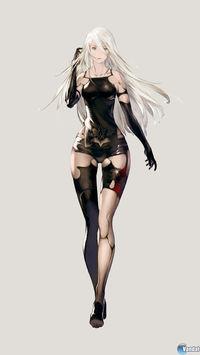