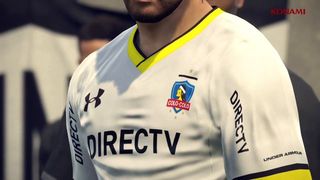 Pro Evolution Soccer 2017, which will arrive on September 15, will be available on PC, Xbox One and PlayStation 4, as well as PlayStation 3 and Xbox 360 . This new release includes as a novelty the “Control Reality” which allow players to enjoy greater realism and control.