Project Amy, a game based on Life is Strange and in The Goonies, seeks funding on Kickstarter

It is the work of the independent study Spanish Stage Clear.

Stage Clear Studios, a development team based in Madrid, has announced the launch of Project Amy at Kickstarter.

it Is graphic adventure reminiscent of Life is Strange and movies such as The Goonies. During the Game Connection America 2016, has received the award of Best Quality of Art. 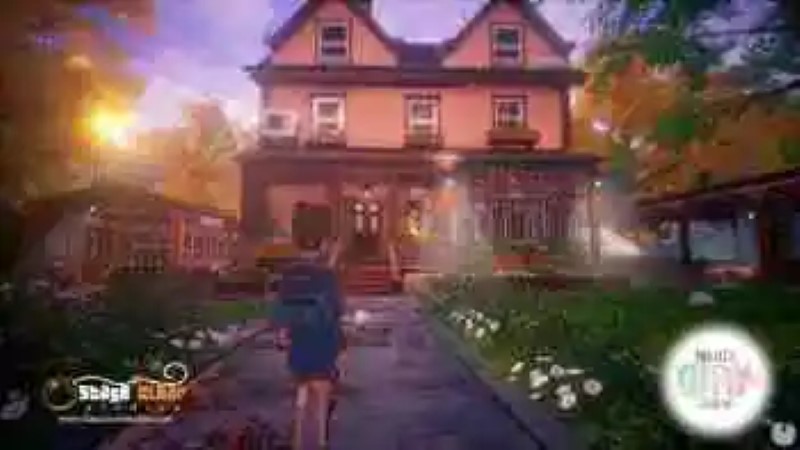 The mechanical Project Amy is based on exploration and decision making. Players, therefore, will have to find the way to take advantage of every one of the skills of the protagonists… and when to do it. 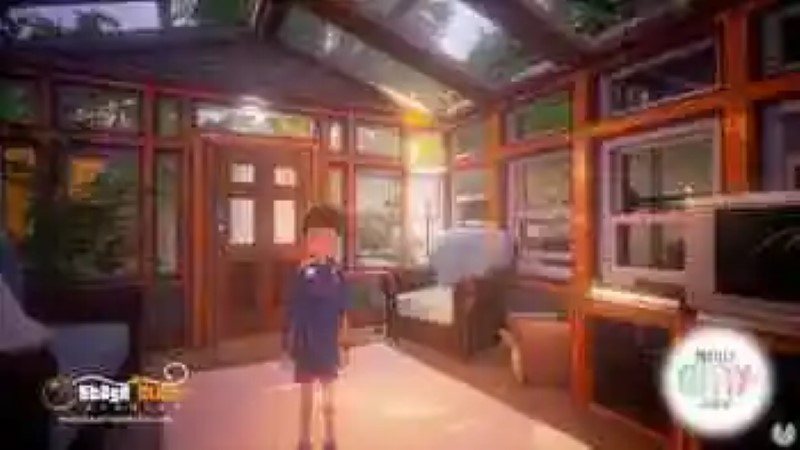 Project Amy does not have a confirmed date although is expected to hit Steam in 2018. The game will be divided into for two seasons.

then I left the trailer for the first part of the game: 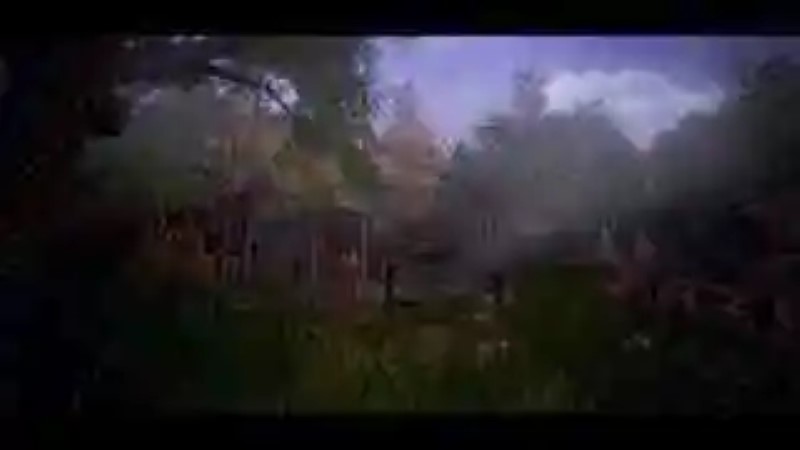 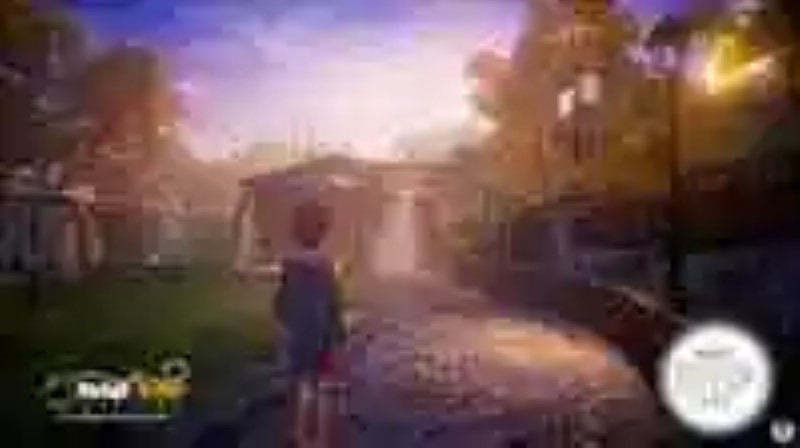 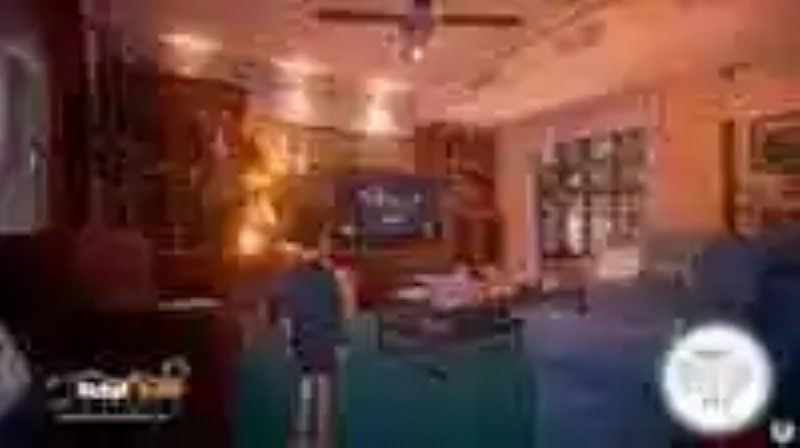 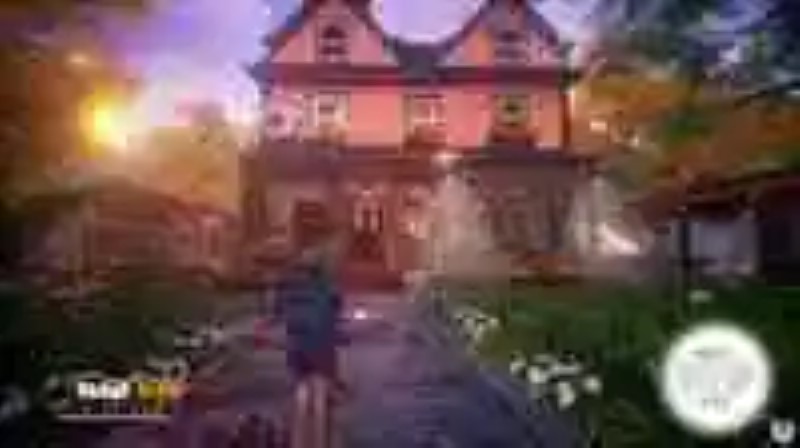 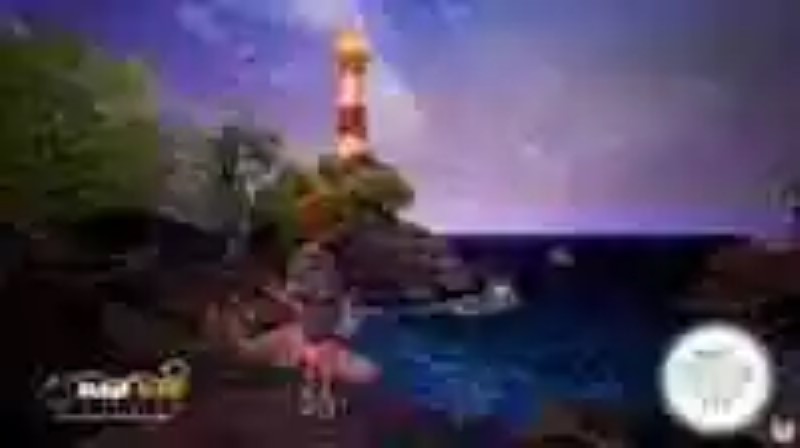 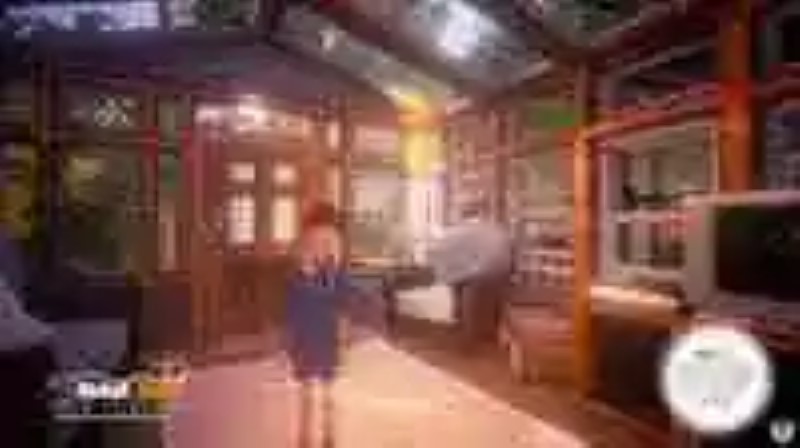 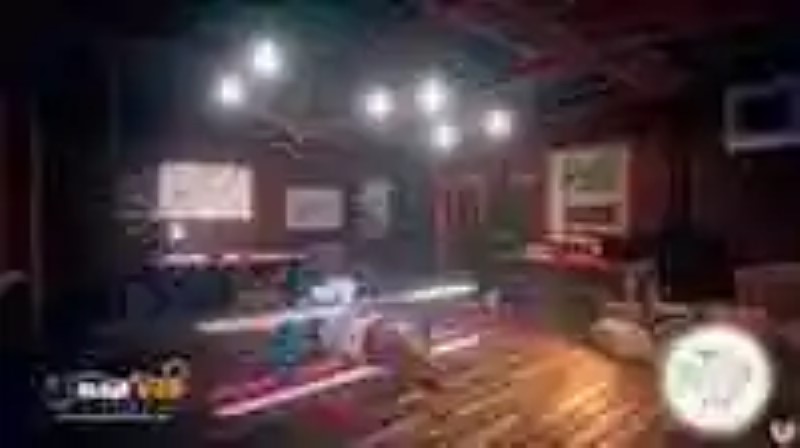 Download WordPress Themes
Premium WordPress Themes Download
Download Best WordPress Themes Free Download
Download Nulled WordPress Themes
download udemy paid course for free
download lenevo firmware
Free Download WordPress Themes
udemy course download free
Project Amy, a game based on Life is Strange and in The Goonies, seeks funding on Kickstarter
Daniel Radcliffe, the cuckold movie trailer ‘Horns’
EFE The film will be released in UK for Halloween. Horns is based on...
So playing with Tiny Trax to the virtual reality of Sony
A demonstration of the hand of Sony and FuturLab.Sony and FuturLab, the st...
10.1 Cyanogenmod RC1 now available for download
Cyanogenmod has just released the first Release Candidate , or ...
Shadowgun Legends comes to Android, so is their new multiplayer shooter that challenges you to achieve fame
The creators of Dead Trigger 2 and Unkiller we brought a new shooting gam...

phoneia.com (October 7, 2016). Project Amy, a game based on Life is Strange and in The Goonies, seeks funding on Kickstarter. Bogotá: E-Cultura Group. Recovered from https://phoneia.com/en/project-amy-a-game-based-on-life-is-strange-and-in-the-goonies-seeks-funding-on-kickstarter/