The ROMs of Android are not passing through its time of greatest popularity. Continue to have a community very healthy for developers and users but from a while ago are not the prescription basic that in its day it was for some terminals. I remember having some smartphones that the first thing I did was to flashearlos. the times have changed and manufacturers are putting the batteries, seems to go back to get more users is impossible, or maybe not.

Of the many innovations that we have seen in Android 8.0 Oreo, one of the ones we liked has been Project Treble. We have already spoken of it and of how, on paper, will be able to bring a little order to the next few Android devices that come with this version of the operating system pre-installed. For a long time one of the priorities of Google is to bring order to fragmentation and maybe with this move to get him in a definite way and, without meaning to, will revive the interest of the ROMs made by users.

there Was a time where having a ROM in Android was almost a compulsory question on some terminals. Developers of software from various manufacturers did not end in the key and imposed versions of Android very showy but little effective. Interestingly, many computer-based in your free time is devoted to making home versions managed to create ROMs that worked better, were more agile and also consumed less battery.

then it was almost a wonder because it, itself, were not exempt of bugs: some applications were not going directly, some functions required a restart of the terminal once in a while… fortunately the OEM were espabilando and with every version that came out of Android, everything was best of the series and the need to root, unlock the bootloader and other formalities were passing into the background.

The transition was slow and it was not until a few years ago when a lot of people have said up to then the ROMs. Now we can buy a Android quietly knowing that the experience that we’re going to have it at the minute is good. There will be specific cases where someone requires a homemade version of Android but the cooks of communities like XDA Developers or HTC Mania in the case of Spain they have lost many customers and now there remain only a few and very faithful.

The engineers of the OEM put on the batteries and they decided to improve their ROMs by default, and add a lot of useful functions.

This has been the natural evolution of Android and, if it’s possible, has had to be so because it was not sustainable nor realistic for the development of an operating system used by billions of people and with so many private companies investing large amounts of money depended on people with a level of knowledge very high but that does not dedicate myself professionally to it.

it is Not a disregard to your work, on the contrary, I greatly admire all you have done. Have turned several of my first smartphones with Android on a phone really useful. What could not be is that having both commercial interests, the manufacturers of devices do not put the batteries and do your part of the job. Fortunately his work still surviving but, today to encourage someone with no great technical knowledge to install a ROM is more out of curiosity than necessity. 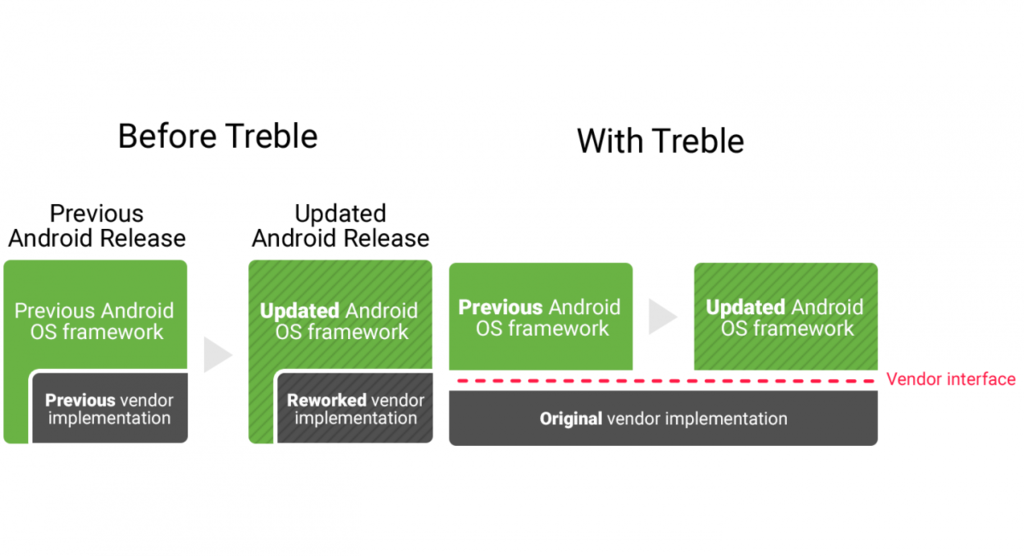 Project Treble to rekindle the love for the ROMs

Android 8.0 comes with Project Treble as one of the main novelties of this version. Its main contribution will be restructure the base of Android to the lower level to create a foundation common to all and that from then on developers and manufacturers to create their software layer, without relying on the updates of the drivers that use the chipsets.

This means that the updates should, in the conditional, go faster, and thus facilitate the access to new versions of Android to more people. From this point occurs a dichotomy: all the smartphones of today that are intended to be updated at Oreo are not required to provide support to Project Treble. May have to upgrade to Oreo without more, as has already occurred with the OnePlus 5T for example.

For the cooks of ROMs, Project Treble will mean to be able to carry a single development on multiple devices more easily.

The most interesting case will be with Android coming soon: all that come with Oreo series will be forced to provide support to Project Treble and a return to that course of Google where the upgrades would come before and life would be easier for the software engineers. I’m speaking in the conditional because of the said fact, many things can happen and until 2018 will not move a little forward it will be impossible to see if this materializes or not.

What does this have to do with the ROMs home? Very simple: it will facilitate the work to create them, to add more stability and then you have many options from which to choose. For me the most important thing will be to be able to bring these versions are cooked to all kinds of devices. Some developers are already doing tests and the process to make the leap to Oreo is of 24 hours. 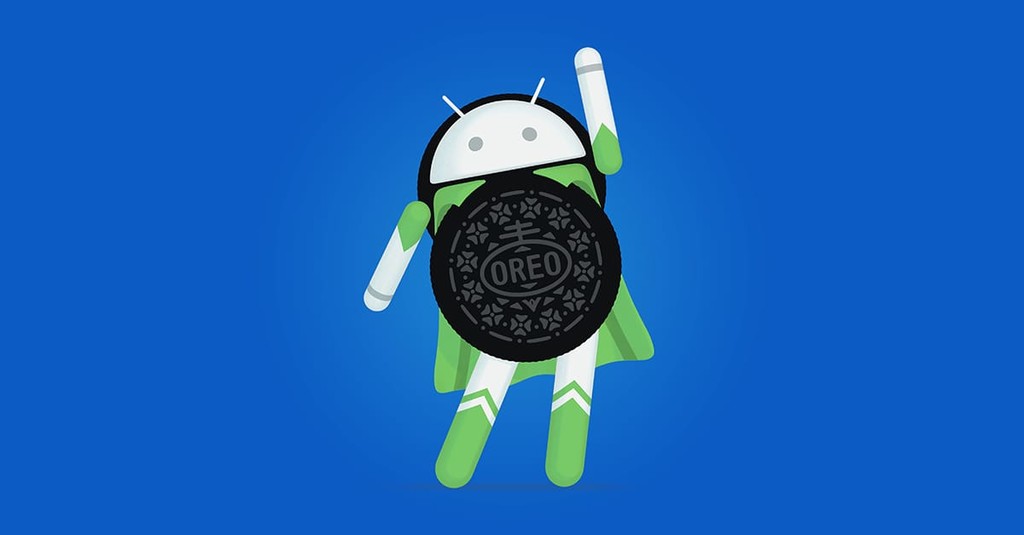 When the ROMs home for Android-lived their time of boiling beyond for 2010 and 2011 there was a problem: a good part of the development was to be the most popular devices and the terminals, less well-known is left behind and only the big teams such as Cyanogen gave him support. This was not a whim, adapt a version to all kinds of hardware configurations with the resources snugly it was very complicated.

With Project Treble this should be solved and a cook a ROM you can export your work to all kinds of devices. Looking with perspective, this could be a scenario brilliant and a unique opportunity for many Android devices which or because of being little-known or because some time has passed since its launch, to continue receiving updates.

In Xataka Android | Android Oreo, the 8.0 version of the Google mobile operating system is official

–
The news Project Treble is the push I need ROMs to go back to be popular was originally published in Xataka Android by Juan Carlos González .

phoneia.com (December 3, 2017). Project Treble is the push I need ROMs to go back to being popular. Bogotá: E-Cultura Group. Recovered from https://phoneia.com/en/project-treble-is-the-push-i-need-roms-to-go-back-to-being-popular/