PS4 leads the sales for January in Spain together with FIFA 20, GTA V and Dragon Ball Z Kakarot

we Return with our review of games and consoles more sold, this time for the first three weeks 2020.

After a small break we return with our review of the best-selling games in Spain in physical format, on this occasion to review the sales from December 30 to January 19, week FIFA 20, Grand Theft Auto V and Dragon Ball Z: Kakarot were the best-selling games, next to PS4 as a console more successful in the last few weeks.

If you the year ended with Pokémon Sword and Shield, and Nintendo Switch leading the sales, the beginning of 2020 was PS4, and FIFA 20 most sold. A week fairly important sales in our country for the traditional gifts of Kings, in the PlayStation 4 was the console most sold with quite a lot of difference on Switch, thanks to substantial discounts that has kept Sony up to these dates. Comment that although one of the novelties of the week, Brain Training from Dr. Kawashima for the Nintendo Switch, is not in the top 10 but had some good numbers and was close to doing it.

After the great sales of Kings arrives the month of January, and a classic like Grand Theft Auto V PS4 turns to be the best-selling game, a game that was released in 2014 and it continues every week in the top 10. On this occasion, PS4 turned out to be the console most sold, although with very little difference on Switch. The only novelty of the week, AO Tennis 2, had a few more sales that discrete not helped him to enter in the top. 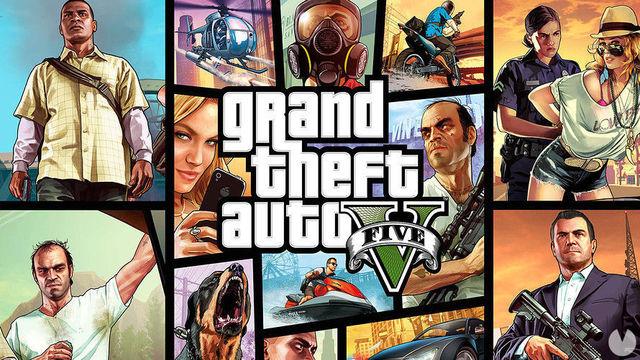 As it could not be of another way the big launch of the month of January Dragon Ball Z: Kakarot has had great debut, which has made him rise with the number 1. As a detail, eye-catching, the amount of season Passes that have been sold of this game, more than 3000, a figure that is higher than normal and that indicates the passion of fans for this series. The other novelty of the week was Tokyo Mirage Sessions #FAITH Encore, the JRPG Wii U now reissued in Switch that will cut into the number 5. This week PS4 turned out to be the console most sold, and like the previous one for very little difference on the Switch. 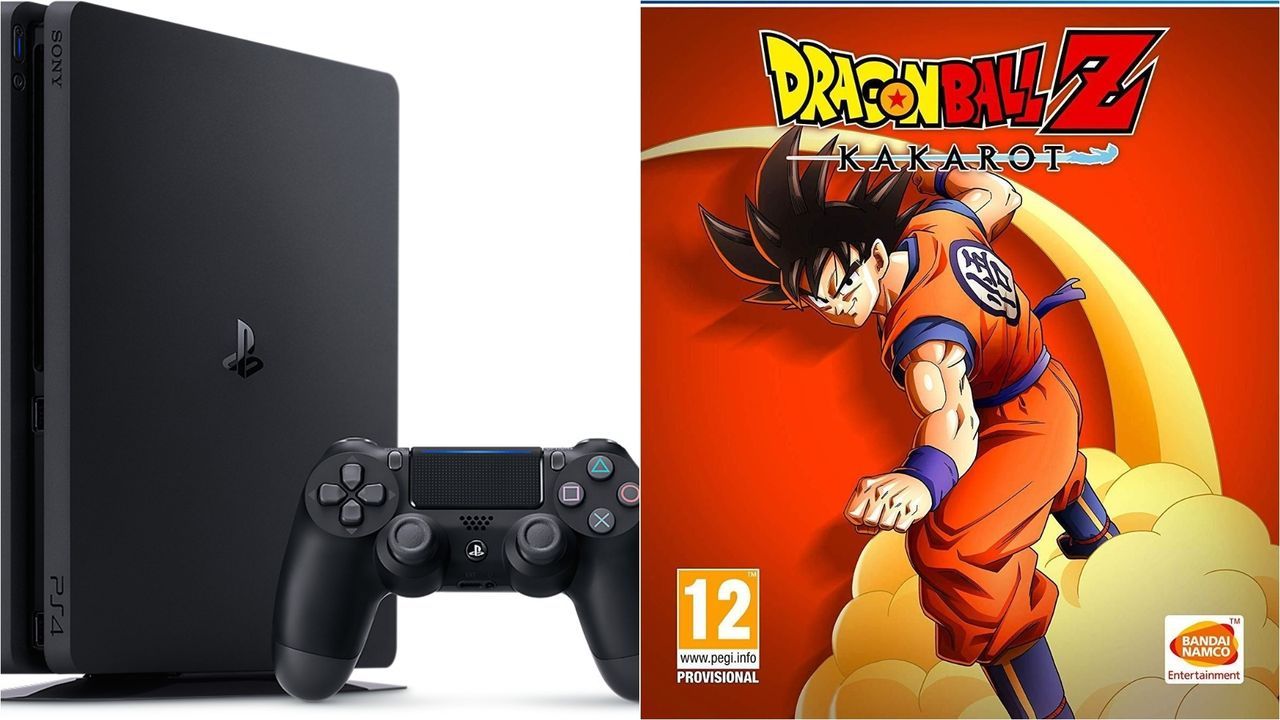