After yesterday’s event our readers think that PS5 will come out, as a minimum, at a price of 500 euros. The second most voted option in our survey puts it at a price of 550 euros or more.

After the launch event PS5 that Sony held yesterday for the night we wanted to ask you, our readers, what you think will be the price of the console of new generation of the company. Until now, speculating with the price of the device had not been provided with a fundamental fact: the design of PS5. As yesterday showed for the first time and, in addition, we were able to see the games that will arrive on the system, we believe that it is a good time for you to return to us the million-dollar question: how much will it cost PS5?

The majority of users believe that the PS5 standard, which itself brings reader to disk (recall that there is another model digital only), will go on sale for 500 euros. This is the option with the highest number of votes in the survey; 46.7% of the more than 1600 persons who have voted believe that this will be the launch price of PS5.

After all that we met yesterday #PlayStation5 , what do you think that will be the price of the standard model (with disk drive)? https://t.co/kecbYCngQ0— Vandal (@VandalOnline) June 12, 2020

The second option with more votes bet because PS5 will be more expensive: 34.2% of the voters think that Sony will sell its new console next-gen for 550 euros or more, approaching those famous 599 euros that cost the PS3 on its launch in Spain, and that so many criticisms earned him the company.

a Few readers believe that PS5 will be the cheap

There are two options also widely voted that aim for the lowest prices: 12.8% of the votes bet because PS5 will cost 450 euros in its standard version, while 6.4%, the least voted believes that the price of the console will be € 400. After the digital event yesterday, it seems clear that users do not expect PS5 to be just a console cheap.

Just this week Amazon UK has leaked two tabs placeholder of PS5: a with 1TB of internal storage and another with 2TB. Both appeared in the web store with a price of 599 pounds, something more than 650 euros to change. This option, despite the fact that it is probably a tab of draft, seems to be one of the most especuladas today. Precisely from Sony have spoken today of the price of the console arguing that “price is not equal to value”. 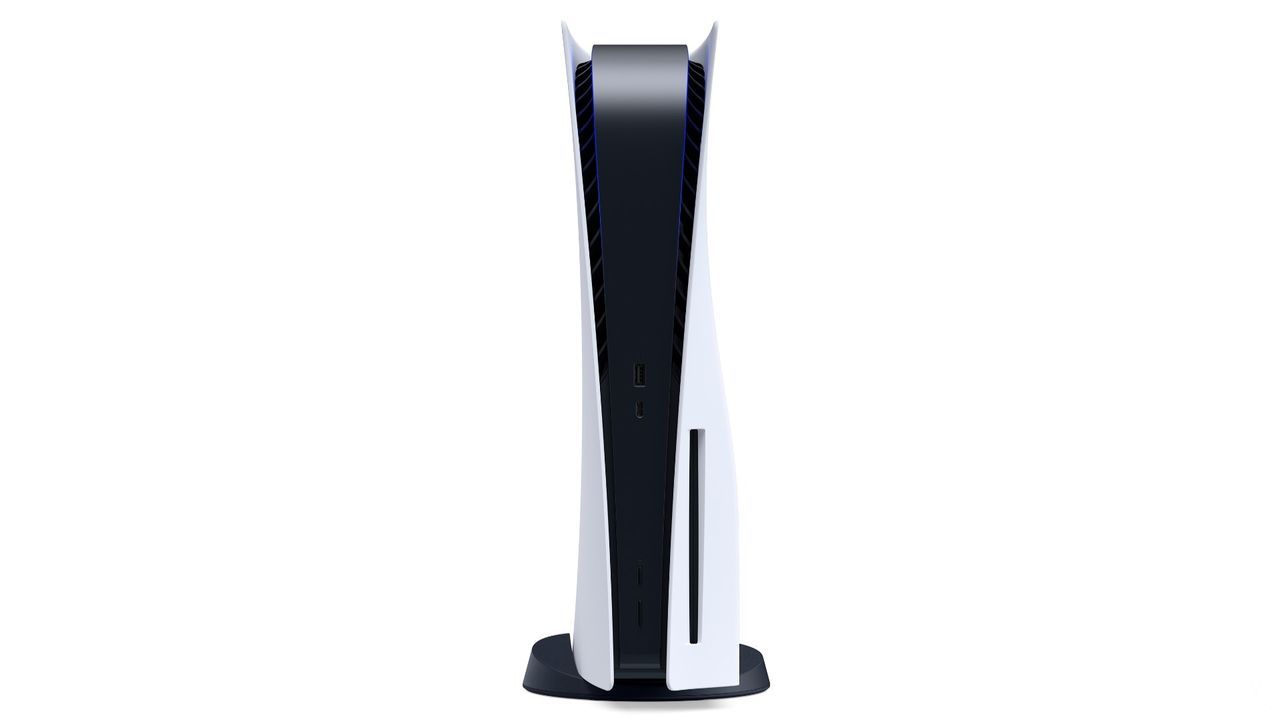 phoneia.com (June 12, 2020). PS5 standard for 500 euros is the price that our readers are more likely to. Bogotá: E-Cultura Group. Recovered from https://phoneia.com/en/ps5-standard-for-500-euros-is-the-price-that-our-readers-are-more-likely-to/