PS5 will be launched in christmas of 2020: Sony confirms

PlayStation 5 will offer a new Controller with force feedback, new interface, it confirms a version of Gran Turismo Sports and more news.

Sony has confirmed that PS5 was launched at christmas 2020, and reveals many new details about the console, which in addition will not have any surprise in its name: PlayStation 5.

Wired reveals new information from the console, like Xbox Scarlett -the next Microsoft console will be based on Ryzen from AMD and a GPU from the family Navi. The two will take advantage of the speed of a SSD to reduce the loads. Jim Ryan and Mark Cerny discuss developments in this medium.

Cerny says, for example, the compatibility technology ray-tracing at the hardware level-GPU-accelerated-which will provide complex lighting and sound effects in 3D environments.

The advantages of the SSD

The SSD drive not only reduces waiting times, it also offers more efficiency, and he gives the example of the game Spider-Man of Insomniac Games. There is content that is doubled up to 400 times in the disks so that the data search is faster. The SSD eliminates this need, so they not only load before, but that saves space.

In any case, PS5 will use optical discs of 100GB and a reading unit Blu-ray 4K. The facilities will be mandatory, as in PS4, but this time it will work a little different, with option to install only a part of the game -as the multiplayer, or the campaign – or all at once. Once you have completed the campaign, the user could delete that part and leave the multiplayer.

The interface will be renewed with regard to the current PS4, although with the same philosophy of quickly start games. The servers of the games will be informed of the activities of the multiplayer in the console menu, and the games without this mode will give information of the missions that you could do, and the rewards, directly from the interface of the console -without the need to go in the game.

Respect to patents on a artificial intelligence, Cerny simply says that they will talk at another time.

PS5 will use a new version of the Dualshock, even if Cerny doesn’t call it DualShock 5.

you Have triggers adaptive, with multiple levels of resistance to simulate for example an arc and the tension at the press of a trigger. There will be a feedback haptic programmable in the grips left and right of the pad.

The speaker pad has been improved, and the demos that have been tested Wired showed different textures in the game that is felt in the touch experience: the mud was slow, the ice gives a quick response, when you jump in the water you feel the resistance, in the wood of a bridge there is some movement…

Gran Turismo Sport has led to the kit PS5 -a kit that is as it had been leaked-. Driving on different surfaces thanks to the new vibration haptic transmits feelings that could not the DualShock 4. According to the evidence, the vibration classic tires to the player when it is always used in games that use it a lot-for example, the titles of driving-.

Sony has worked on this response haptic since they developed the DualShock 4, and that they were able to include it to half of generation, but would have divided the experience of the users among those who had and those who did not, so that has been reserved for PS5.

There is another series of novelties such as the USB Type-C, a bigger capacity battery and, by the new engines, haptic, weighs a little more than the DualShock 4, but it will be lighter than the pad of the Xbox with batteries.

Bluepoint is working on PS5

The studies are working in the console, but does not quote any at the moment. Bluepoint, developed the remake Shadow of the Colossus, it does confirm that they are working on a game for PS4: “I will Leave to your imagination the rest.” The rumors claim it is a remake of Demon’s Souls. 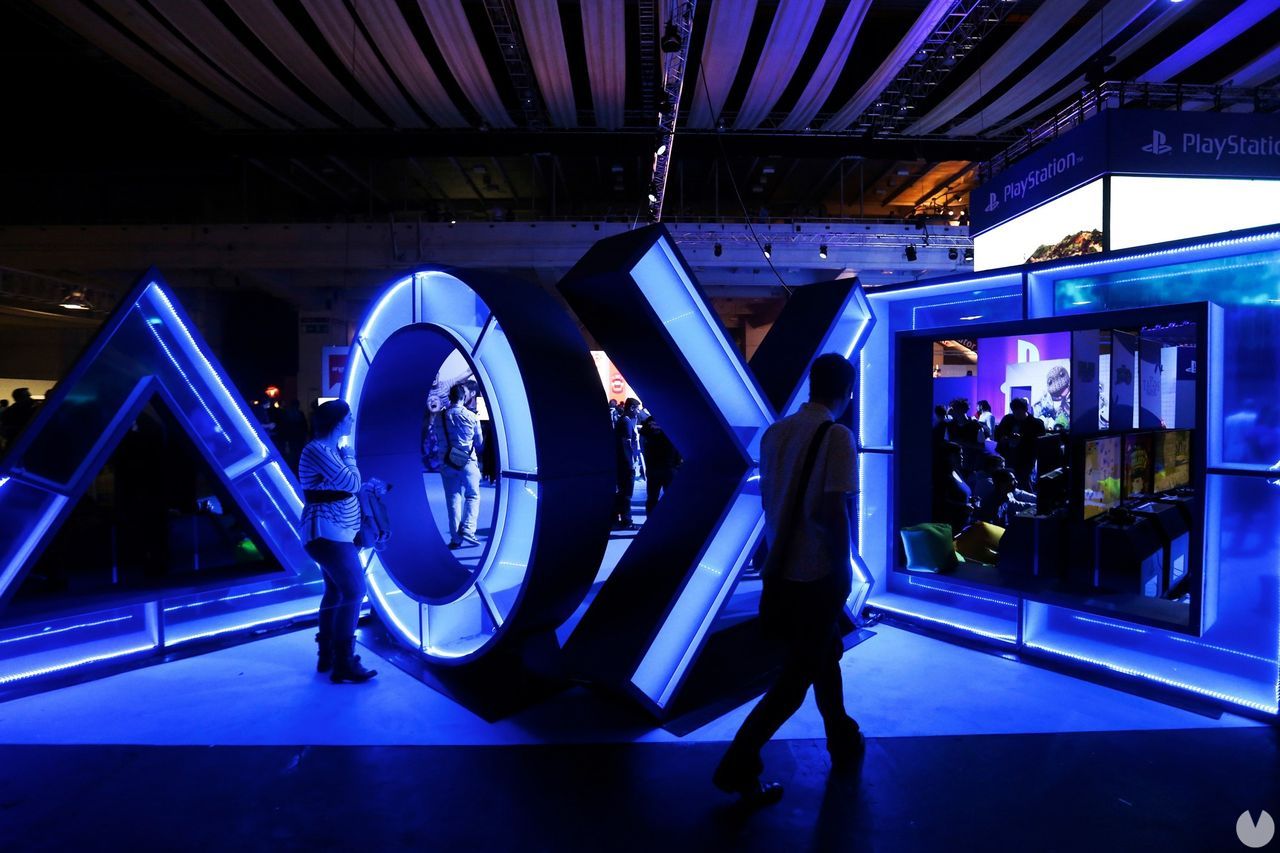