PUBG will not add items that affect gameplay

But yes you could add more cosmetics.

The executive director of PUBG Corp., Changhan Kim, has assured that there is a strong relative demand of items for cosmetic PlayerUnknown’s Battlegrounds, similar to those created for Gamescom Invitational, but it ensures that the boxes of loot they will never have the nature pay-to-win.

“As you know, never add anything that affects gameplay. However, there is a strong demand for items cosmetics. Since the official launch is our current priority, we plan to add them later.”

Kim also says his team is investigating the traps and the inclusion of a tutorial mode that also would be ready later. 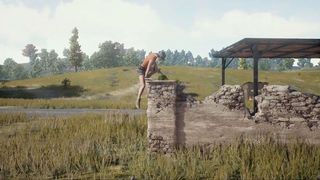 Playerunknown’s Battlegrounds is currently available in early Access for PC and will the 12 of December on Xbox One.