PUBG will receive a new interface and weapons with the patch 1.0

Will arrive before the end of the year.

Playerunknown’s Battlegrounds ready to receive patch 1.0, which will be available on PC via the test servers between this week and next week.

Thanks to this update, the game reached the final version that will be for sale. Among the most important changes we found a redesign of the user interface: the health bars of our teammates will be shifted to the bottom left, modified the colors and added new brands and new indicators on the minimap.

on the other hand, the update also includes two new weapons: the DP-28 and the AUG A3. In turn, the NOTES will disappear from the boxes red, although the odds of finding it in the field of battle will remain the same.

In this patch also include the mechanics of jumps and flips, and adjusts the area of damage of the characters: from now on, will receive less damage if you are caught up in hands or feet, or lose more life if the bullets impacting on the thighs or arms.

To view all of the changes that will add this new patch, we invite you to visit its Steam store page in the following link.

A battle royale of success 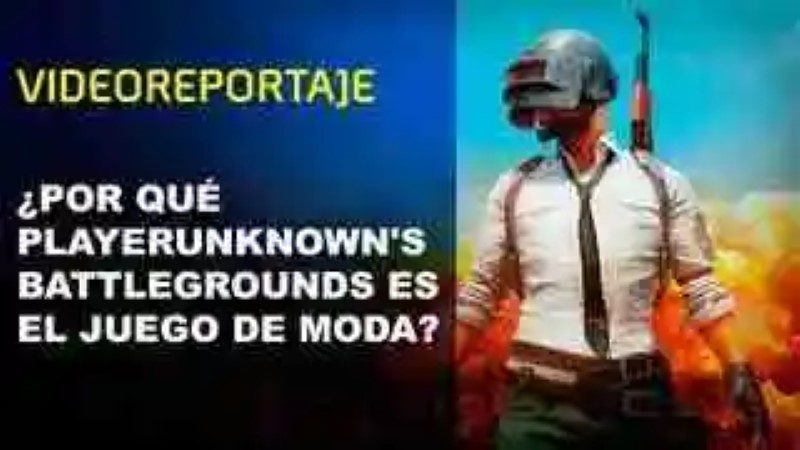 Playerunknown’s Battlegrounds is currently in the phase of early Access on PC. It is a shooting game and action that follows the mechanics of the battle royale: the players should strive to be the last stand. To achieve this, you will have a wide arsenal of weapons and vehicles. After having been nominated for Game of the Year, its creators have noted “there are many better games” than yours. 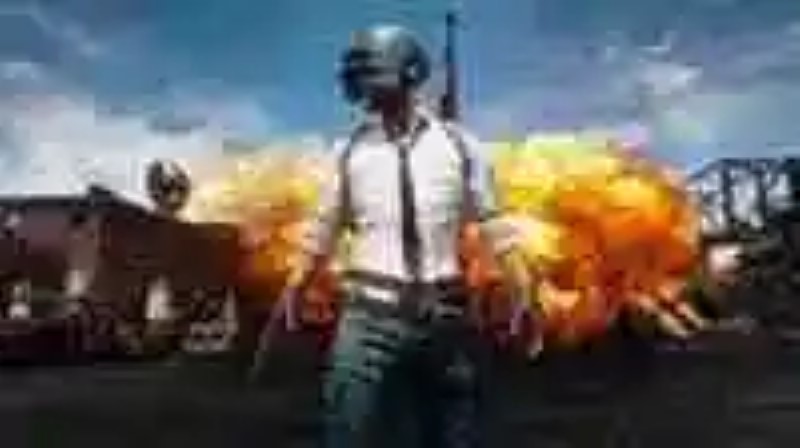 Download Nulled WordPress Themes
Download Best WordPress Themes Free Download
Premium WordPress Themes Download
Premium WordPress Themes Download
free online course
download mobile firmware
Download Nulled WordPress Themes
lynda course free download
PUBG will receive a new interface and weapons with the patch 1.0
Xiaomi confirmed the launch of the My MIX 2S for the 27th of march, and lets see your design
When it became known that Xiaomi was going to have its own stand at the M...
The Incorruptible, the strategy game from the creators of Age of Empires and Halo Wars
If you want a pure game of RTS to enjoy on your Android device the...
George Lucas has removed the best duel of lightsabers in the prequels of ‘Star Wars’, according to the coordinator of specialists
Think of the trilogy of prequels of 'Star Wars' that George Lucas start...
These are the prices of the iPad Pro 9.7 “in Spain
The new iPad Pro 9.7" presents all improvements iPad Pro in the tradi...

phoneia.com (November 22, 2017). PUBG will receive a new interface and weapons with the patch 1.0. Bogotá: E-Cultura Group. Recovered from https://phoneia.com/en/pubg-will-receive-a-new-interface-and-weapons-with-the-patch-1-0/