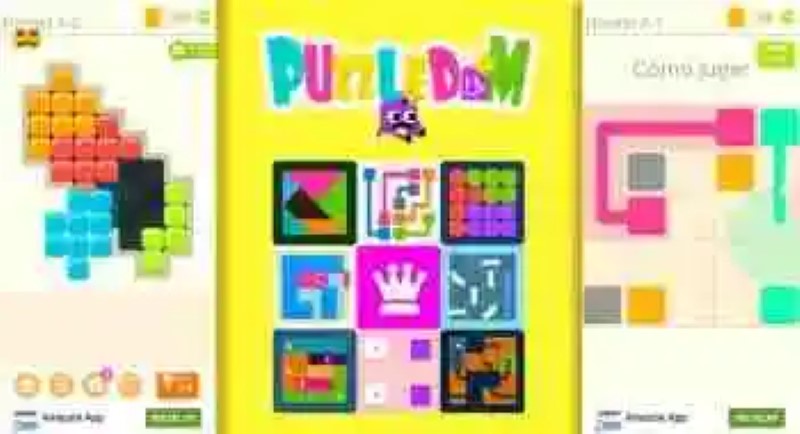 I admit, the reference to the table games so-called “games reunidos Geyper” is a reference to the fact that now only understand parents and grandparents. But the concept of a unique set of game that brings together many different games in its interior is not as anachronistic. We all love the board games, and Puzzledom account with a few.

The app, which is free and available for both major mobile platforms, it includes a collection of games puzzle style, addictive, and short in its execution, with simple graphics and the promise of many hours of fun guaranteed.

► Motorola announces the Moto Factory image G4, but removes other Moto G4 is one of the mid-range phones t...
► Summary of The Decapitated Chicken Decapitated Chicken Short Summary All da...
► WhatsApp does not appear in Google Play or in the profile of a developer If you try to search for WhatsApp right n... 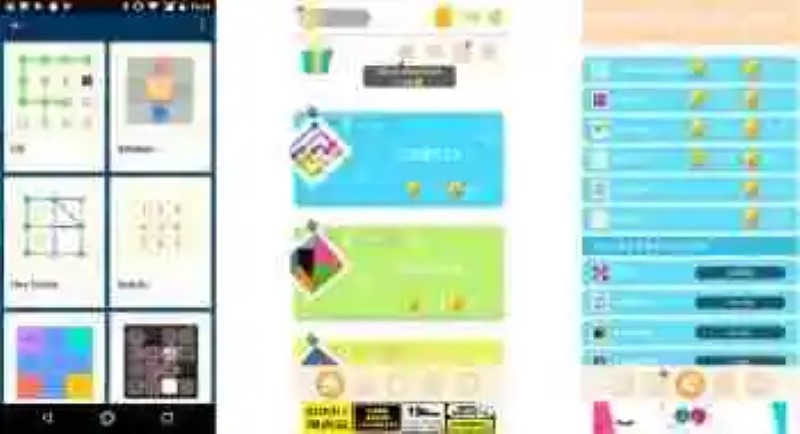 Puzzledom features many mini-games and each one of them includes a multitude of levels that you can unlock as you progress in the different games. The developers claim that their game includes more than 8,000 levels free, all designed manually.

in Addition, this is an application that is very much alive: we are adding games and new levels on a regular basis. Now is at version 7.2, already has ten million downloads and its last update was on Friday 13th July. By the way, took the opportunity to add a new game in your collection: Ropes. 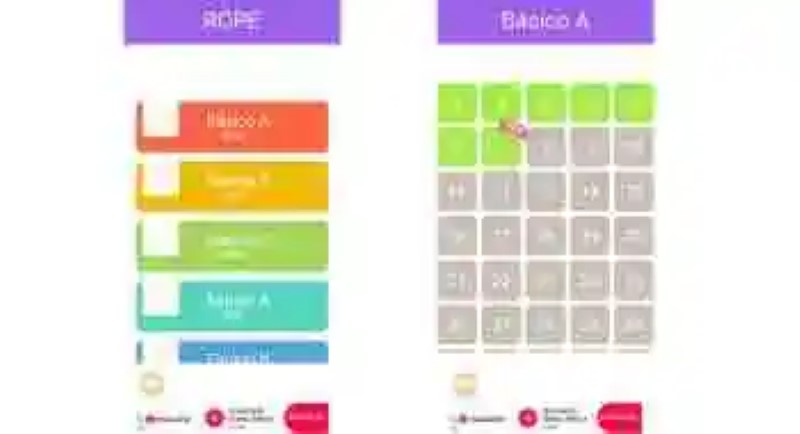 all Of a sudden, Puzzledom comes with nine different games table games that are extended once you are reaching different levels. At level 10, you will unlock the tenth game, Balls swinging. At level 20 you can start to play a Line of numbers and, at 35, to Shikaku. 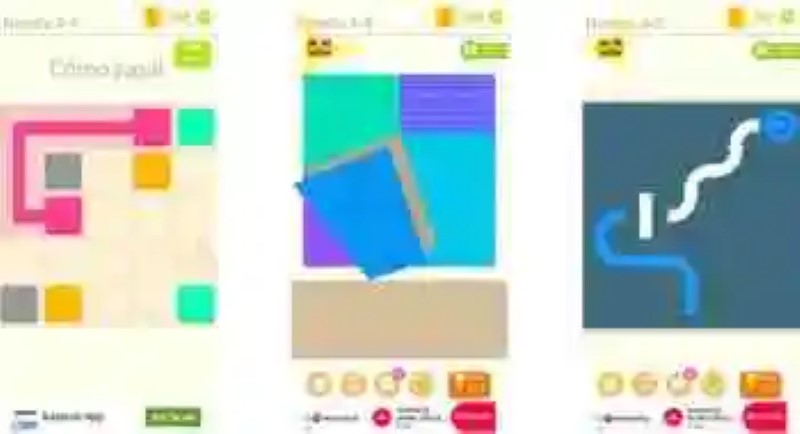 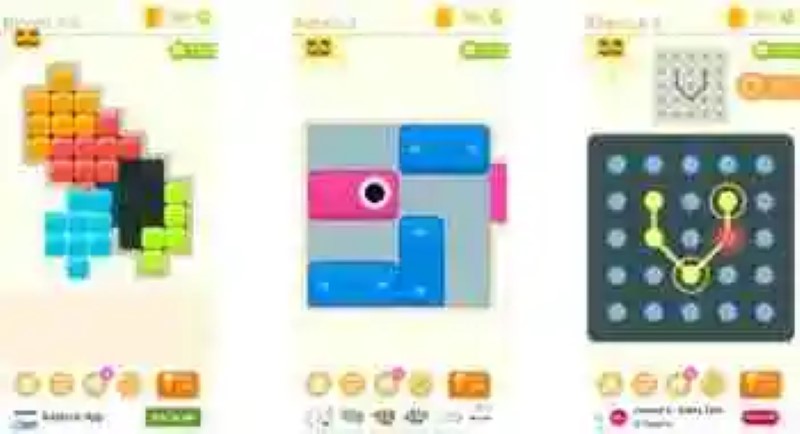 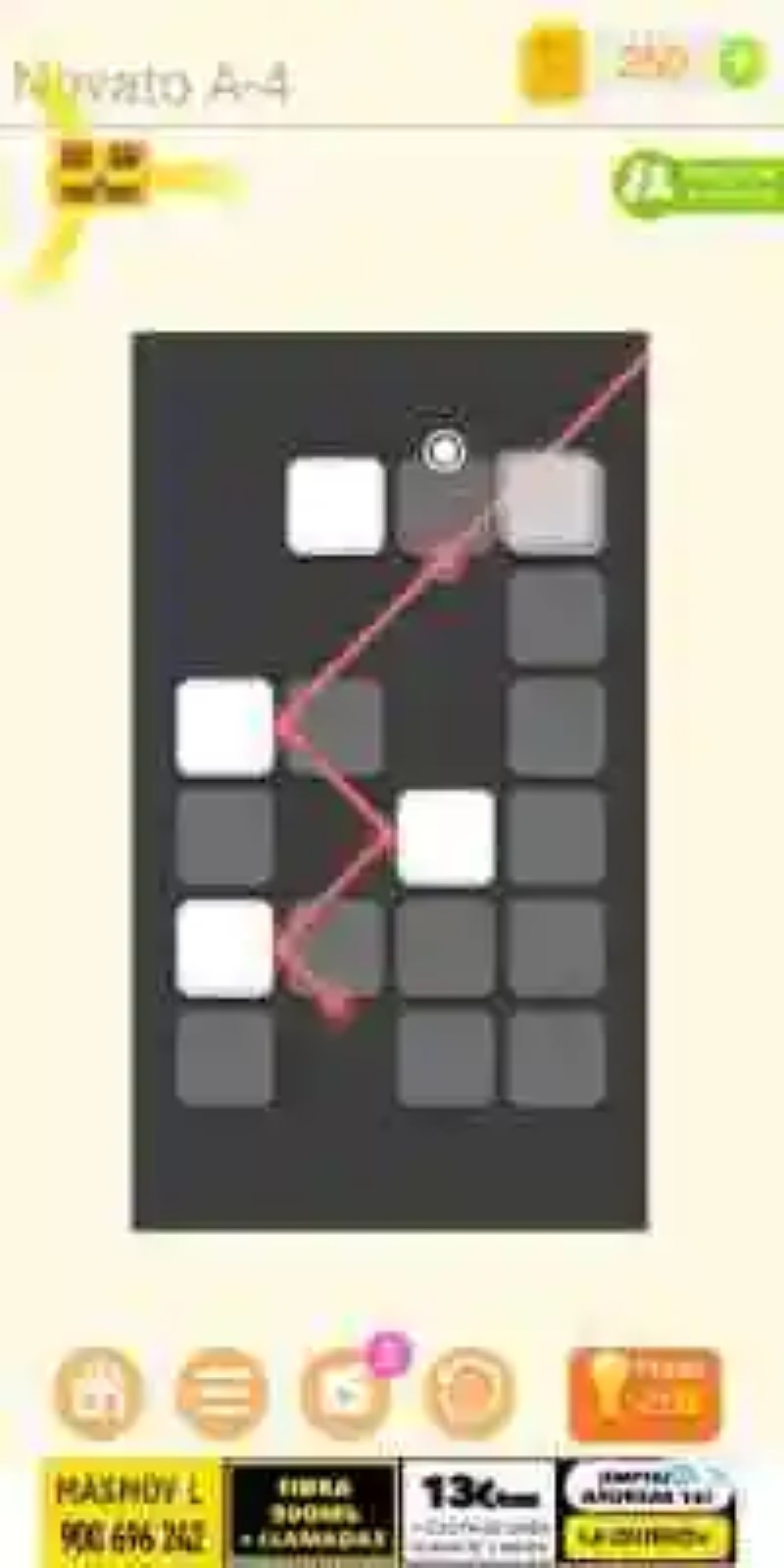 The mini-games are still desbloqueándose starting at level 20 with other examples of classic of all the life, simplified,: Line numbers, Shikaku, Colors (similar to the magnificent Hue), Fills, Sokoban and Sudoku, of time. 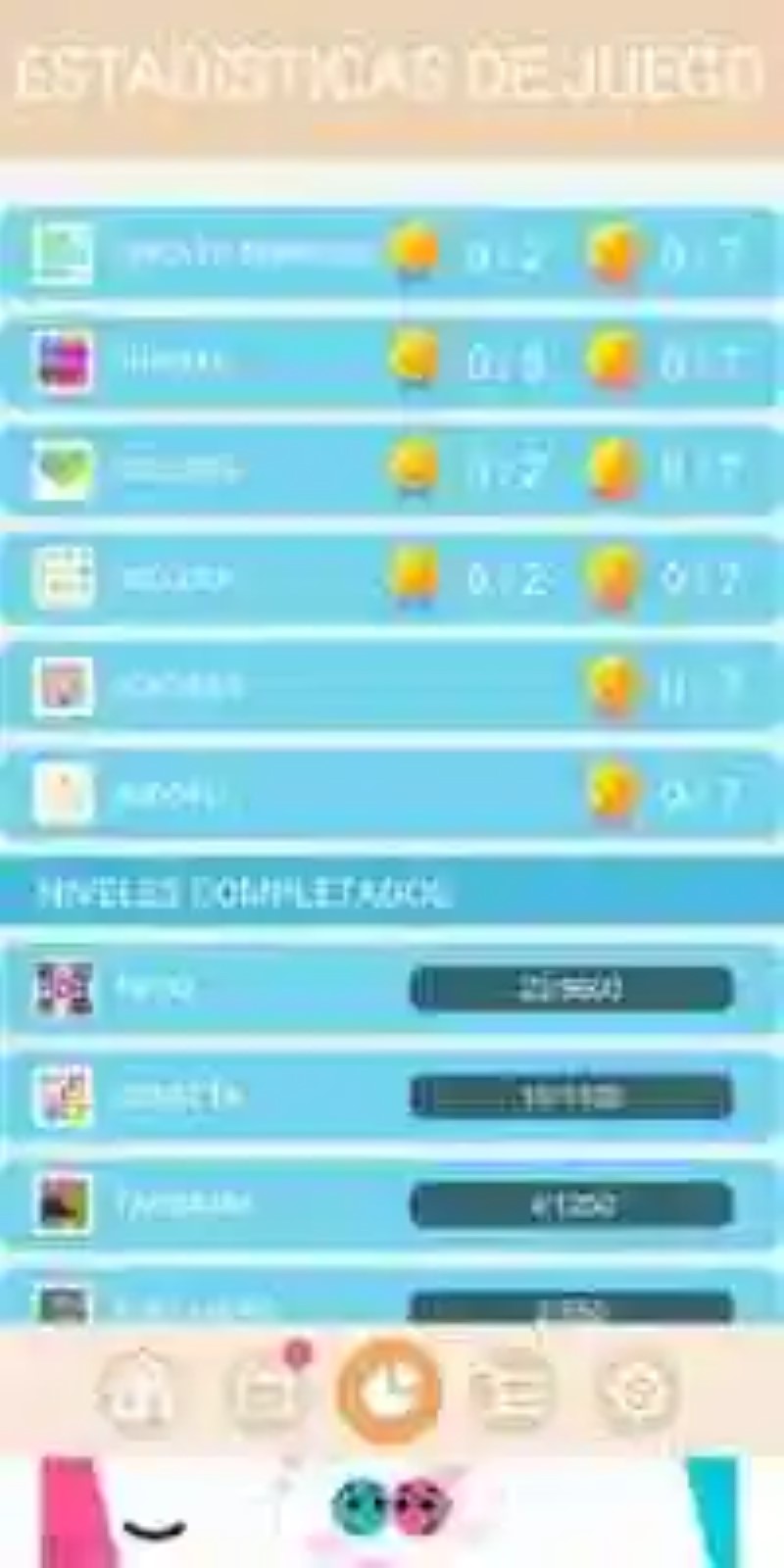 All the new games are unlocked consecutively up to the tenth-sixth game, the figure that has reached Puzzledom of time and that promise that will expand with time. 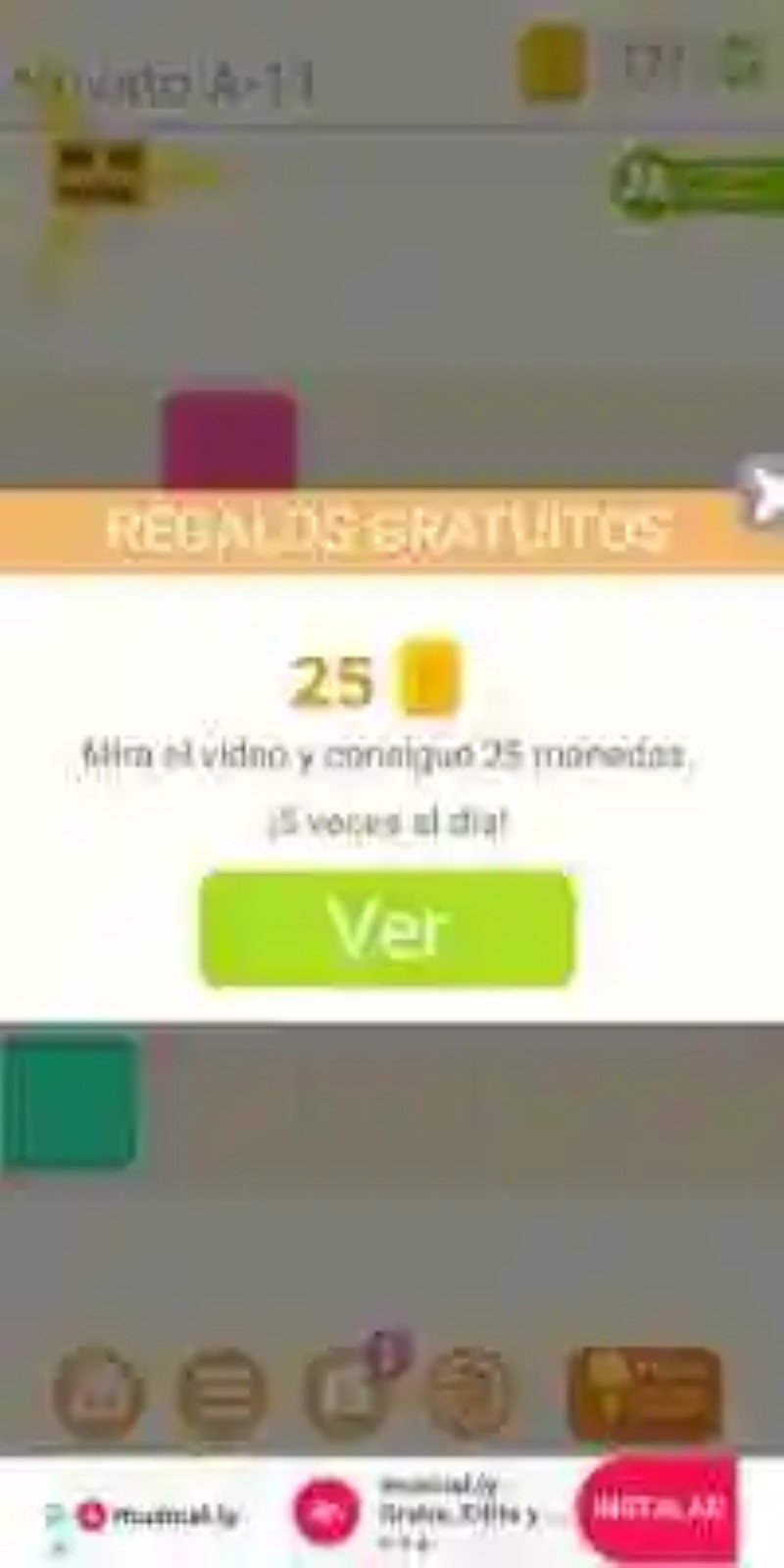 If you don’t want to wait to beat the level to unlock a game, you can use their virtual coins to access it ahead of time. If you get stuck on a puzzle, always you can use the tracks, in the form of suggestions that are paid for 25 coins each.

How to earn coins 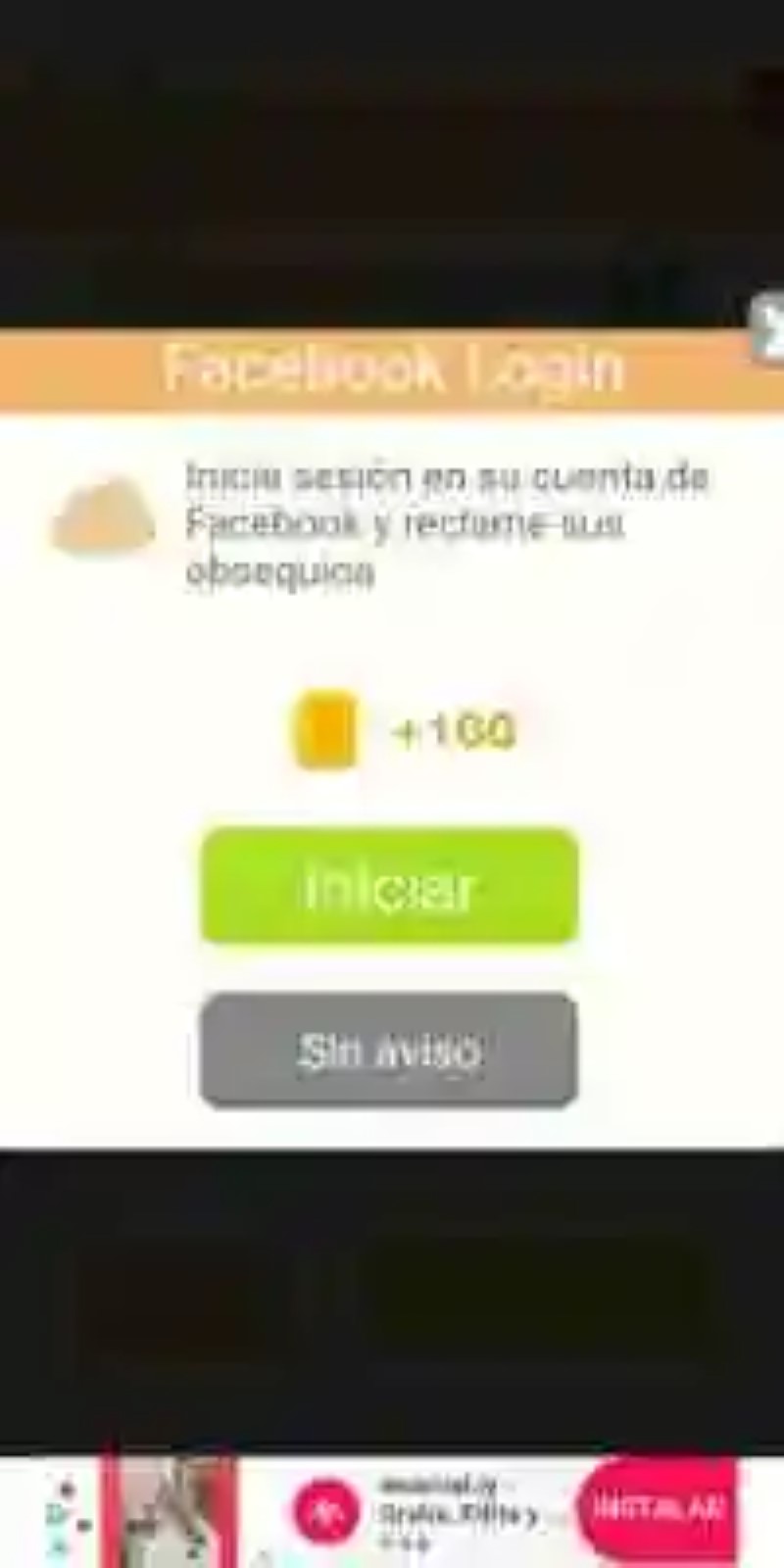 To win free coins, for example, you can synchronize your data by logging in with your social network account Facebook, which is a transaction very modern: your data in exchange for money fictitious. 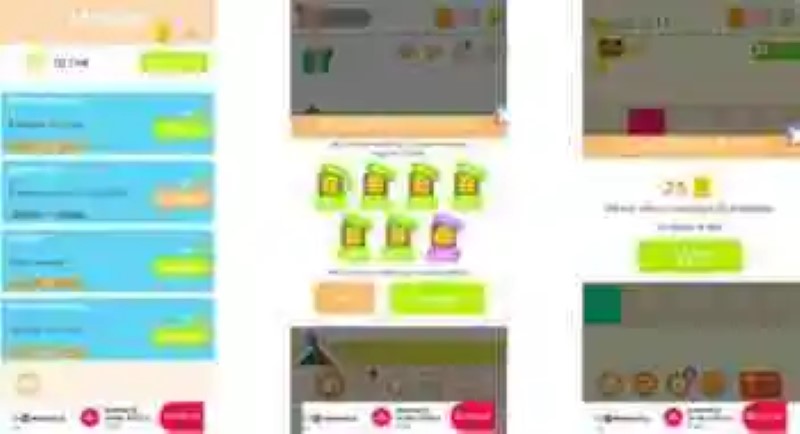 Another way to get the coveted coins is by completing quests, by using the overcoming different achievements that you posed to the application, or by watching video advertisements (25 coins per roll), as well as collecting the daily rewards that increase by the application to open on consecutive days.

A perfect game for the summer

The amount of games, levels and the simplicity of these are perfect for letting us rock by the leisure cerebralmente active these summer evenings. Although Puzzledom does not include games or options co-operatives, pass the cell at each level completed is a choice very plausible in this collection of games. 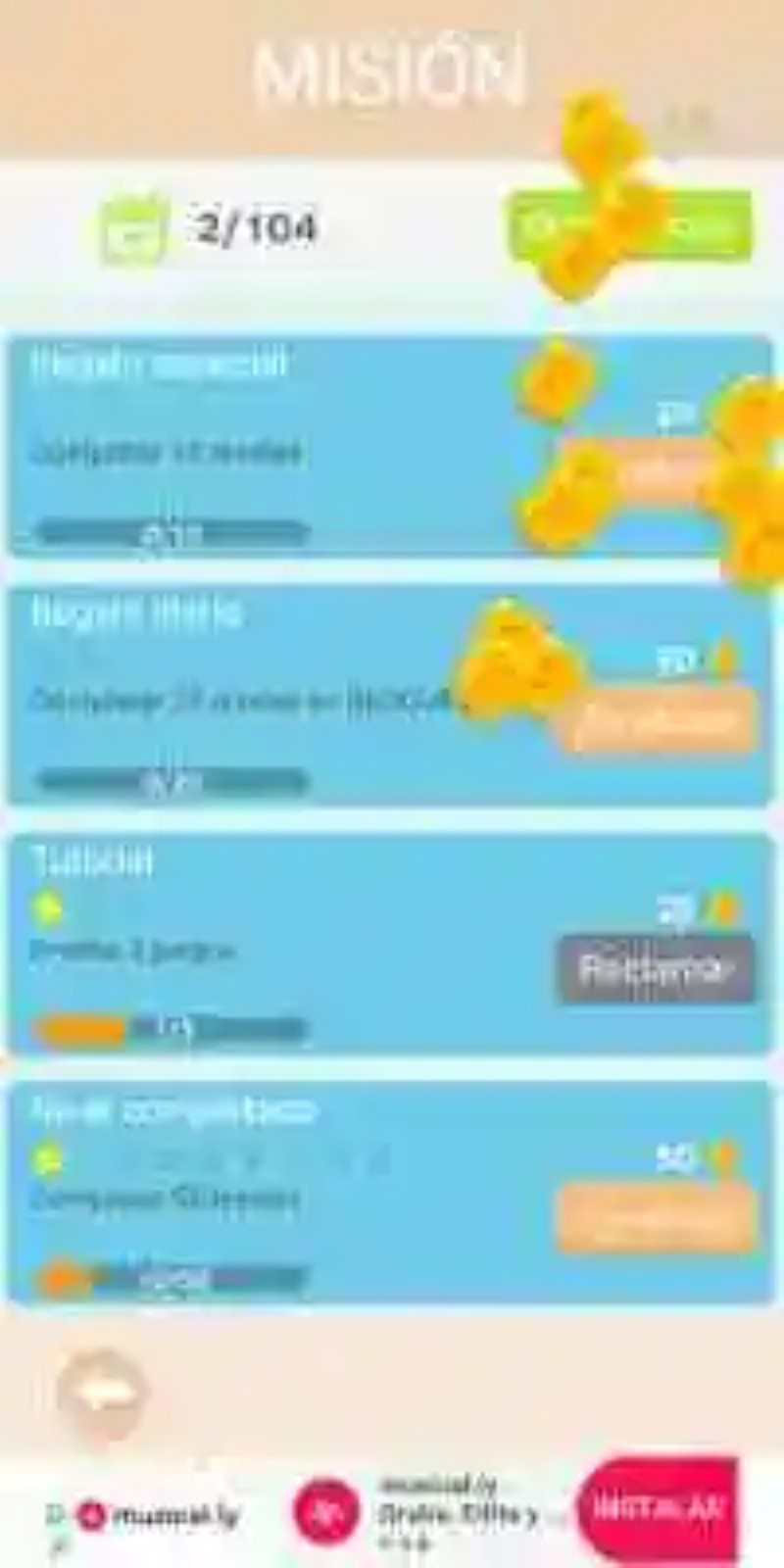 Even with a stopwatch to hand, it is possible to solve the same puzzle in a competitive mode against the group of friends, or solve the puzzles in a team while discussing strategies. Because, of course, the difficulty of the levels is increasing as you go along. 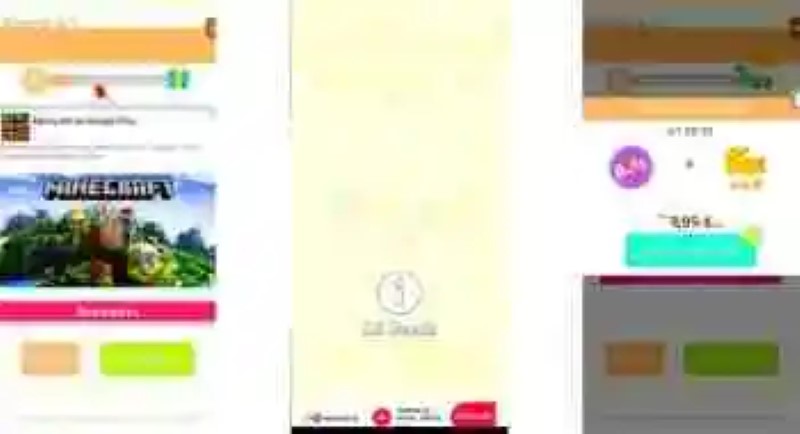 The only negative point of this application is its large number of ads and periodic interrupts between games of very short duration. However, the game includes the option to make a small outlay to forget about the advertising, and most ads can be skipped. 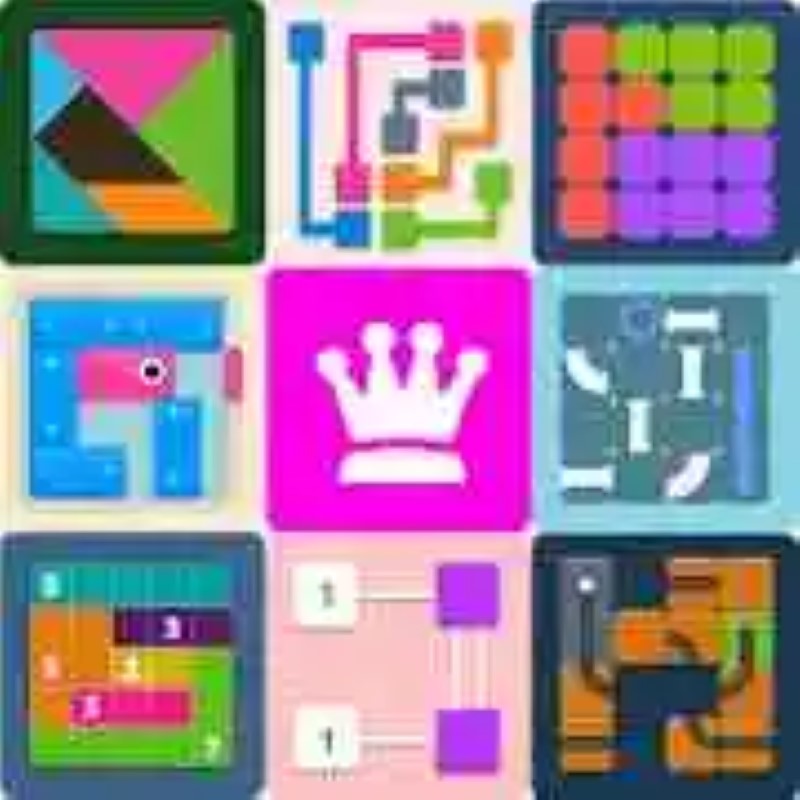 Puzzledom – classic puzzles all in one7.2.0

This article was published by Phoneia, originally published in English and titled "Puzzledom, puzzles packed style Games Reunidos Geyper, for iOS and Android", along with 18986 other articles. It is an honor for me to have you visit me and read my other writings.
◄ “I have discovered that I was insensitive”. Scarlett Johansson leaves the ‘Rub & Tug’ after the controversy for her role as transgender
Sonos adds support AirPlay2 for their last speakers ►