QuickPic, the app gallery of Cheetah Mobile, it is removed from Google Play 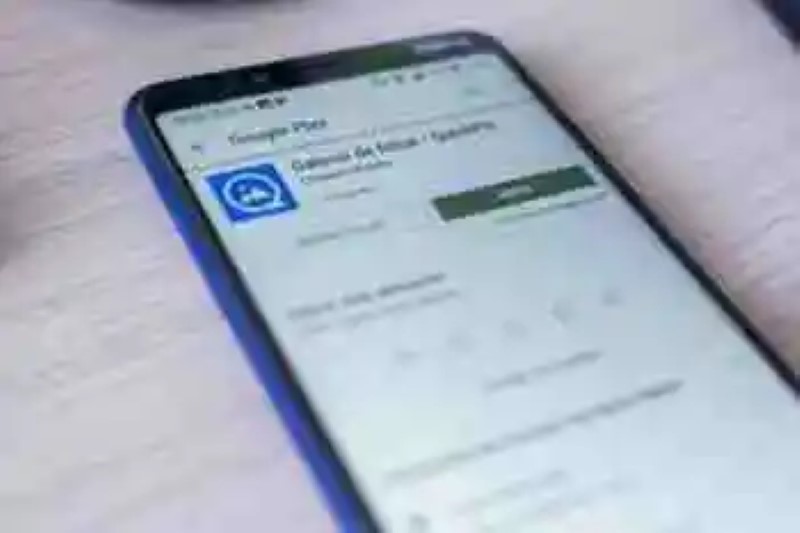 QuickPic, the app gallery of Cheetah Mobile, it is removed from Google Play
QuickPic was one of the apps gallery most popular Google Play. He was born as an independent project until Chee...

QuickPic was one of the apps gallery most popular Google Play. He was born as an independent project until Cheetah Mobile, the developer of Clean Master, bought in 2015. Now, three years later and with over 10 million downloads, the application has disappeared from Google Play without prior warning.

As discussed in Android Police, the application was deleted from the store of Google makes exactly 13 days, but do not know the reason. From Cheetah Mobile have not said anything on social networks or on your website.

Everything points to a problem with the APIs

This is what appears if you try to download QuickPic from Google Play.

you Can that the removal has something to do with the past requirements of Google in terms of the APIs to have to point the apps. Recently, the Big G said that all apps would have to be optimized for Android Oreo, that is to say, API 26, if you wanted to be in Google Play, which caused CM Locker and Battery Doctor to be deleted. Again few days, by the way.

If you want to be in Google Play, all applications must point to the API 26 as a minimum

If you look at the API that QuickPic points we will discover that now what does the API 22, that is to say, to Android Lollipop, four APIs under the requirements of Google. Thus, everything points to that it has been Google which has removed the application not being optimized for the new versions of the operating system.

that being Said, the most normal thing would be that the company is giving a review of the application to update it. If so, possibly see it re-published again in a matter of a few days.

QuickPic 4.0 for Android adds color themes, automatic backup in the cloud and more

–
The news QuickPic, the app gallery of Cheetah Mobile, it is removed from Google Play was originally published in Xataka Android by Jose García Nieto .

Phoneia.com (December 21, 2018). QuickPic, the app gallery of Cheetah Mobile, it is removed from Google Play. Recovered from https://phoneia.com/en/quickpic-the-app-gallery-of-cheetah-mobile-it-is-removed-from-google-play/