Quiet, “that” video will not block your Android 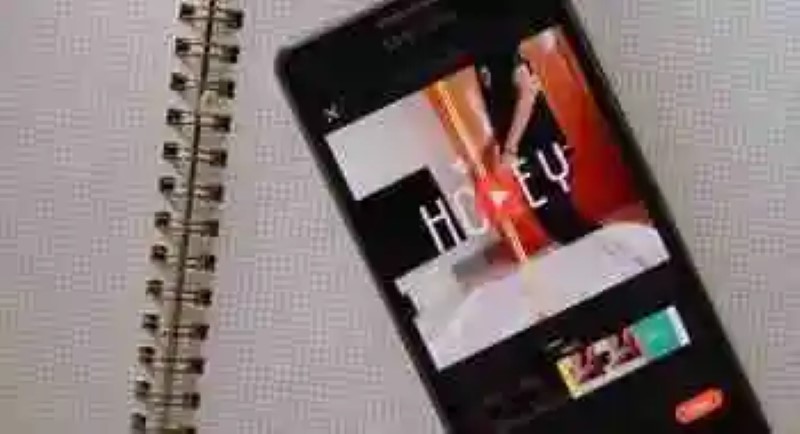 A new phenomenon is about to eat the Internet. It is a mysterious video of just five seconds, to be played on an iPhone just by blocking the terminal for the full after a couple of seconds to be necessary to restart it for re-use. Yes, I know that you’re looking forward to put the link to deliver it to your friends with iPhone, but no, I’m sorry. Although I would like to, the video has been deleted already so many sites as to which it was uploaded and it is quite difficult to find.

however, as Android users we couldn’t help but wonder if this video damn would be able to also lock our phones are androids, so for the love of science I have scoured the net to find a copy of the video and play it on my Android phone. The result? Apart from losing five seconds watching a video without feet or head, Android is immune to the video blocker.

The video was originally shared on the social network, Russian VKontakte, but has since disappeared without leaving a trace. After much tracking, and many other copies are also deleted, I have finally managed to get myself a copy of the video. His name is IMG_0942.MP4, it lasts 5 seconds and takes up hardly any 527 KB.

The first thing that I have done has been to open it on the PC with Media Player Classic. No problem. It is a video probably created with the application Miaopai that includes the texts Honey and Sweet on a recorded video of a person presumably doing a magic trick. 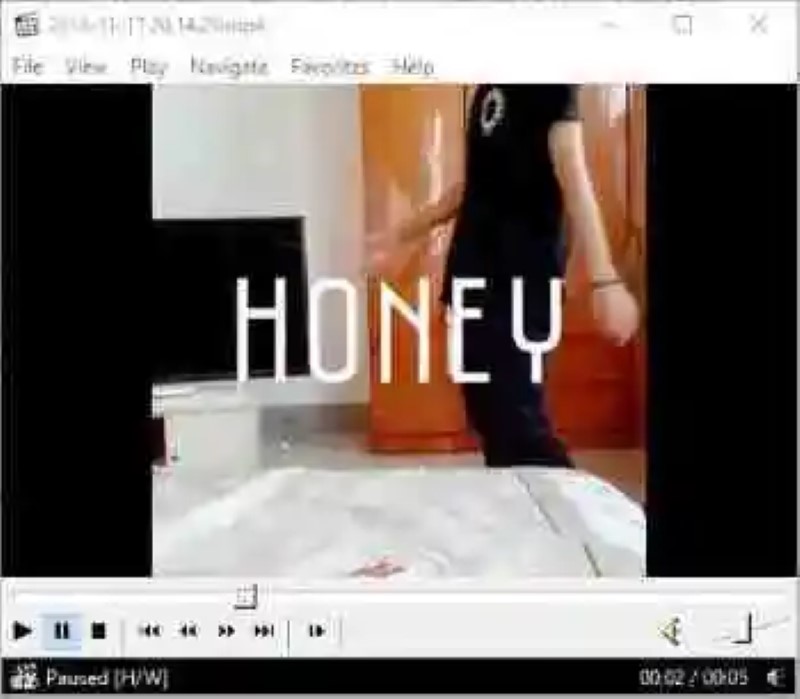 On Windows it plays without problems, so the next natural step was to have fun at the mobile to see if Android also blocked. Said and done, the video plays well without any slowdown back or lock. the Android is immune. 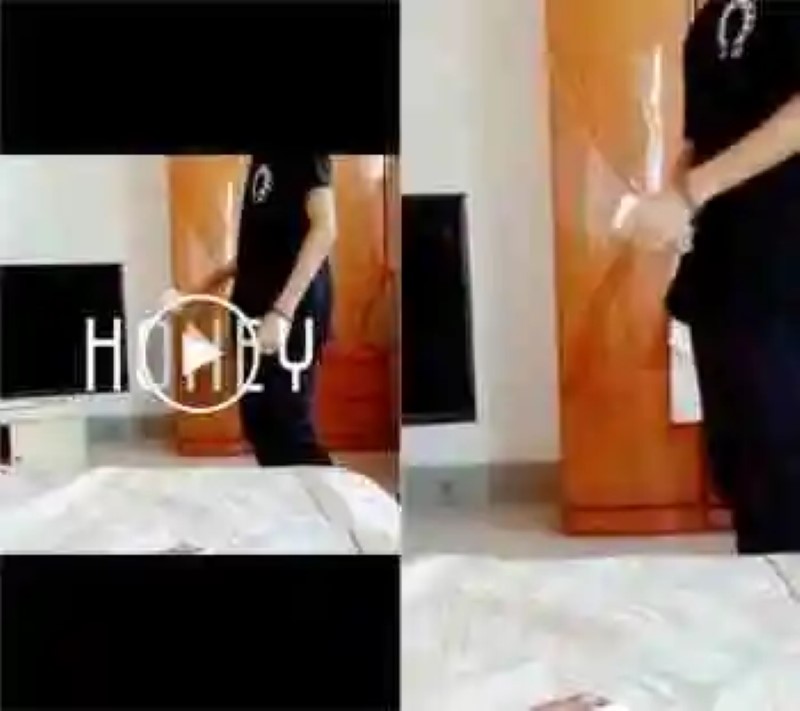 imagination is flying in the network, but while some will argue that video is a masterpiece of engineering and has been developed to do exactly that, the most likely explanation is that it is simply a video on corrupt. This can be seen visually at the end of the video artifacts that show some players.

normal before a corrupt video for some reason (for example, has not finished sending, or has been generated wrongly) is that show this kind of artifacts, that error or that directly ignore the part that makes no sense, and that is what makes Android in all the video apps I have tried.

In iOS, however, it seems that this final corrupted video causes an endless loop that slows down the system progressively until it can not continue, being necessary to a reset. So, the next time someone tells you that your iPhone can do this, and that which is not available on Android, tell them that you can see this video as many times as you want, among other things.

In Xataka Colombia | This video of 5 seconds is able to block your iPhone, only to play it

–
The news Quiet, “that” video will not block your Android was originally published in Xataka Android by Ivan Ramirez .

phoneia.com (November 23, 2016). Quiet, “that” video will not block your Android. Bogotá: E-Cultura Group. Recovered from https://phoneia.com/en/quiet-that-video-will-not-block-your-android/