Rainbow Six Siege: the experience of The solo ‘is dead’ according to Ubisoft

‘Forget about a solo campaign for a Siege’, directed by Alexandre Remy, brand director of the saga, will opt for the facet of the multiplayer.

The single-player mode is dead for the series Rainbow Six Siege. The popularity of your facet multiplayer has overshadowed completely the single player mode, so Ubisoft seems to bet for this approach in future titles.

In fact, in the words of Alexandre Remy, director of the mark Rainbow Six, “the experience of a single player is dead“. His words, since then, do you think that Ubisoft you do not have in mind precisely bet on this mode in the new games in the series.

The future of Rainbow Six: for multiplayer

“No, No, No. The experience of a single player from Rainbow Six is dead,” said Remy when Daily Star asked for the single player mode. “To Siege, forget about a solo campaign. We want this game to be a multiplayer experience pure and competitive. All our resources are going in that direction and invest those resources elsewhere would be a digression”.

“For Siege, forget about a solo campaign”

Remy continued with the following:

“When you have a game that requires so much support, and be very careful with the patches, and the balance, I don’t think you can afford the luxury of deviating from“, reasoning. “Our fans expect a certain level of quality, and a domain in our games that is extremely high. whatwhy would you do a solo campaign standard?”

although the development team would deviate from what is important, that is to say, the multiplayer mode… what is certain is that, probably, has some that another player disappointed by the news. Not in vain, the series Rainbow Six has incorporated the single-player campaigns since the 90’s.

Meanwhile, Ubisoft noted want to take the franchise to the next generation. 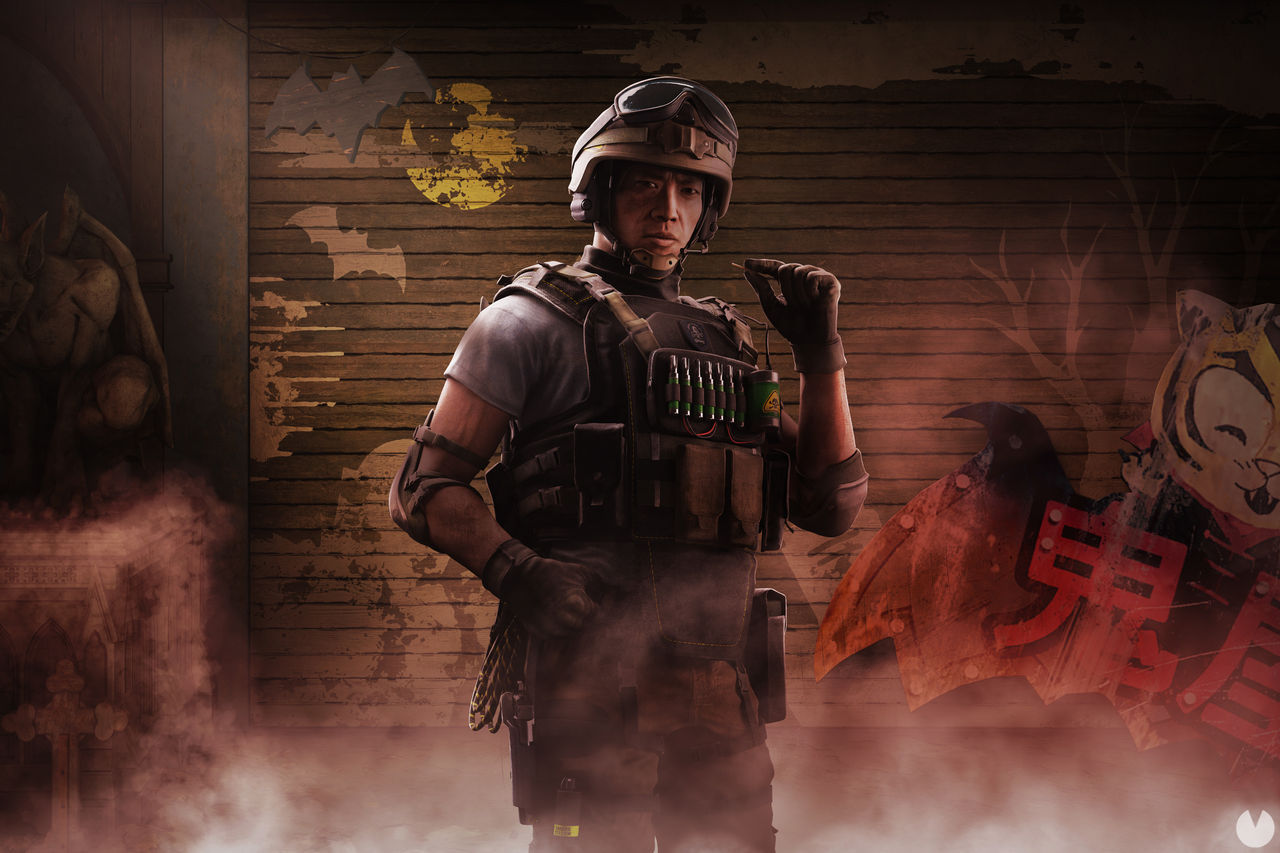 Rainbow Six Siege: the experience of The solo ‘is dead’ according to Ubisoft
Source: english
June 4, 2019