Gearbox and 2K, criticized by be Borderlands 3 to store digital of Epic Games, have suffered from negative reviews on their video games.

Gearbox and 2K has been heavily criticized to launch, exclusive for at least a year, Borderlands 3 in Epic Games Store. The store of Epic, which continues to draw the dissatisfaction of the editors with Steam at the time of publishing their games on the PC, added one of the titles most powerful of the year. However, the community considered this move as abusive, and got a avalanche of criticism the titles of the saga, Borderlands in the digital store Valve. Now is Randy Pitchford, head of Gearbox, who speaks of the matter.

A fact that may harden the policies of 2K Steam

The fact is went wrong both in a few hours, Steam was forced to move with the new moderation system reviews, a format that does not do much grace to users because they believe that is to tackle the criticism by external elements. In fact, the players of the platform of Valve believe that it will also be used to neutralize the criticisms of games systems with draconian DRM and that is very tricky.

Ironically, that this misuse is possible and that Steam has no interest in correcting this misuse makes me kind of happy about 2k’s decision and makes me want to reconsider Gearbox Publishing’s current posture on the platform.— Randy Pitchford (@DuvalMagic) April 5, 2019

In any case, Randy has been clear. “Ironically, this misuse of the voting it is possible and Steam has no interest in correcting it, makes me feel happy with the decision 2K, and gives me the desire to reconsider the current position of Gearbox Publishing on the platform,” he concluded. It is a criticism of Steam by their passivity and at the same time, a veiled threat in relation to the possible disposal of other video games of the signature and the editor. Today we knew the opinion of a former employee of Valve, who believed that Gabe Newell and his company, with his tactics and agreements on Steam, they were killing the PC. 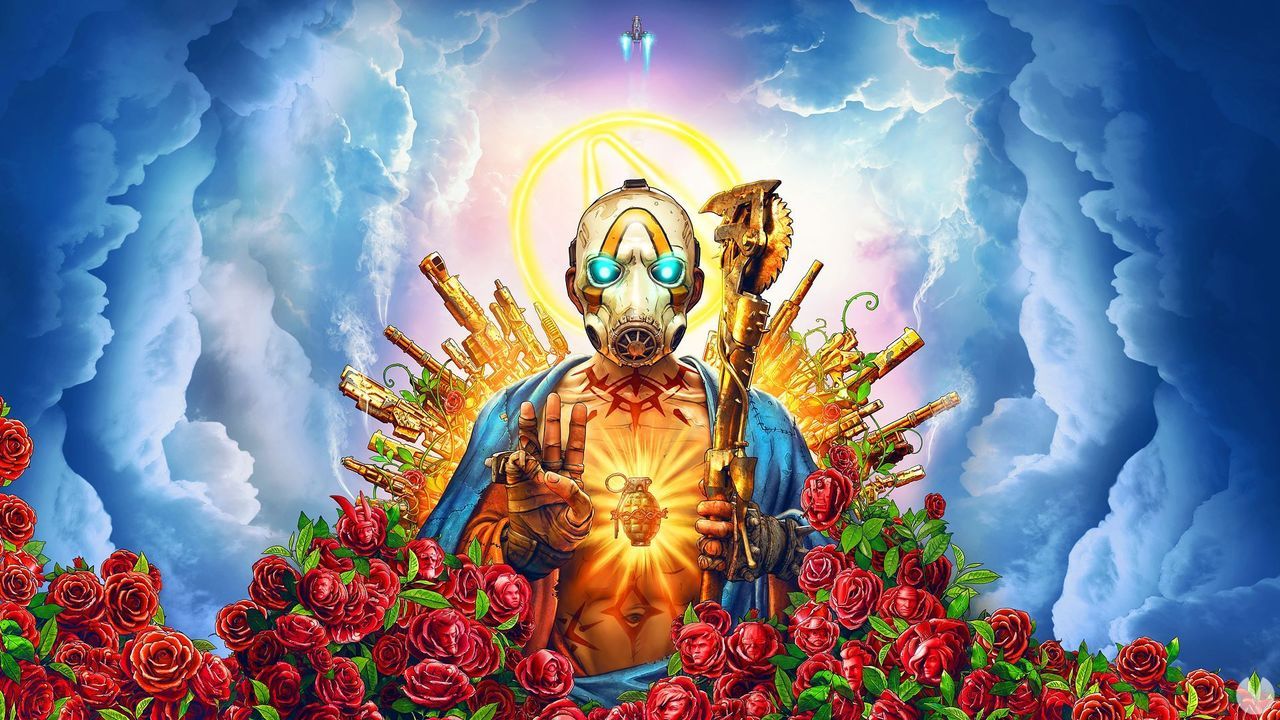 Randy Pitchford criticizes the posture of Steam with the ‘review bombing’ in Borderlands
Source: english
April 8, 2019