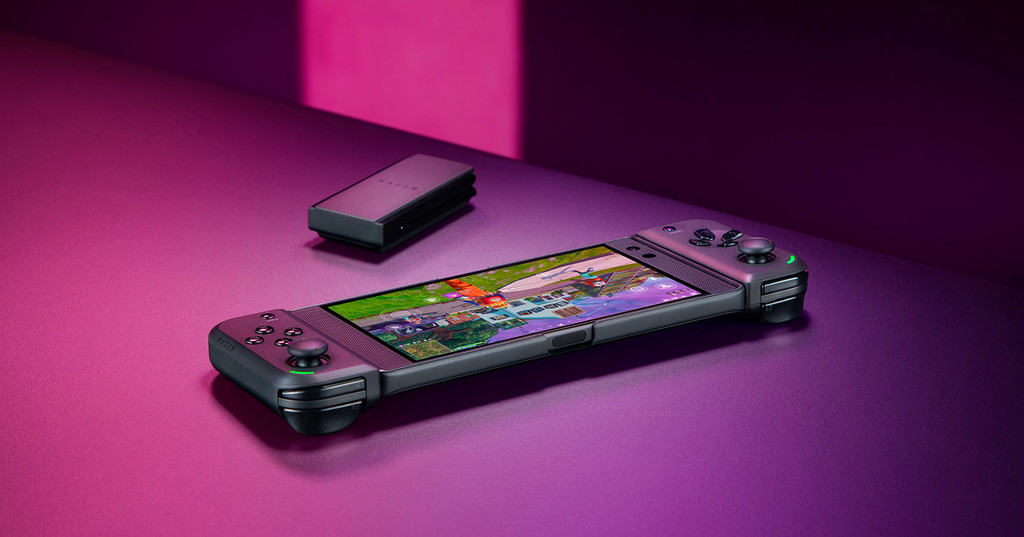 in Addition to the two terminals that have been released so far, the Razer Phone and the Razer Phone 2, the american company specialized in the segment gaming has a catalog of accessories with the aim of improving the gaming experience with our mobile Android.

Yesterday announced wireless headphones, Razer Hammerhead True Wireless, with a latency of only 60 milliseconds, and specific modes of play. We now propose a command sets double-sided for Android (7.0 Nougat or higher), called the Junglecat, with analogue triggers and a practical modular design.

Three decks, an adapter and an app

in order to improve the precision and execution during the game, this new controller from Razer has analog triggers twin and front buttons in an ergonomic, compact design, says the company. This design, in addition, is modular, so that it includes three housings are customizable that allow you to anchor the left side, the right or both.

on the other hand, the new Razer Junglecat comes with an adapter that converts it into a independent control able to be synchronized with other Android devices and Windows computers (neither the iOS nor Mac). In terms of the technical section, assures Razer that offers an instant response with a and reliable connection, low latency, and energy-efficient, which guarantees up to 100 hours of game play (can be recharged via the USB port-C). 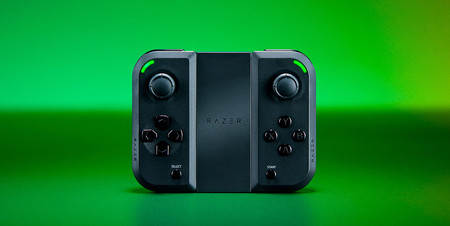 you Also have at your disposal the app Razer Gamepad, which at the margin to allow you to synchronize the remote with your phone and act as a shuttle for the games installed, proposed titles according to your tastes, and offers the possibility of both creating custom profiles for the buttons, such as adjusting the sensitivity of the trigger.

The Razer Junglecat is compatible with hundreds of games available in Google Play (which you can find here) and is already on sale at a price of 119,99 € .

Razer puts an end to the OUYA, the console with Android: the service will close on the 25th of June

Not everything is power at the time of play: the control method and suitable software are essential according to the CEO of Razer