Razer Raion: So is the ideal controller for fighting games

Razer, a company manufacturer of accessories and hardware, launches a new fightpad arcade for PS4 and PC with d-pad 8-way, six buttons and a solid design and comfortable for fans of the genre.

Razer, a manufacturer of products and accessories for consoles and PC, has announced its new controller designed for the public most dedicated and fond of fighting games. This is the Razer Raion, a fightpad arcade for PS4 and PC that includes a design and characteristics intended for tournaments of high competition and that pretends to offer the control and precision of a fightstick full. The command is already available and it costs 109,99 € .

6 face buttons, a d-pad 8 directions and design of ‘claw‘

This new accessory, designed from the ground up by and for the community of fighting games, it comes with 6 front buttons, special with the usual silk screen, PlayStation, a d-pad or d-pad 8 directions of great quality and the usual buttons, shoulder and trigger. Perhaps call attention to their particular distribution or ergonomic shape, which according to Razer, it offers a greater variety of options for players with a style of grip or standard mode “claw“, a usual position in the most frantic users. 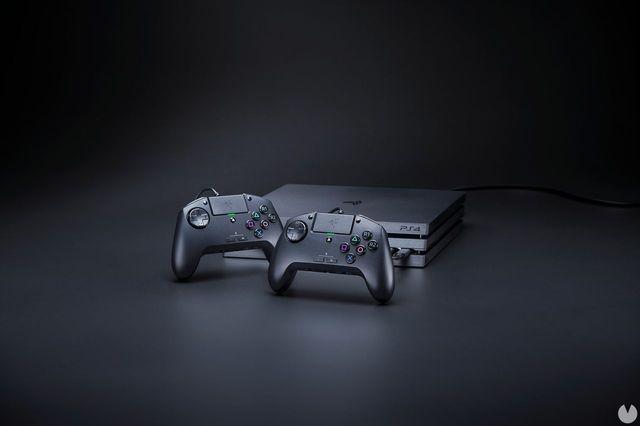 Looking to mimic an arcade stick with the usual features of the dashboard of PlayStation 4, signature

in Addition, it includes a mod comp that disables the extra buttons to ensure an uninterrupted playing, as well as the usual front touch panel for PS4, with all the usual features of that option own of the DualShock 4 and the controls for the premium console from Sony. Razer, who says that the players of the titles of wrestling, has built his control to avoid problems of delay, beats, fake, and errors in the combos. “The Razer Raion gives me the kind of control and consistency that I need when I enjoy fighting games” has confirmed the Mark “MarkMan” July, a specialist in fighting games and member of Team Razer. “The great comfort and response of d-pad and the front buttons allow me to concentrate on the game and enjoy as they hit my combos on the opponent”, he pointed out.

A command inspired by the arcade sticks

If there is a feature highly demanded by the players of the titles of the struggle, are the 6 front buttons. The Razer Raion has been built on this basis, distributing them to each other with sufficient space and disponiéndolos in the best possible way. According to Razer, “can now be hold in a comfortable way so that those combos can be run easily”. Using the switches Razer Yellow for a performance that is ultra fast, and with a life cycle of 80 million keystrokes, it avoids a wear of the terminal and ensures maximum security. 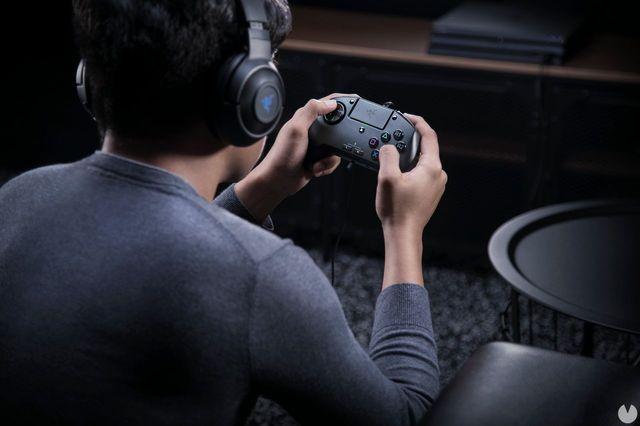 Next to them, the control has a crosshead mecatáctil of 8 directions very accurate, designed for perfect execution of movements of quarter and half-circle. It presents, also, a tactile feedback that allows players to feel better the keystrokes necessary to execute the combos.

main Features of the Razer Raion 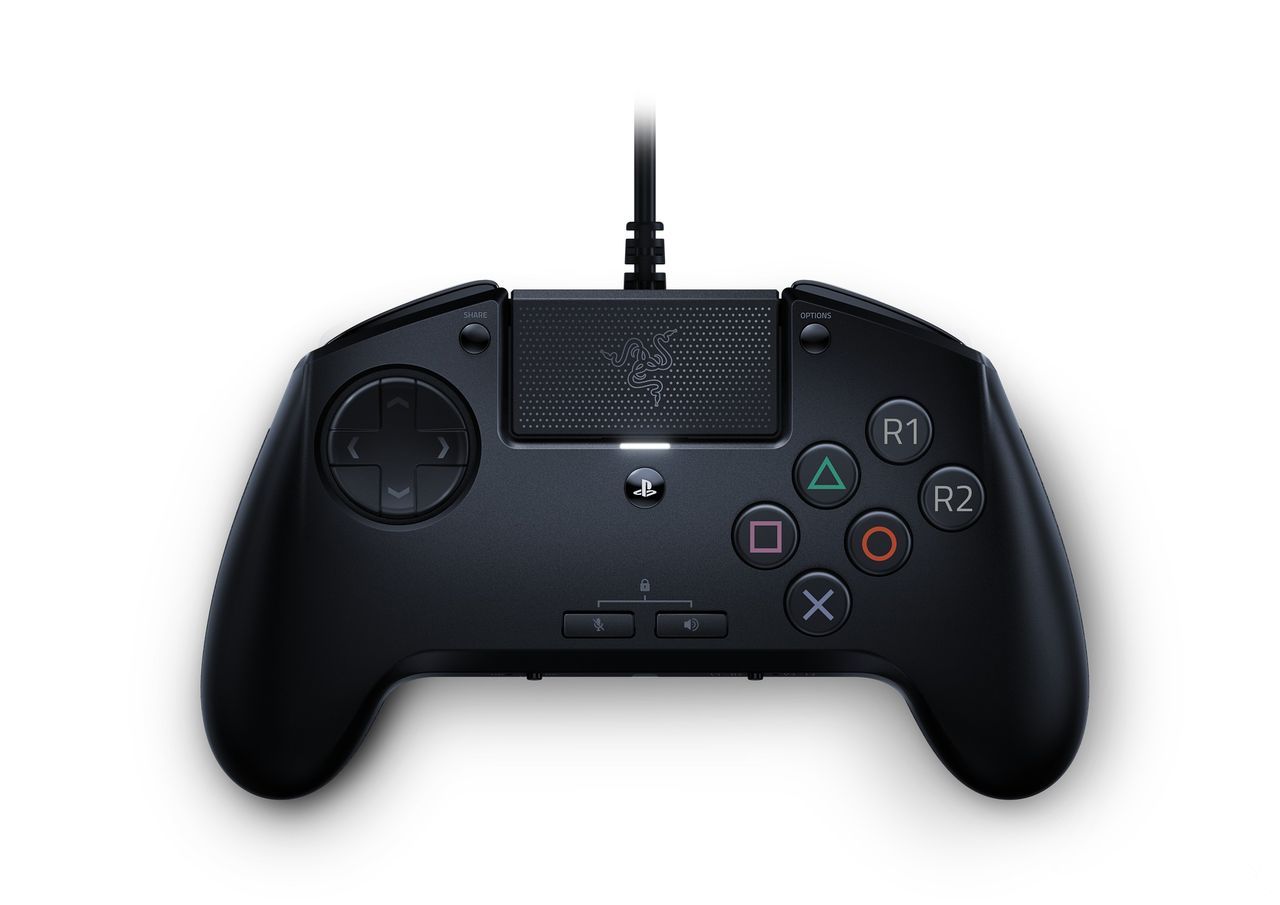 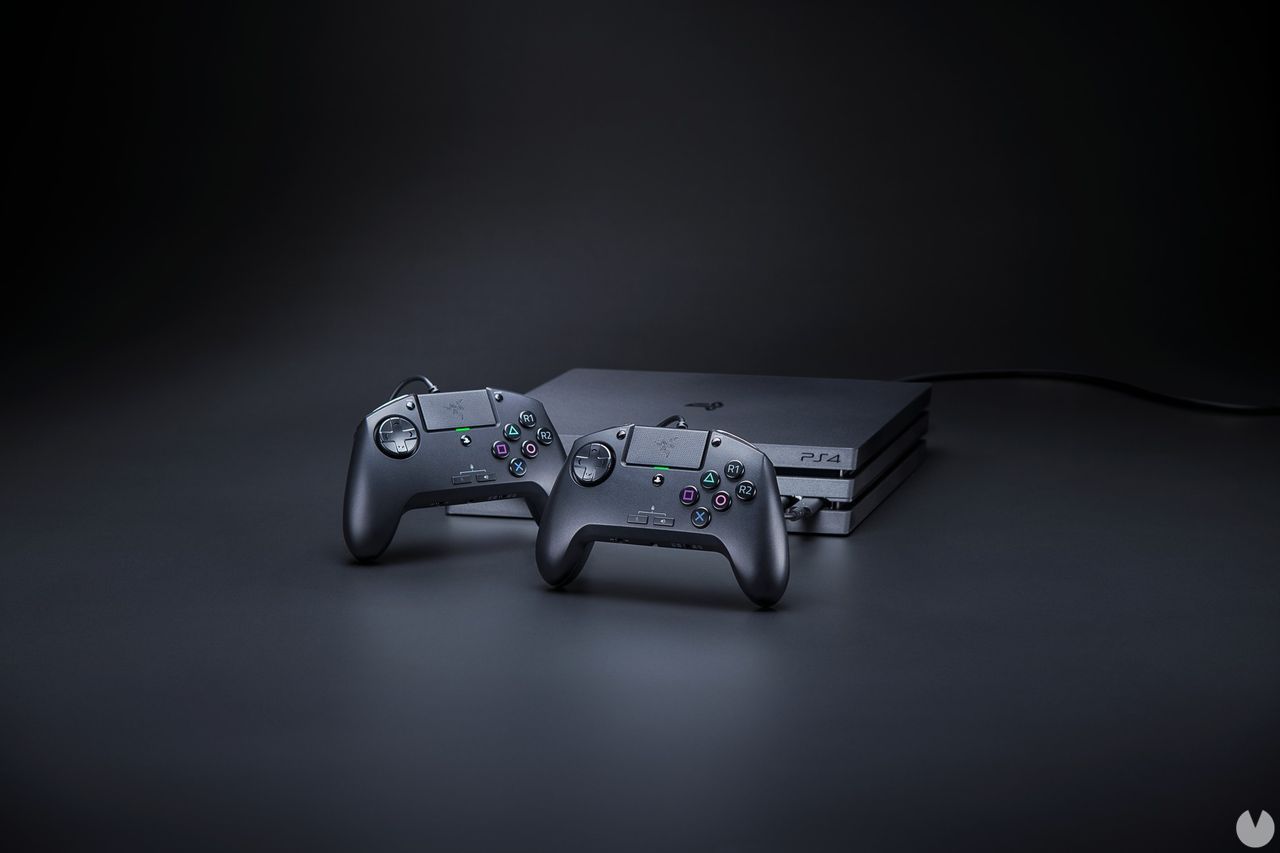 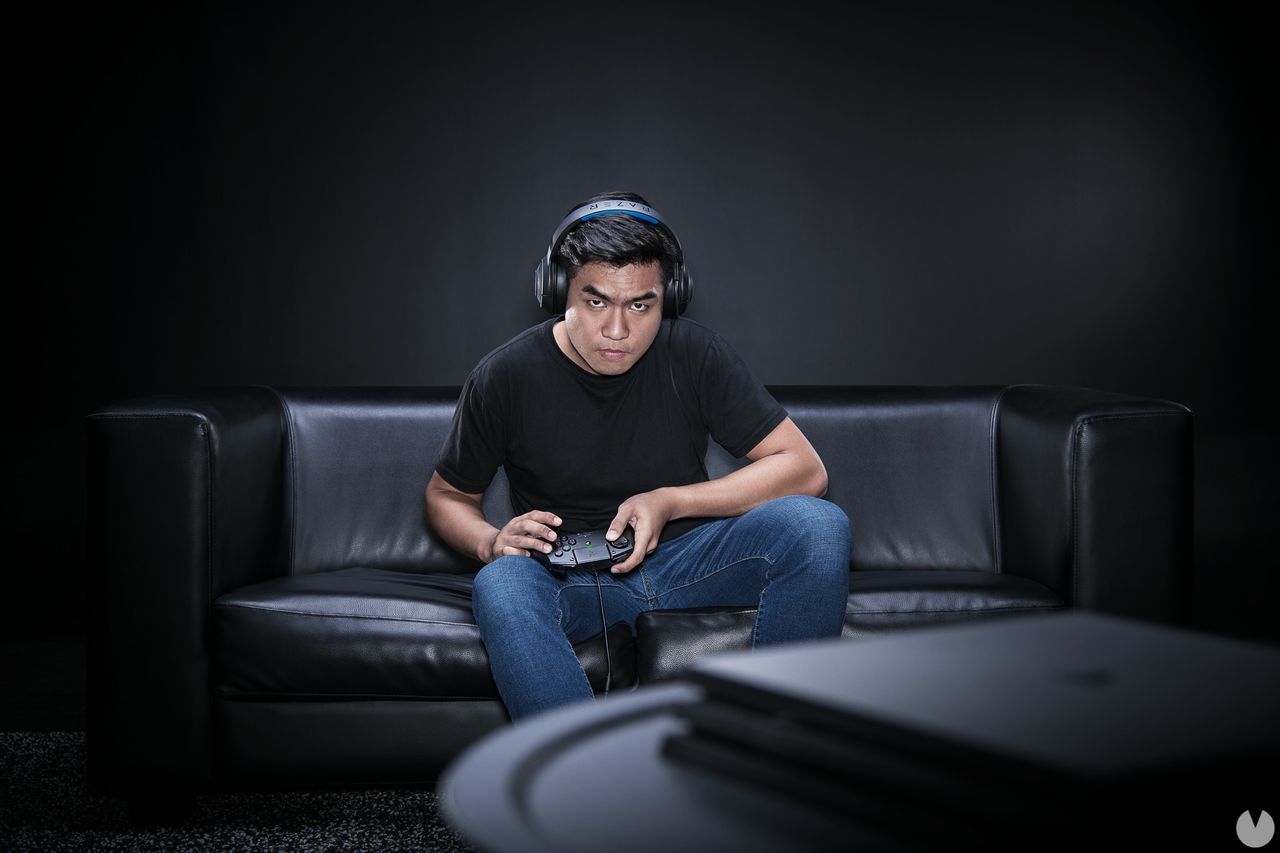 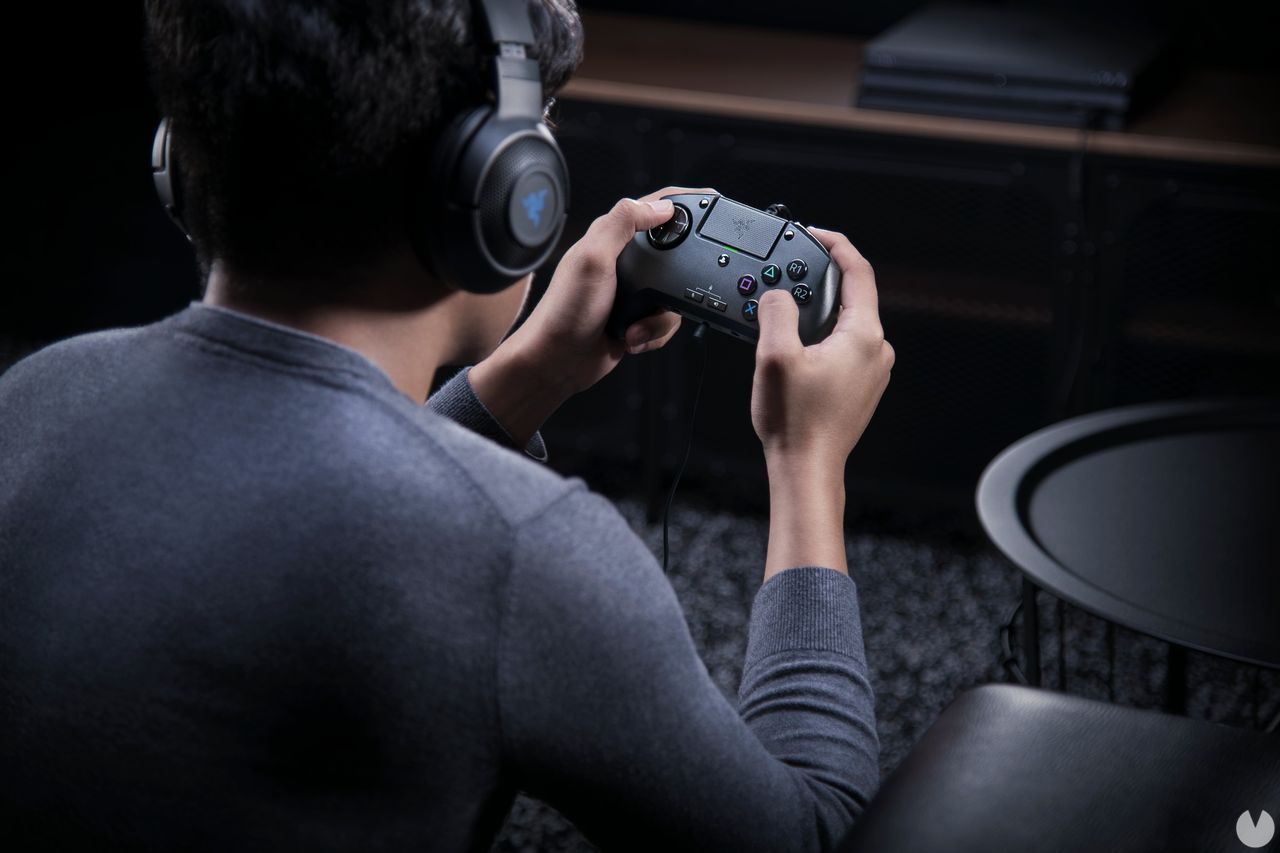 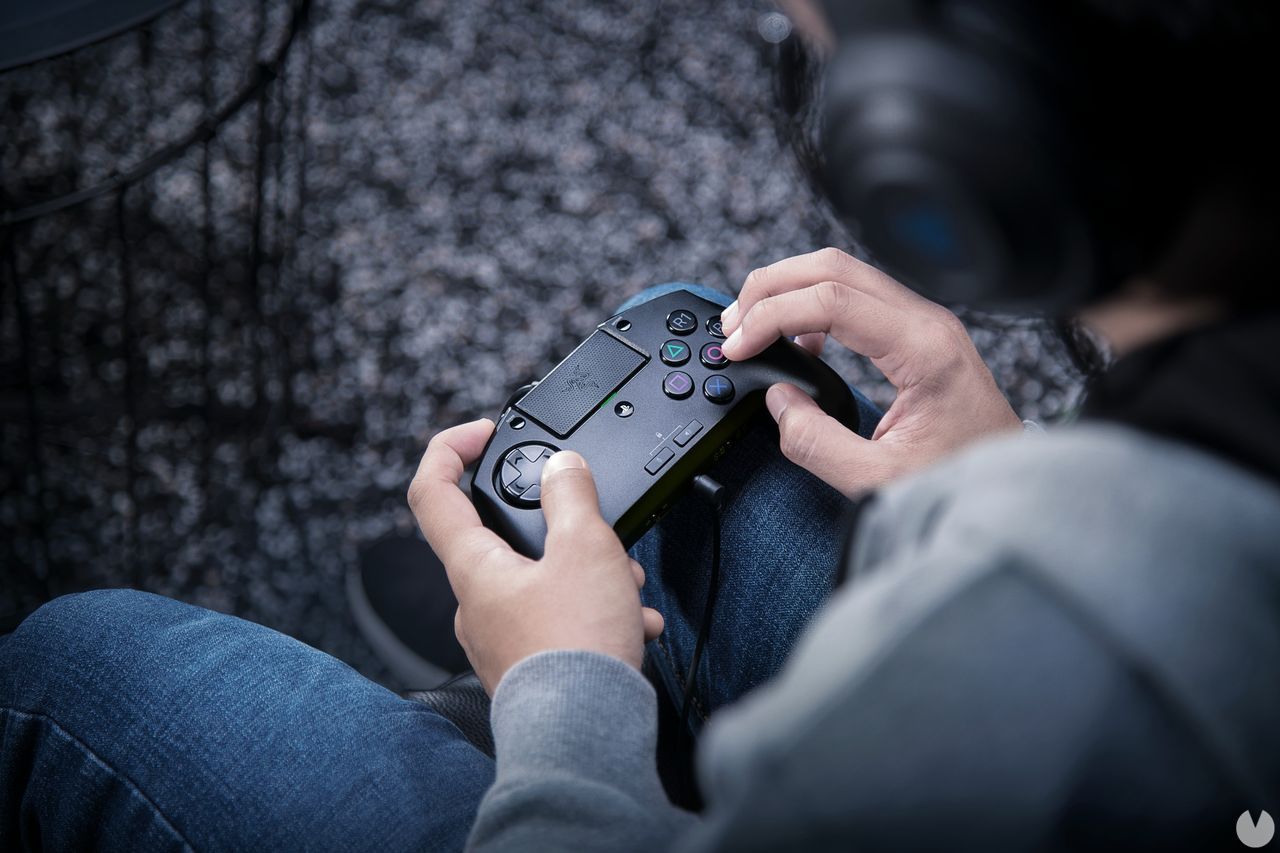