‘Reachability Cursor’, a trackpad to solve the problem of screens getting bigger 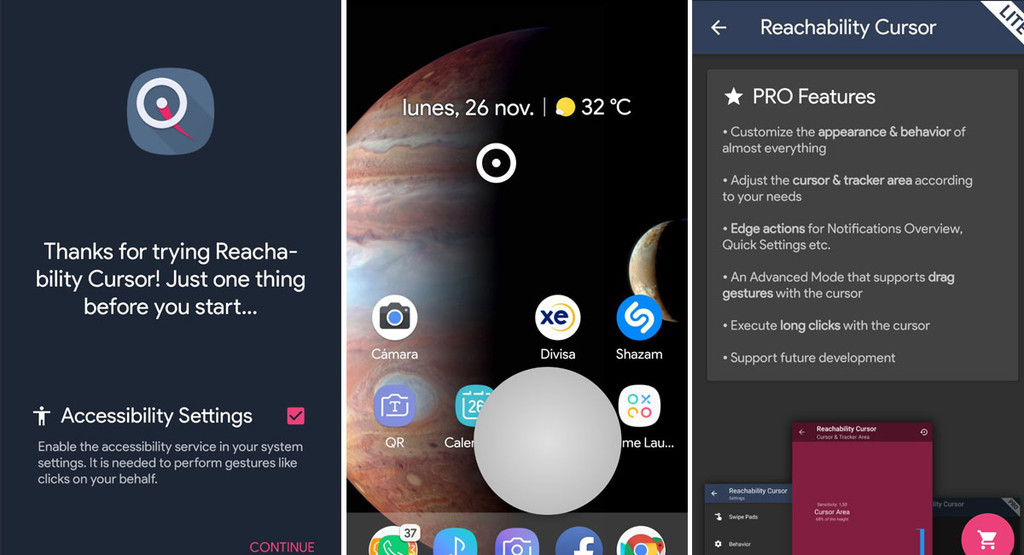 The diagonal of the screen of our mobile phones was already rising gradually year after year, but since he started the fever for the edges reduced the change has accelerated. However, our fingers remain the same size, and therefore it costs more to handle the mobile with one hand.

There are different solutions to the same problem. Samsung thinks that One IU is the response, adding all the objects, operable down, while others opt for a mode only a hand, which reduces the size of the screen for specific times. Here’s another solution: an app accessibility with a cursor that you manage with a sort of trackpad.

If you don’t arrive, use the cursor

Reachibility Cursor is a new app available in Google Play without a publish, that is to say, it is an early release that could be somewhat unstable. Yes we have had some hiccup in time for incompatibilities with Samsung, even though it’s all been fixed after a restart of the mobile.

Technology for all: the recent contributions of Google to the accessibility

First you need to activate it as accessibility service (the application itself will guide you about the first time you open it) and after you already have it ready to use with its default settings. However, if you want you can make a few small adjustments. 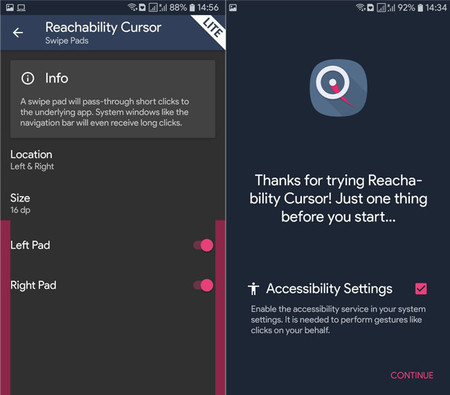 Basically, when you slide your finger over the area specified (by default, on the side), it displays a sort of trackpad in the middle of the screen, as well as a cursor, in the bottom half of the screen. Moving the trackpad moves the pointer, so that you can easily get to the top of the screen. 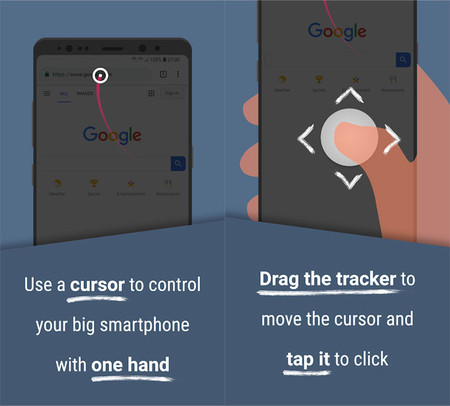 The cursor is not exactly on top of the trackpad, but slightly to one side of the same, so you can also go to the extreme horizontal of the screen, in the case that it is very wide. The cursor just serves you to the bottom half of the screen: to the other it is assumed that you can reach with your thumb. 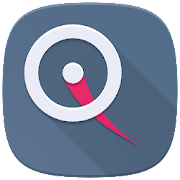 –
The news ‘Reachability Cursor’, a trackpad to solve the problem of screens getting larger was originally published in Xataka Android by Ivan Ramirez .