Recover a tape promotional of Zelda: Ocarina of Time before its debut original

has been recovered in Brazil and have decided to share it with the whole community to celebrate the nostalgia of those years.

Recover a tape promotional of Zelda: Ocarina of Time before its debut original
has been recovered in Brazil and have decided to share it with the whole community to celebrate the nostalgia of tho...

The veterans will remember the tape promotional video that came to a multitude of countries in which Nintendo showed to the general public for the first time the gameplay of the title that would finally The Legend of Zelda: Ocarina of Time. The game had made his debut in 1995 with the technical demo of the Space World that year, which was held in Japan, but in the majority of cases of this demo alone, there were in his time some of the images in the magazines of the time. In 1998, the public was able to see the game in motion, thanks to a promotional video from Nintendo that was distributed from the hand of different printed magazines. Now that video has been recovered and shared on the network for the fans of today can relive those moments.

► Night Trap: 25th Anniversary Edition reveals the survival mode It is one of the novelties of this version.T...
► Oppo Find 7a: Analysis and user experience China is going strong, and this is no lo...
► Five tips for creating your own podcast Do you feel like having your own podcast a...

As a curiosity, here is a technical demo of 1995 to which we referred earlier:

The version retrieved from the promotional video from 1998 is that of Brazil. In the country the tape was distributed not through journals, but through the chain of video stores Blockbuster. The tape came to the video stores a few months before the game is officially published.

The tape was offered to those who – ordering the game and allowed these users to be an idea of what they might see, some months later, when Link would jump to the adventures 3D.

The document is obviously nostalgic, and readers of different countries in those years were already well-tuned to the news of the video game without doubt you will recall the similar promotions that occur in their countries.

in Addition, it allows us to see how some aspects visible in the video is changed from face to the final release of the title, as some aspects of design that were improved for the debut of the title, some animations, which were reviewed and even a change of draught in mechanical playable.

changes include very subtle as the smile of Ganondorf, the animation of Link to attack with the sword or even some accompanying sounds to actions.

we encourage You to share your stories of these years to see a game in motion, depended on get videos that, in key moments of the year, the specialized magazines distributed in VHS format to capture the attention of users. 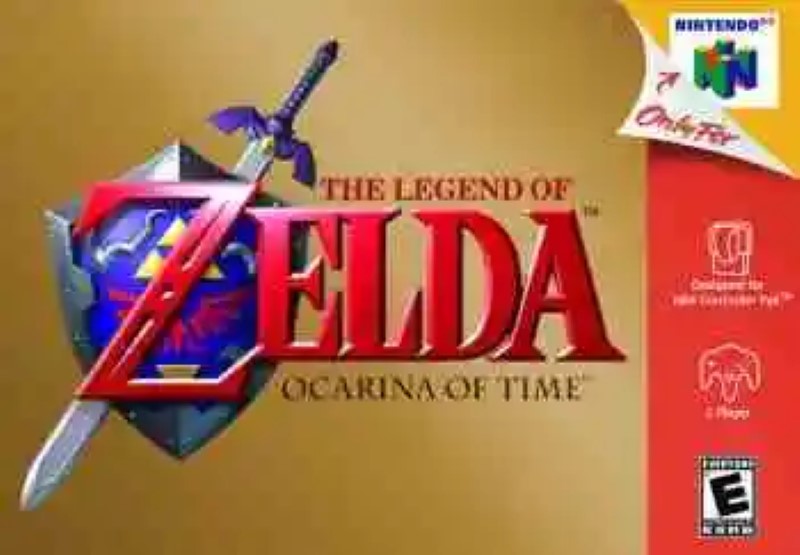 The Truth about Payday Cash Advance Loans
Photo by Karolina Grabowska If you’re dealing with a financial emergen...
Samsung Galaxy Mega 6.3 – Features, Availability & Price
Just > ...
Calm, an application of meditation and mindfulness
Calm is the application number 1 for mindfulness and meditation, and has b...
Google Allo 15.0 released its web version in a few days: so you will have to pair your mobile with the PC
Since a few days to be able to use Allo from the browser of our PC to wha...
Bibliography ►
Phoneia.com (February 29, 2020). Recover a tape promotional of Zelda: Ocarina of Time before its debut original. Recovered from https://phoneia.com/en/recover-a-tape-promotional-of-zelda-ocarina-of-time-before-its-debut-original/

This article was published by Phoneia, originally published in English and titled "Recover a tape promotional of Zelda: Ocarina of Time before its debut original", along with 18987 other articles. It is an honor for me to have you visit me and read my other writings.
◄ Google contacts can now be synchronized with contacts stored on the phone thanks to its latest update
Huawei intensifies its offensive trade in Spain with the opening of an online store ►