All the cards of ability now offer a 30% bonus and coming new clothing to Wheeler, Rawson & Co.

Rockstar has announced the new features of the beta version of Red Dead Online Red Dead Redemption 2. In this week’s sum is a new mode, Confrontation, Delivery explosive, along with a bonus in the letters of ability and new innovations now available in the catalogue of Wheeler, Rawson and Co.

in Addition, this week you get a 30% bonus EXP on all the cards of ability.

Destroy the enemy base at all costs in Delivery of explosive, a new mode, Confrontation, which arrives today to the beta version of Red Dead Online. All players start with a package explosive and every time you accomplish bring it to the base of the opposing team, will fly part of his lair. The goal: deliver all the packages and reduces to rubble the base of the opponent to win.

These are the news of the week in the catalogue of Wheeler, Rawson & Co.: 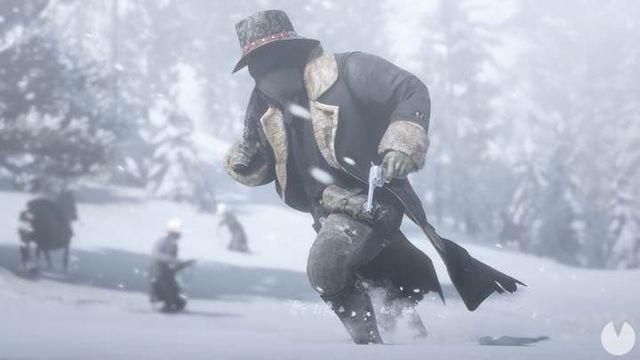 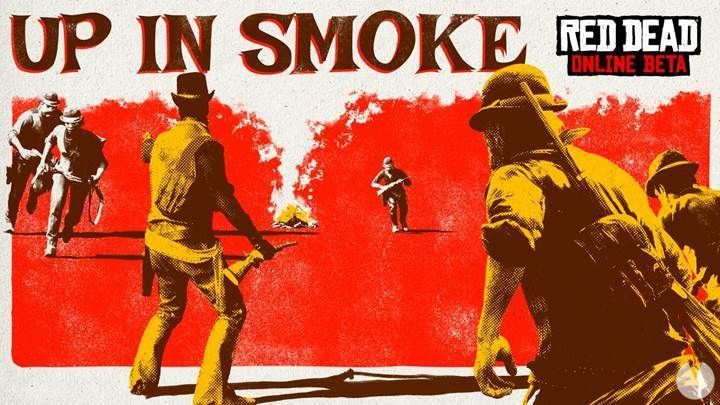