Rockstar has identified and fixed most of the problems of Rockstar Games Launcher and RDR 2, but will continue to work with Nvidia to eliminate all the problems.

Red Dead Redemption 2 is available on PC, with various graphical improvements compared to the versions of consoles last year, but as I have our analysis, the client Rockstar Games Launcher has caused some headaches to some users. Rockstar is aware of these problems and has announced solutions, at least for the majority of players.

“In the last week, we worked as fast as it has been possible to solve the errors that have plagued the launch of the PC version of Red Dead Redemption 2“, the company said. “As a result, we have identified and resolved a number of the errors by launching solutions in Rockstar Games Launcher and some in the game itself“.

however, there are a small number of users who still experience problems with the stuttering -delays irregular in the rate of images per second-. “We believe that due to unforeseen problems related to specific combinations of Nvidia drivers, Nvidia graphics cards and certain CPU“. Rockstar hopes that the latest updates fix the bugs, and will continue to work with Nvidia to completely fix the stuttering in a next update that would come in a few days.

A compensation for the inconvenience caused

Rockstar will offer, to all those who play Red Dead Redemption 2 on the PC this week and until christmas a pack of objects for Red Dead Online, the mode online game, which includes the Prieto Poncho, provisions and ammunition. Soon will give more details.

“We have been able to enjoy the title without any problems at 1080p and 60 fps solid with the exception of some situations with fog or rain on the performance of the game fell, at times, to the 45/50 frames per second. Beyond this, and some of the problems without too much importance, our experience with the game has been really good, counting also with a good adaptation to the control with keyboard and mouse allowing us to enjoy on our computers one of the best games of the last few years and, probably, the best sandbox of Rockstar to date”, discussed in our opinion. 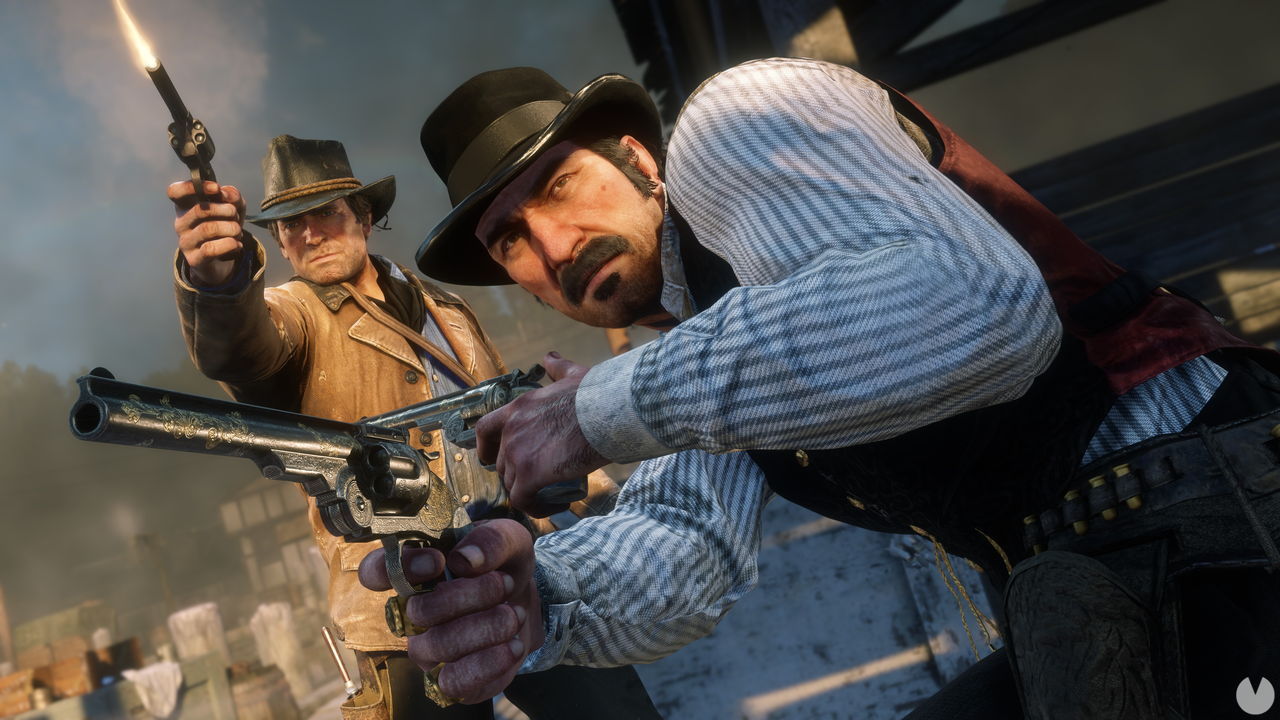