Red Dead Redemption 2: Tomorrow starts the beta of the online

The global launch will occur on Friday, November 30.

Rockstar has announced the launch of the beta of the expected online Red Dead Redemption 2, Red Dead Online. The company has commented that the Early Access of this multiplayer mode will boot tomorrow November 27 to the 14:30 (hour peninsular Spanish) for users of the Ultimate Edition of the game, and will be opening their doors gradually until next Friday on November 30, when it will be available for all players.

An open world in the Wild West completely online

commented Rockstar Games, Red Dead Online aims to bring to the new hardware classic experience of the multiplayer of Red Dead Redemption with all changes, experiences and knowledge acquired with the passing of the years in the company. In this way, this new mode will include all the advances seen in GTA Online, and the aspect graph, or the new playable experienced in Red Dead Redemption 2 under a new point of view that will be evolving and improving with the passing of the months.

while gameplay of Red Dead Redemption 2 is the basis of this idea, Red Dead Online transforms landscapes, forests, cities, villages and habitats under a new presentation completely unheard-of in the form of online world interconnected designed for users to share their experiences. We will have the opportunity to customize to our character, and launch ourselves into the adventure completely alone, or in calls to Crews, groups of up to 7 players.

“With the gameplay of Read Dead Redemption 2, this beta of the online mode is the first step towards a world that will be expanding and improving the dynamic”

The vast majority of the features of the story of Arthur Morgan are present, such as the camps, fishing and hunting, treasure hunting, missions, or the gunfights. Red Dead Online it will allow us to explore the five states of the mapping of the video game, as well as fight against other outlaws, prepare for battles against them, or compete with other Crews by the open-world video game.

A game that will evolve

Red Dead Online will launch in format Beta, which means according to Rockstar, “the first step towards a world that will be expanding and improving the dynamics”. This interim period, which will begin tomorrow, November 27th, is the way in which the study has raised the release step to mitigate the problems and the usual turbulence associated with the connections, and servers for online gaming and multiplayer. “During this process we will be pending of our dedicated and amazing community of face-to-to lend us help, and we point out issues and bugs, as well as we will ask them to share constantly with us their ideas and assist us in the future of the entire experience in terms online of Red Dead“, explained from the study.

To avoid the fatigue of the servers and connection problems serious, Red Dead Online will begin with a short period of Early Access, which will begin tomorrow, 27 November at 14:30 hours (hours peninsular Spanish) and, and it will get progressively until the next day, November 30, the date on which all of the players will be able to connect without reservation.

– Tuesday, November 27, at 14:30: to Access preliminary to all holders of the edition Red Dead Redemption 2: Ultimate Edition.

– Wednesday, November 28,: Access to all the players who were playing Red Dead Redemption 2 on the 26th of October according to the data of Rockstar.

– Thursday, November 29: Access to all the players who were playing Red Dead Redemption 2 between the 26th of October and the 29th of October according to the data of Rockstar.

– Friday, November 30: Access for all players of Red Dead Redemption 2.

The beta of Red Dead Online will be available, in this way, for all players who purchased the game on PlayStation 4 or Xbox One next Friday. The option for all users will appear in the in-game menu, facilitating access to the multiplayer mode in a comfortable way. In the next few days, Rockstar Games will be giving us new details about the game modes, options, and mechanics of this highly anticipated side online. 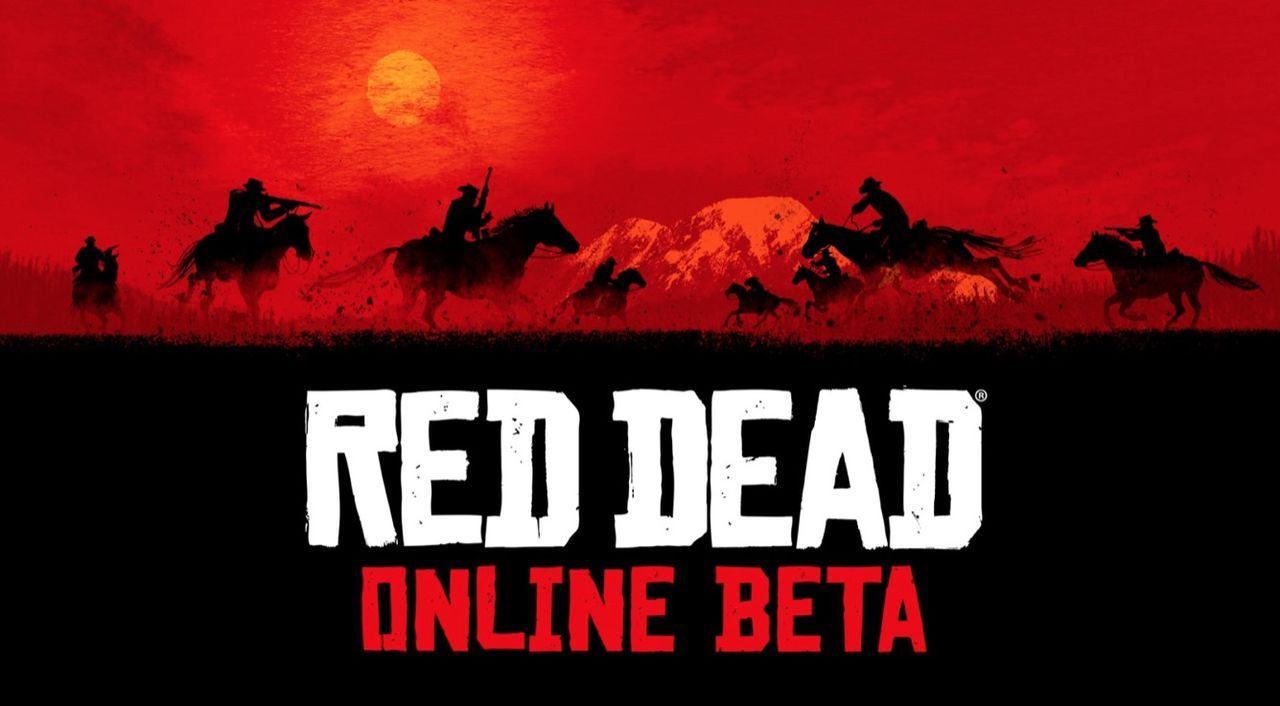