Redmi 8A: the cheapest of Xiaomi comes with a battery of 5,000 mAh and rapid charge 18W 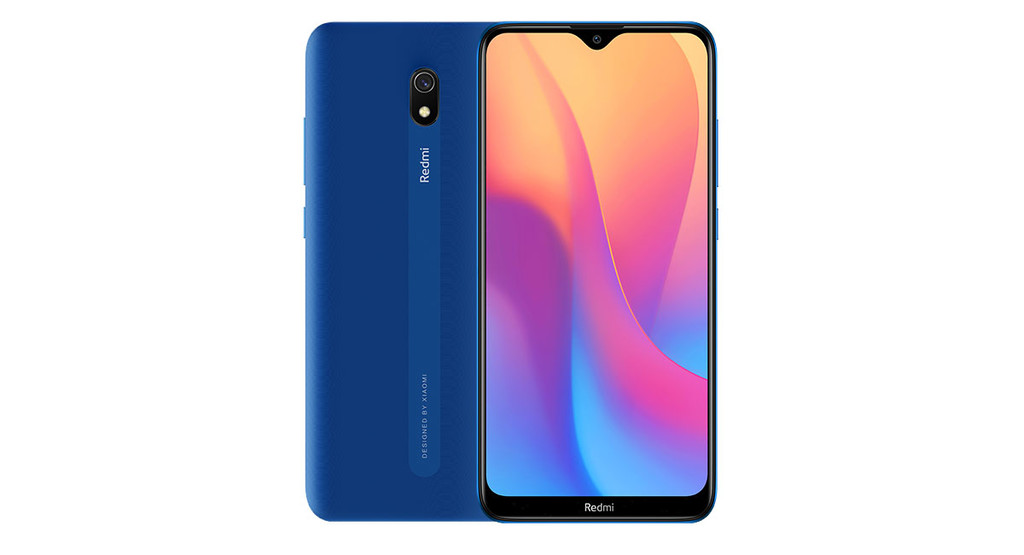 Xiaomi is a company of contrasts. Yesterday we knew their terminals more pointers -and expensive – the Xiaomi Mi 9 Pro 5G and peculiar My Mix Alpha and today it is the turn of your model a more modest (with the permission of the variants Android Go) the new Redmi 8A.

The Redmi 8A is replacing the Redmi 7A, and remains, a terminal with the features contained in exchange to keep the price low. Yes, there is room for some touches of quality to avoid becoming a mobile of the lot, as the battery of 5,000 mAh with rapid charge 18W.

technical specifications of the Redmi 8A

First of all, a financial motive

The Redmi 8A implies a renewal of the range more sbaja of Redmi and Xiaomi, it is added officially to the new design lines that imply a display with greater prominence through the integration of a notch in form of v-screen is now 6,22 inch, IPS LCD with HD resolution+.

where there is unfortunately no changes is in the processor. Is the same Snapdragon 439 of the Redmi 7A, with lithography in 12 nm and a top speed of 1.95 GHz + 1,45 GHz. It was not too powerful in may, when they announced the Redmi 7A, and is a little less today. Even so, it is first of all a terminal cheap, and yes it will appreciate in the performance the have the version with 3 GB RAM.

In the field photography, we continue with the cameras simple. The front-facing camera up to 8 megapixels, now integrated within the notch in the shape of a V. The rear camera is kept as it was: 12-megapixel with aperture of f/1.8. 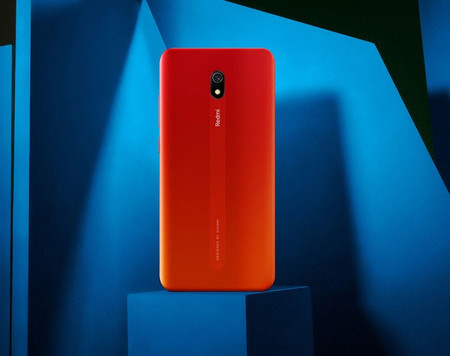 where Xiaomi has been tight a little bit more in this renewal is in the battery. What is certain is that the Redmi 7A already marked the path to include a large capacity battery with quick charge, but now the ability to go up to 5000 mAh and fast charging is more rapid, 18-W. Load three times faster than a iPhone 11.

In its interior features Android 9 Foot dress of MIUI and the connectivity is run by Wi 5, Bluetooth 5.0 and USB C. there is No NFC no fingerprint reader, but a system of facial recognition using the front camera.

Versions prices of the Redmi 8A 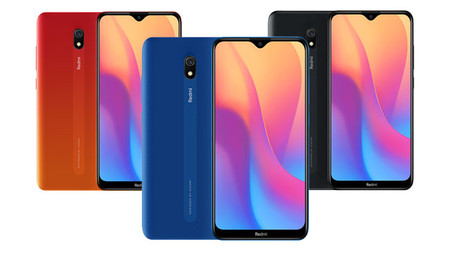 New Redmi K20 Pro Exclusive Edition: processor Plus, and the memories to stop Xiaomi’s most powerful built to date

–
The news Redmi 8A: the cheapest of Xiaomi comes with a battery of 5,000 mAh and rapid charge 18W was originally published in Xataka Android by Ivan Ramirez .