Remedy collaborate in the development of CrossFire 2 together with SmileGate

In a successful shooter in Asia.
Remedy Entertainment , responsible for Max Payne Alan Wake and the recent Quantum Break , announced a collaboration agreement with SmileGate development of a sequel video game action, . Remedy binds other Western studies that have already signed similar agreements . 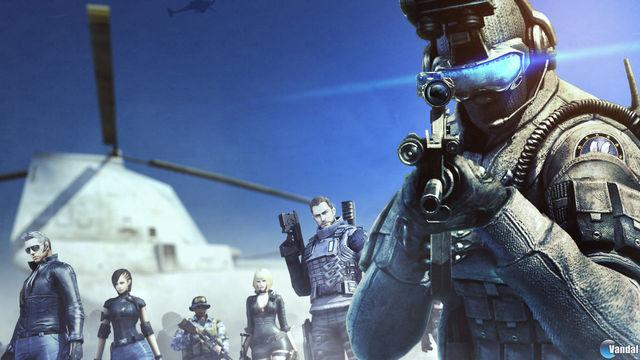 Remedy has been contracted to develop the single player mode, cementing the story and offering a solid experience in a type of game that has lacked it for several sequels.

” The whole team Remedy is incredibly excited to be part in the development of CrossFire and the future of the saga “they explain. SmileGate has chosen us specifically because of our unique way of telling stories, presenting memorable characters and innovative game mechanics provide “comment from the blog.” we’ve been working on this title for a while does, so we’re eager to show what we have developed. Stay tuned, “conclude

CrossFire: with a view in the West 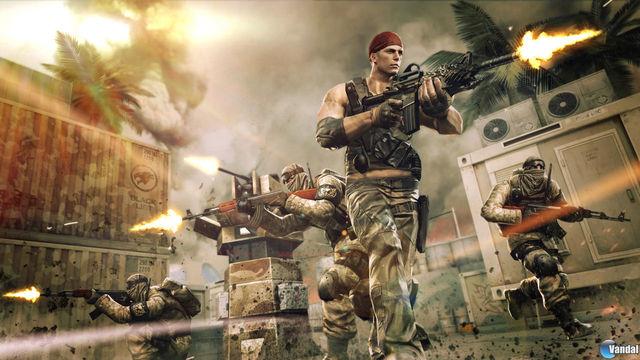 CrossFire , developed in South Korea, is one of the games most successful in China, generating more than 1,300 million during 2014 billing , and counting with a current user base consisting of more than six million players.

there is still no date or name chosen for this new video game or sequel , although it is expected to match the newly announced title with the film adaptation the franchise also be carried out.