Capcom could find a way to integrate both video games, which chronologically were developed prior and parallel.

Capcom announced yesterday interpretation of one of his classic survival horror Resident Evil 3 Remake, offering a first look at the graphics, the gameplay and its special editions. Transporting us back to Raccoon City, and as the third part of the original published in PlayStation, the new game is value before and during the events of Resident Evil 2 Remake, the title that launched at the beginning of the year and that the japanese company shows proud. Now, through a new achievement discovered on Steam, we know more about the integration of the second and third part. 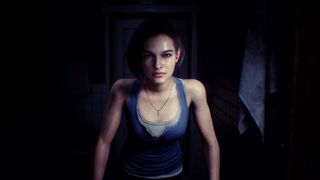 what A special achievement that will unify the events of both games?

As you well know, both if we play the Resident Evil 2 at the beginning of this year as we did enjoy the titles in their original conception in the first Sony console, you will recall that Leon and Claire came to the city on the 29th of September. The story of Jill, however, begins a few hours before, and although Capcom has promised changes in the timeline to expand the story, it seems that will maintain the idea that the third installment happens before and during the adventure view in the second part. This achievement, entitled Signed, Jill, speaks of a letter left by herself, and could be a way to update the game to give you greater consistency, allowing us to observe that, in one way or another, the member of S. T. A. R. S., he was in the police station before Leon and Claire.

The achievement that was recently added for Resident Evil 2 on Steam has been unveiled, related to Resident Evil 3 https://t.co/QWWlHAwTqJ pic.twitter.com/A2sXBi4gec Wario64 (@Wario64) December 11, 2019

do You update the game also on consoles? it Is likely. Today, we did echo of a rumor it said that these two ambitious remake were born as a single project, that we would have been allowed to enjoy both games in one pack. However, because of delays in the development of Resident Evil 2 Remake, Capcom decided to separate them and to launch the third installment a bit later, including the multiplayer Resistance in the pack for the same price. The new chapter of the original trilogy of Resident Evil takes us back to the city where it all began, Raccoon City, just when their citizens try to survive the outbreak of the virus T Umbrella that has turned almost everyone into zombies. Looking for the output, Jill Valentine, a survivor of the incident in the mountains Arklay, you will have to dodge Nemesis, a creature biological of the evil corporation that has been created to destroy and erase any trace of what happened in the mansion. 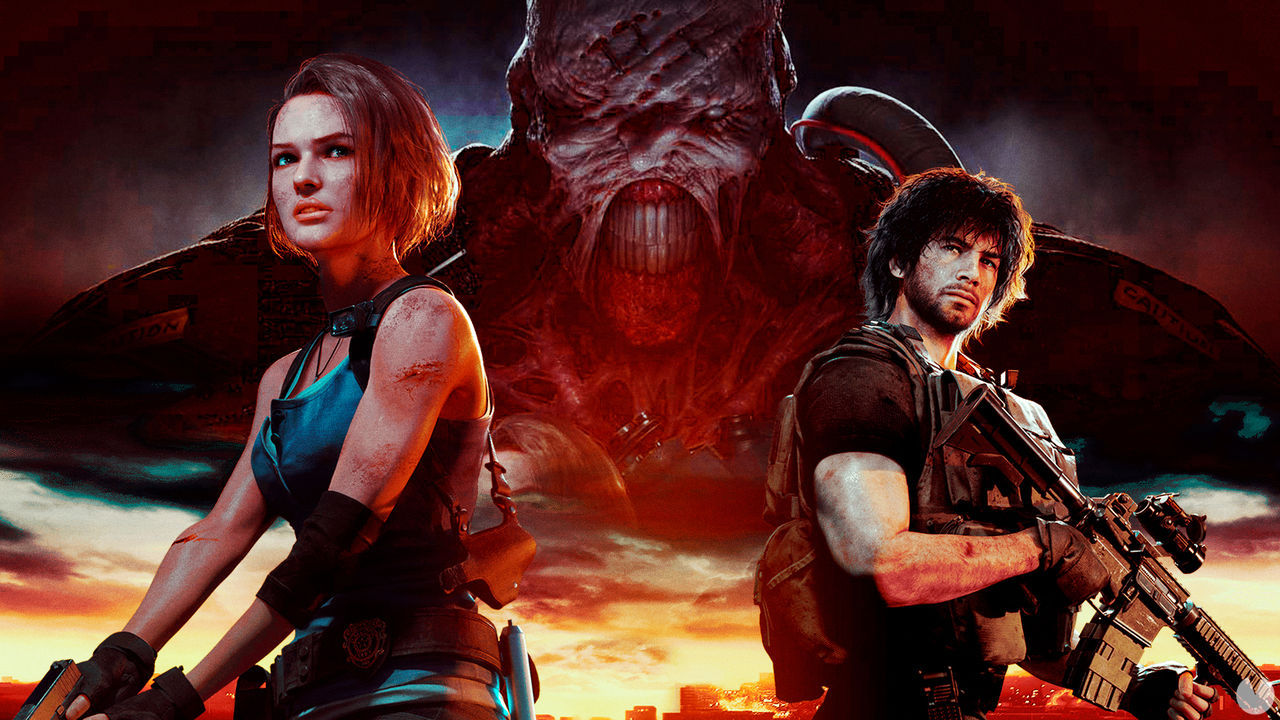