Resident Evil 2 Remake is shown at five new videos; is on sale now

Capcom updates the classic of 1998.

Capcom has shown a new series of short videos of Resident Evil 2 Remake, in which we can see the threat in the sewers, the exploration of the police station, the evil Umbrella Corporation, the characters and the creatures. If you have not played the original, I recommend that you do not see these videos. 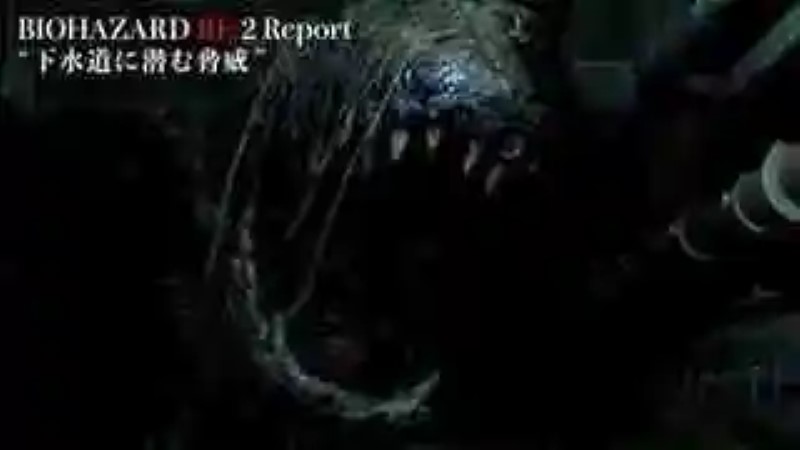 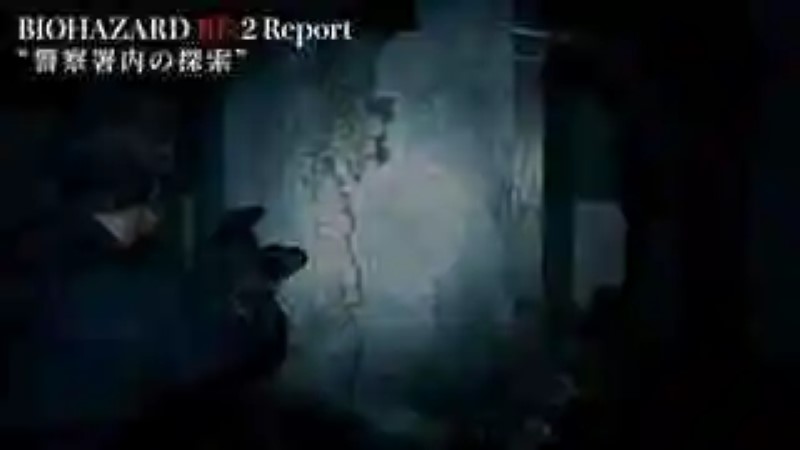 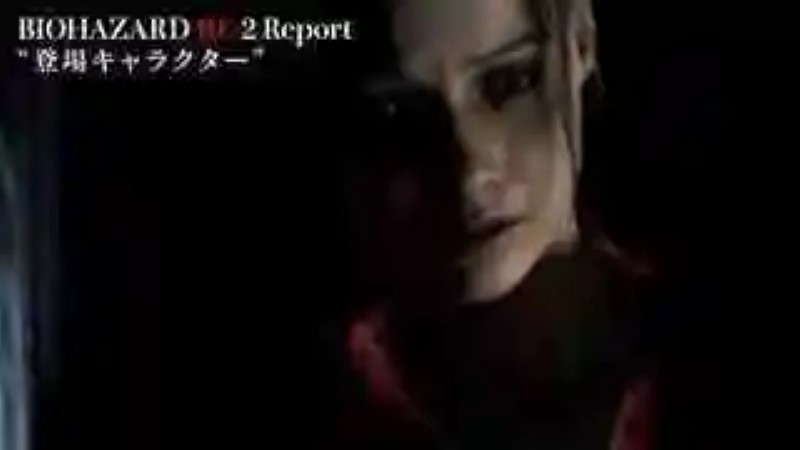 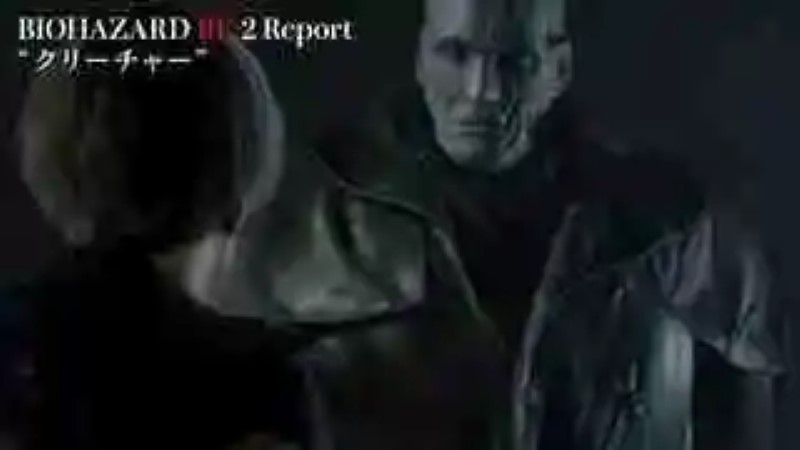 Resident Evil 2 Remake is on sale now on PS4, Xbox One and PC, and in addition to renew the graphics also reinvents and expands the gameplay, as well as the narrative, the design of scenarios and many other elements.

In your analysis we noted that a “Capcom has done a great job recovering this classic. It is a work tremendously faithful to the original, to such an extent that their only problems are inherited from it. We believe that it might have been boosted a bit more variety between characters; even though they were small details such as changing the puzzle, fairly straightforward by themselves, and that they lose all interest in the second round”.

“This can break up a bit the views, depending on whether you expect an up-to-day only in the packaging or something deeper. In any case, and with some expectation or other, Resident Evil 2 it seems to us essential for the lovers of the game of terror. It is a title with great gameplay, unforgettable moments and a mise-en-scene’s amazing, and that makes us dream with the resurgence of survival horror”.