Resident Evil 2 Remake is shown in a new gameplay

The title will arrive on 25 January on consoles and PC.

Capcom and PlayStation, through the channel PlayStation Underground, have distributed a new gameplay Resident Evil 2 Remake, the updating of the classic title of survival horror. This is a video of 15 minutes that shows us the hard fighting of Claire against the Lickers, one of the most fearsome creatures the game.

Resident Evil 2 Remake is a complete reinterpretation of the original game launched in 1998, with full 3D graphics, a new camera system, new locations and situations, changes playable and a setting more terrifying, although it maintains the basic structure of the original and all its virtues. A few days ago, os we offered our impressions latest.

The video game will arrive on the 25th of January to Xbox One, PS4 and PC. 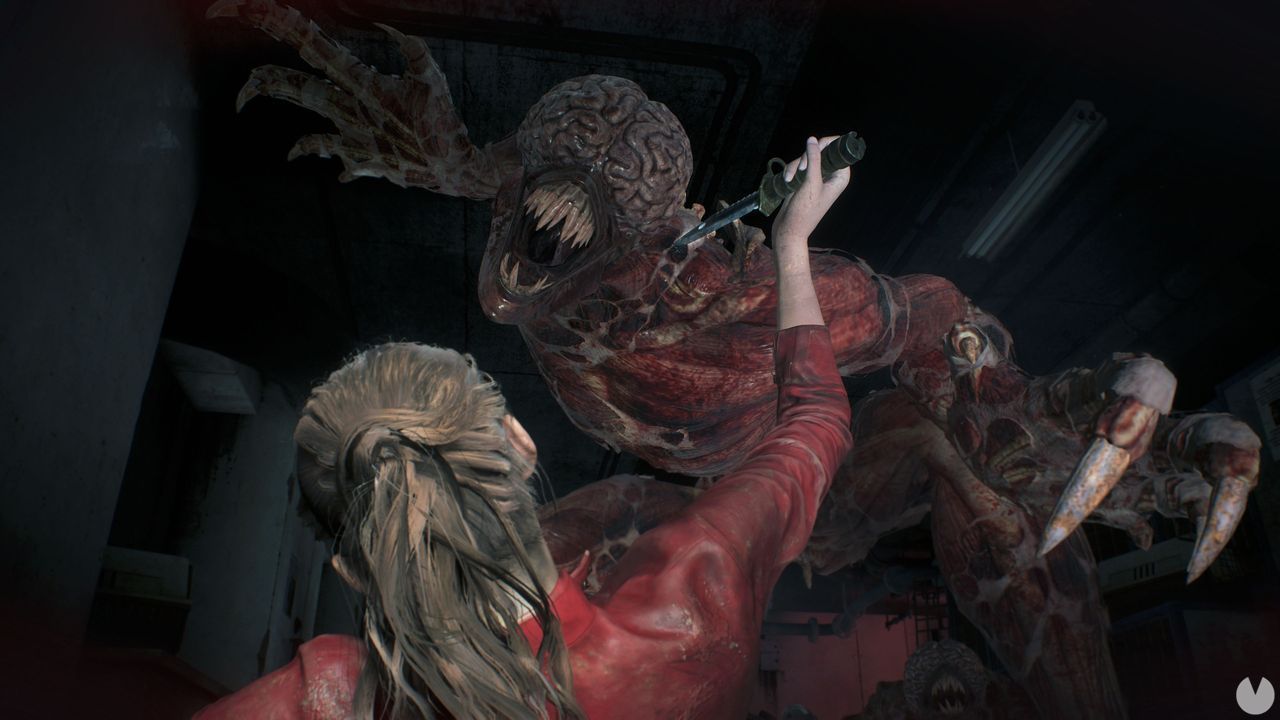