Resident Evil 3 Remake is on sale now: what’s included with your digital editions

The remake of the third installment of the saga, an adventure of terror and action that will delight fans of the saga.

Resident Evil 3 Remake is on sale now: what’s included with your digital editions
This summary of Rapunzel (with z and not with s - "Rapunsel") is based on the stories of the Brothers Grimm an...

is on sale now the long awaited Resident Evil 3 Remake, a new installment of the legendary saga of survival horror from Capcom, that retrieves the third installment that was released in 1999 for the first PlayStation and updated with a graphic spectacular and gameplay modern, as happened last year with the critically acclaimed Resident Evil 2 Remake.

The game is now available in editions: the basic by 59,99 €, and the Racoon City Edition, by 77,99 € also includes Resident Evil 2 Remake. In addition, there are also available for a free demo in the digital stores.

To celebrate its launch they have released their launch trailer, that you can see below: 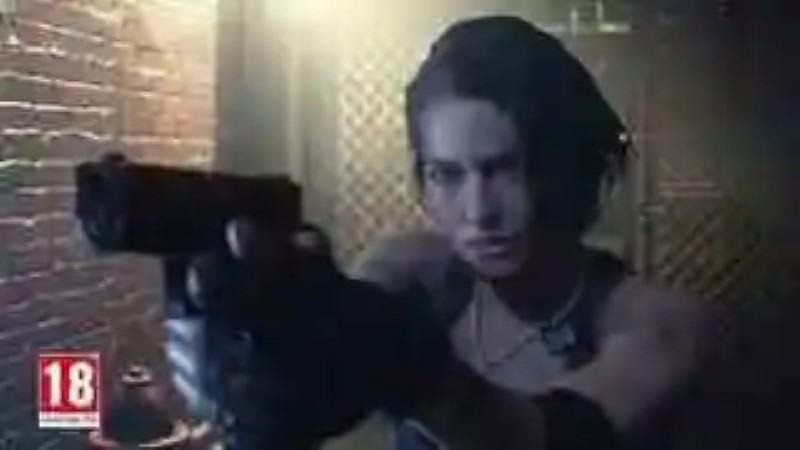 Returning to the streets of Racoon City

Resident Evil 3 Remake it develops before and after the events of Resident Evil 2, and puts us in the skin of Jill Valentine escaping from Racoon City, the iconic city that has been completely overrun by the zombies, and other threats, each more fearsome. In addition to the usual undead and other creatures, Jill and Carlos will have to fight against the fearsome and tireless Nemesis, a killing machine that we make life impossible, as was the case with the charismatic Mr. X in Resident Evil 2 Remake. 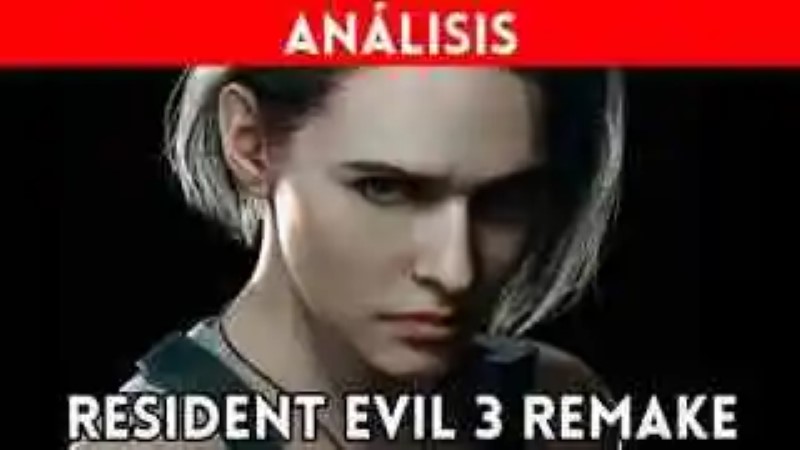 As we told you in our analysis a few days ago the same happened with the remake of Resident Evil 2 last year, this new installment dazzles for its graphic and with a gameplay that is very renewed, according to the current time, also in this third part adds some new playable, as a movement of dodge. As happened with the original 1999 with respect to the second delivery, and although it is still a horror adventure and action with touches of exploration, and some puzzles, we are to make the game more linear, and shorter, more focused on the action, in this remake is complemented by Resident Evil Resistance a fun way multiplayer asymmetric, in which four players have to escape a location by solving a series of puzzles while facing a fifth player that will make life impossible, placing all kinds of traps and enemies. 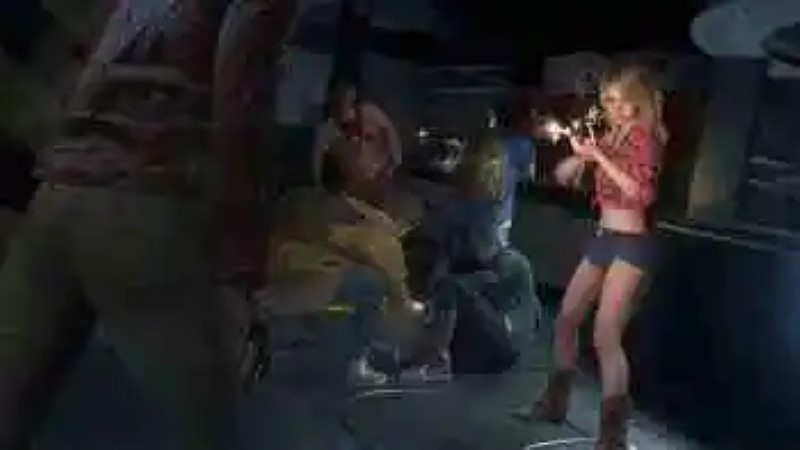 If you want to know all their secrets, collectibles, and how to overcome the most complicated parts, you can check our complete Guide to Resident Evil 3 Remake: Cheats, tips and secrets, where we solve any questions you may have about the game. 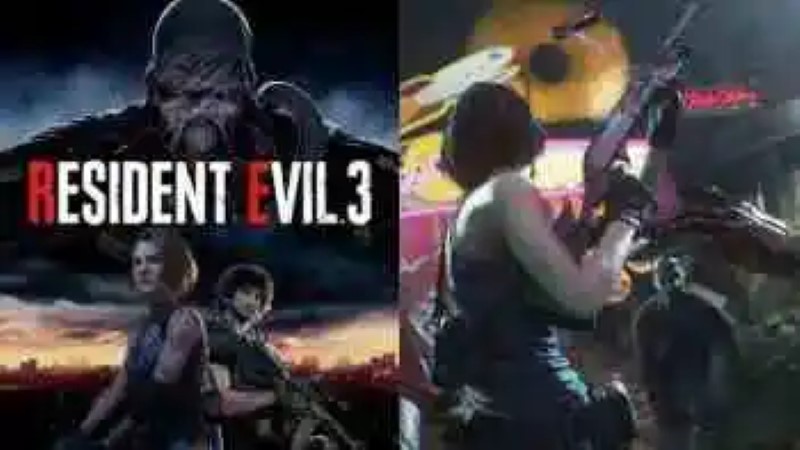