Kyle Hefley, a veteran designer of Halo focused on the aspect of the Spartans, goes to Retro Studios to give shape and color to the science fiction universe of Samus Aran.

Retro Studios, team Metroid Prime 4 to Nintendo Switch, has signed the veteran artistic director and illustrator of the series Halo Kyle Hefley. It is a vacancy that had free time in the list of jobs of the study, and that seems to have found the perfect person. Hefley is an experienced worker of the industry of the video game with more than 20 titles to their backs, including Call of Duty: Black Ops and Sleeping Dogs, but your job at 343 Industries is the most remembered and celebrated.

Hefley has been in charge of the modeling and design detail many of the armors, suits and exoskeletons of the series Halo, from those that carry the aliens from The Covenant or Prometheus Halo 4, to the costumes of the Spartan in Halo 5: Guardians, including the Head Teacher. It also highlights in its curriculum, its contribution to Halo Infinite, his last job before leaving the study to go along with the creators of the series Metroid Prime. In fact, it is likely to have been the trigger for his move, as there are few artists who have more experience than him in his field. 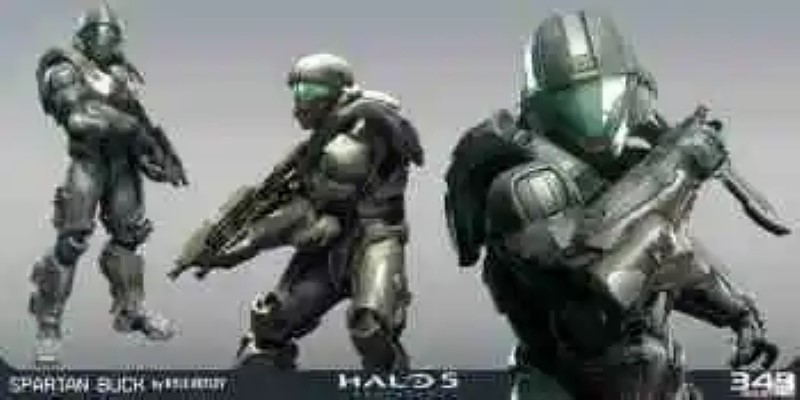 While in Halo Infinite there are certain low-in the development of the video game, Kensuke Tanabe seems to have brought back to the delicate situation of Metroid Prime 4 for Nintendo Switch, a schedule that seemed doomed to failure before they took the reins. Since then, the team has been recruiting new programmers, designers, artists and managers. According to media such as VGC, half of the full-time workers of Metroid Prime 3 would be now forming part of the principal nucleus game. 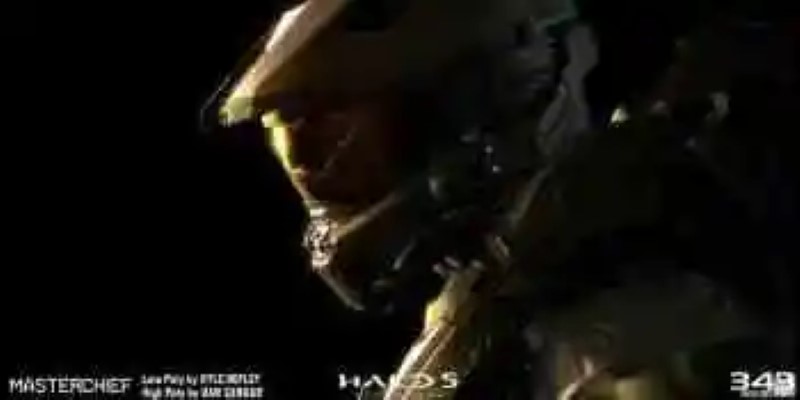 This designer has worked nine years in 343i, making the futuristic look of the characters such as Master Chief

“The current state of development of the game is problematic and the development team has had to make a very difficult decision. We have decided to review the structure of development and modify it. In particular, we have decided that the producer Kensuke Tanabe to work closely with the study that developed the original series of Metroid Prime: Retro Studios, and restart the development process,” explained Nintendo when it was forced to delay indefinitely the game for the Nintendo Switch. “there’s a lot ahead before we can bring you more developing information that, in addition, take a very long time”, added in his day.

Metroid Prime 4 does not have a release date. 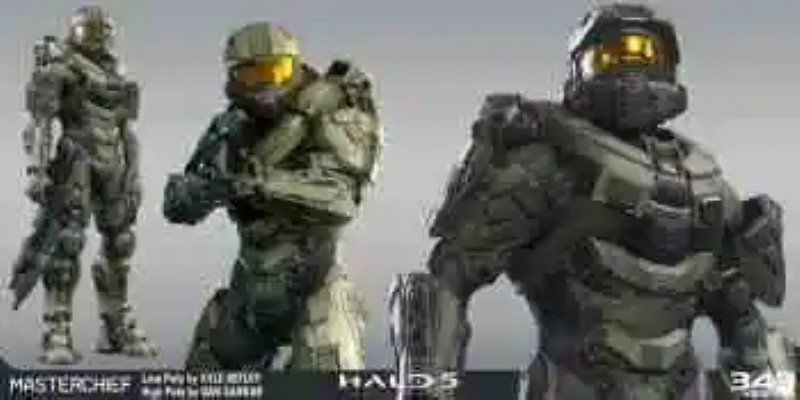 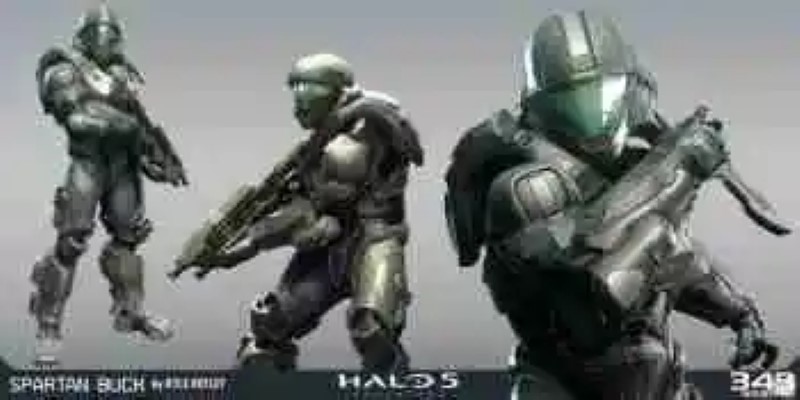 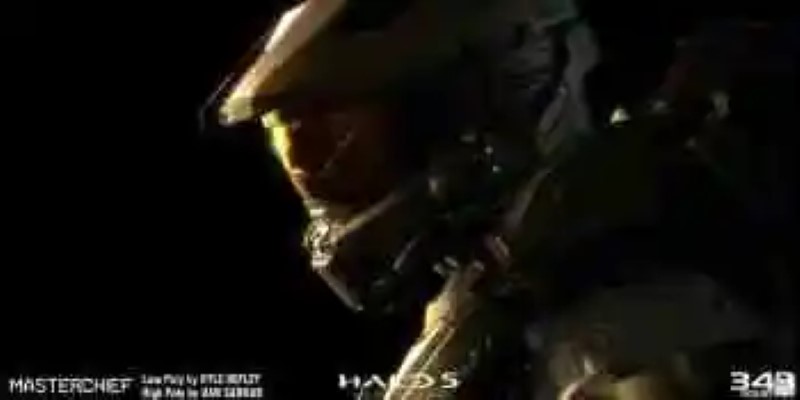 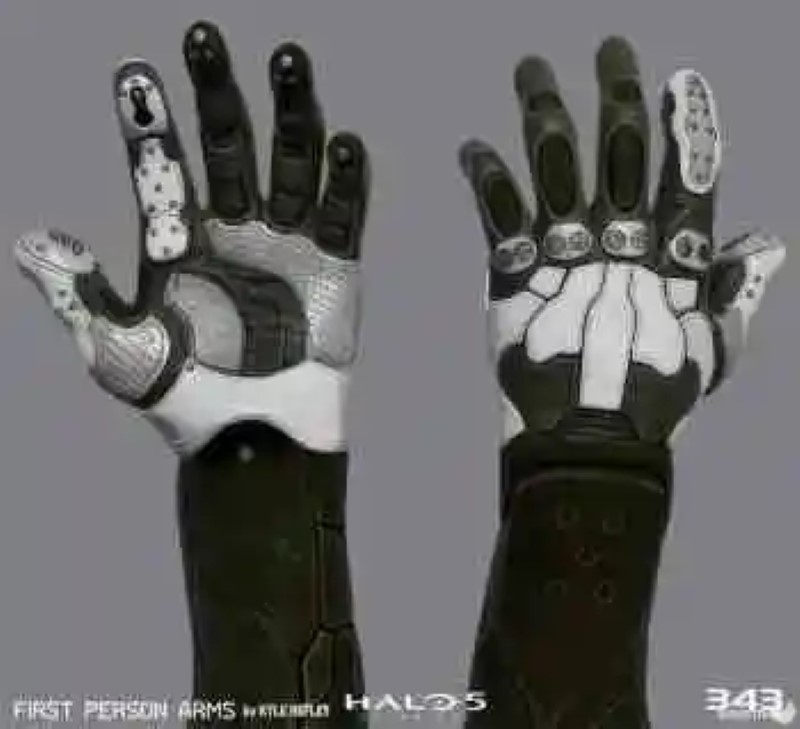 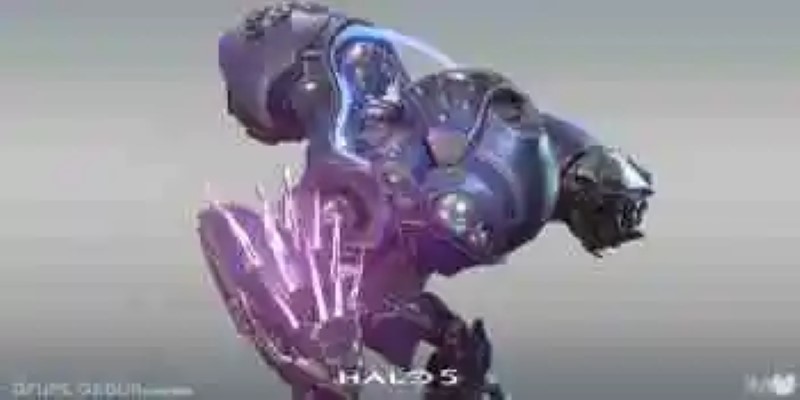 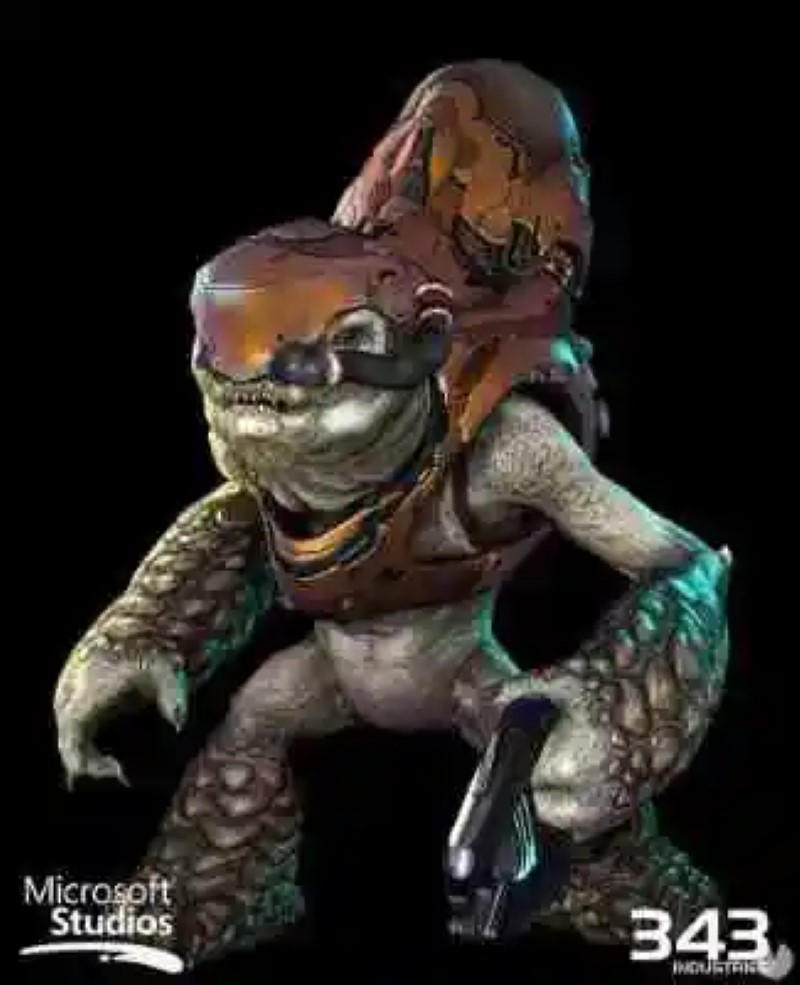 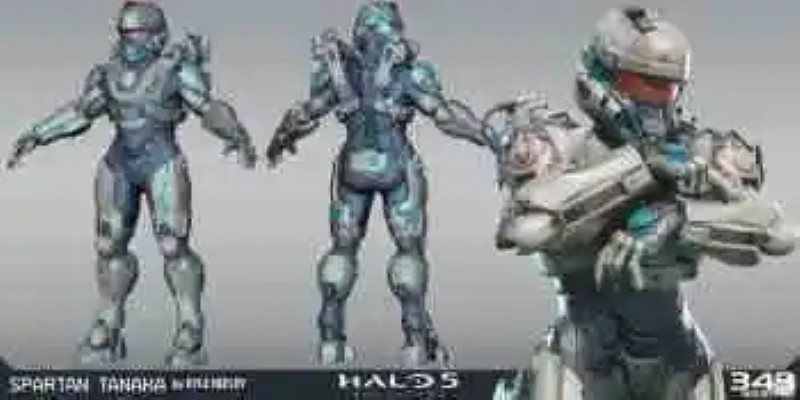 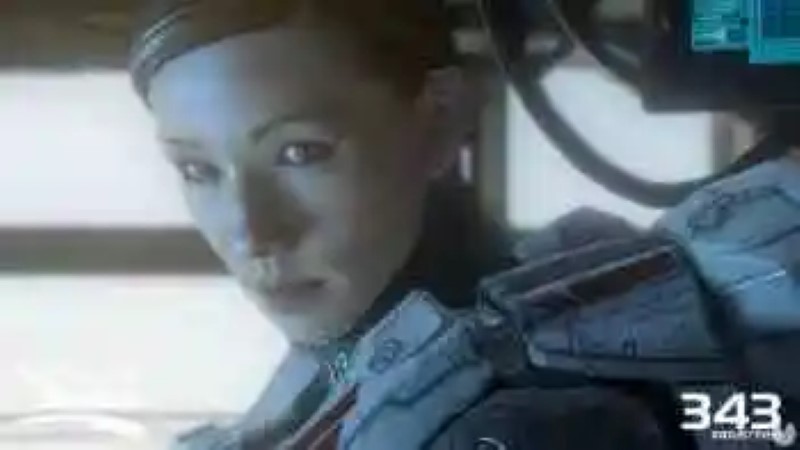 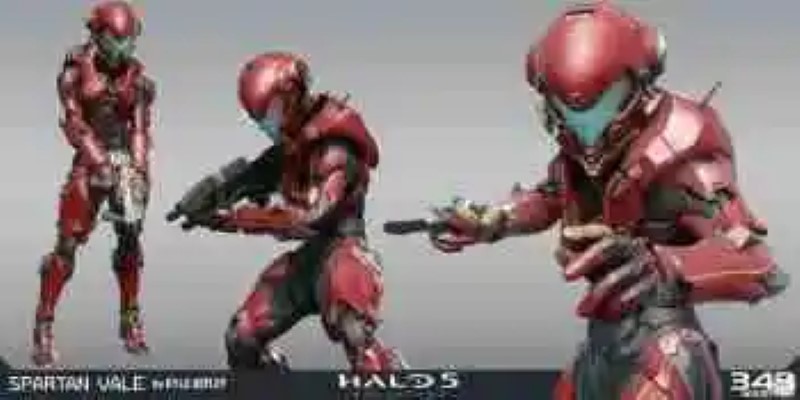