RetroMania Wrestling shows his style of game in a video demo

The game is presented as the spiritual successor of the beloved and remembered Wrestlefest 1991.

Retrosoft Studios offers us a demonstration of the gameplay of RetroMania Wrestling, project underway for Nintendo Switch and PC, a wrestling game that is presented as the spiritual successor to the classic Wrestlefest. Its launch is planned for the early months of 2020.

the spiritual successor to The classic Wrestlefest

The game is presented as a spiritual successor to the game developer japanese Technos that debuted in 1991. Bet for an arcade gameplay and 2D style with sprite that will provide a neat animation, with over 700 different boxes for their movements.

The study will offer at least 12 different characters in the launch, although they believe that it would be possible to achieve the 16. In addition, it will provide more characters in the format of additional content downloadable.

Strong stake for the multiplayer

The game will have a multiplayer mode for up to eight simultaneous users in local mode. For now it is not confirmed who is going to have online multiplayer, but the team is working in order to integrate this possibility. 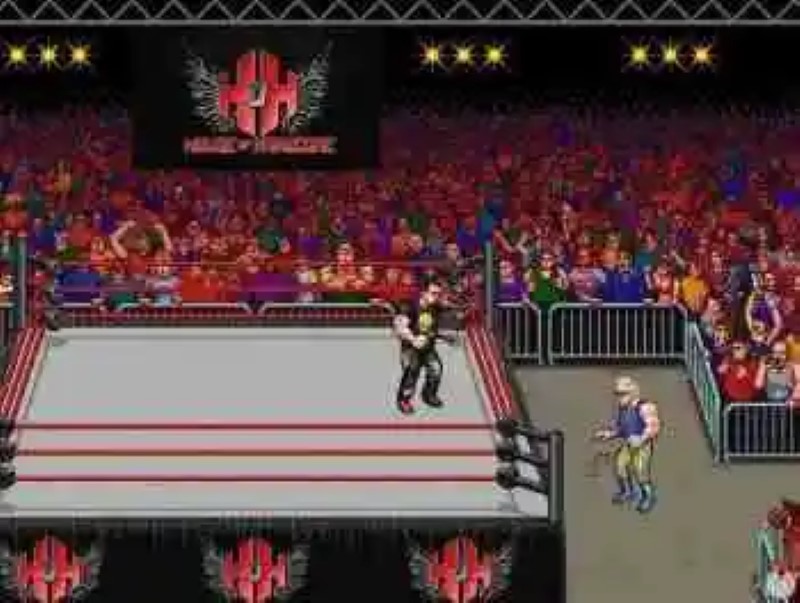 The study want the game to be published on PlayStation 4 and Xbox One, but these versions are not guaranteed at the moment and there have been no new announcements about it. In consequence, we have to be attentive to upcoming announcements to see if it confirms their landing on more platforms. 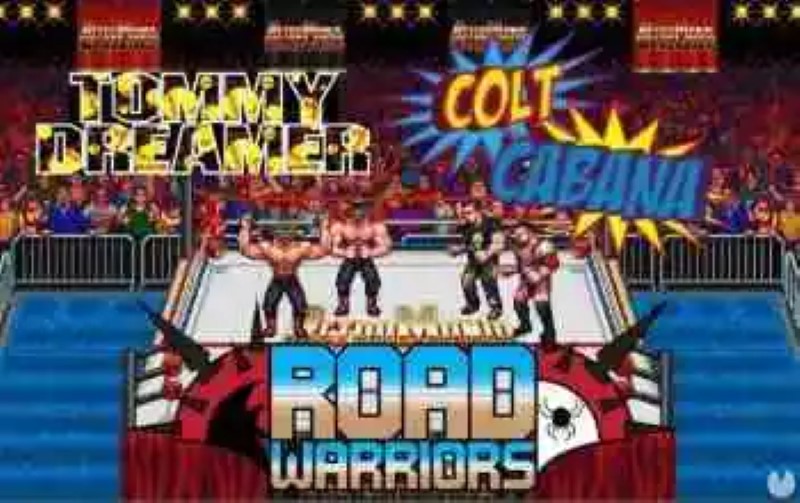 Premium WordPress Themes Download
Download WordPress Themes Free
Download Premium WordPress Themes Free
Download WordPress Themes
download udemy paid course for free
download lava firmware
Download WordPress Themes
download udemy paid course for free
RetroMania Wrestling shows his style of game in a video demo
Trailer of ‘Operation ‘ Shrimp’, the new comedy flamingo-trap of the director of The ‘leave when you want’
Carlos Therón ('leave It when you want to') returns to its old ways wi...
The trailer for season 2 of ‘The Good Doctor’ shows the doctor Murphy dealing with their mistakes
'The Good Doctor' was one of the biggest hits on american television duri...
This is how the new ‘malwares’ ability to extract cash from the atm
EP Kaspersky alert that the atms continue to be "very lucrative" for the c...
‘Criminal’: trailer of the anticipated series from Netflix that takes us through the halls of the interrogation of four countries
The September 20 Netflix premiere the that has become, at least for me, i...