The film’s distributor indie is characterized by their original presentations.

Return on Digital has confirmed its presence at E3 2019, which will be held in Los Angeles from the 11th to the 13th of June.

through his Twitter account, the company has indicated that, in effect, not lost the E3 2019. An event that, without a doubt, this is a great opportunity to promote the separate titles that help you publish to:

“we’re Going to do a press conference at the E3”

Return to Digital, in addition, is characterized by performing a few presentations that tend to satirize and criticize different aspects of the video game industry. Through a mise-en-scene, so yes, a somewhat peculiar.

For example, during the conference of 2018, the presenter of the Mahria Zook was a criticism of the system of the boxes of loot “regarded as betting by the government of the united States”.

please remember that the E3 2019 will be held from 11 to 13 June. On this occasion, big companies like Sony and Electronic Arts have decided not to be part of the event this year. 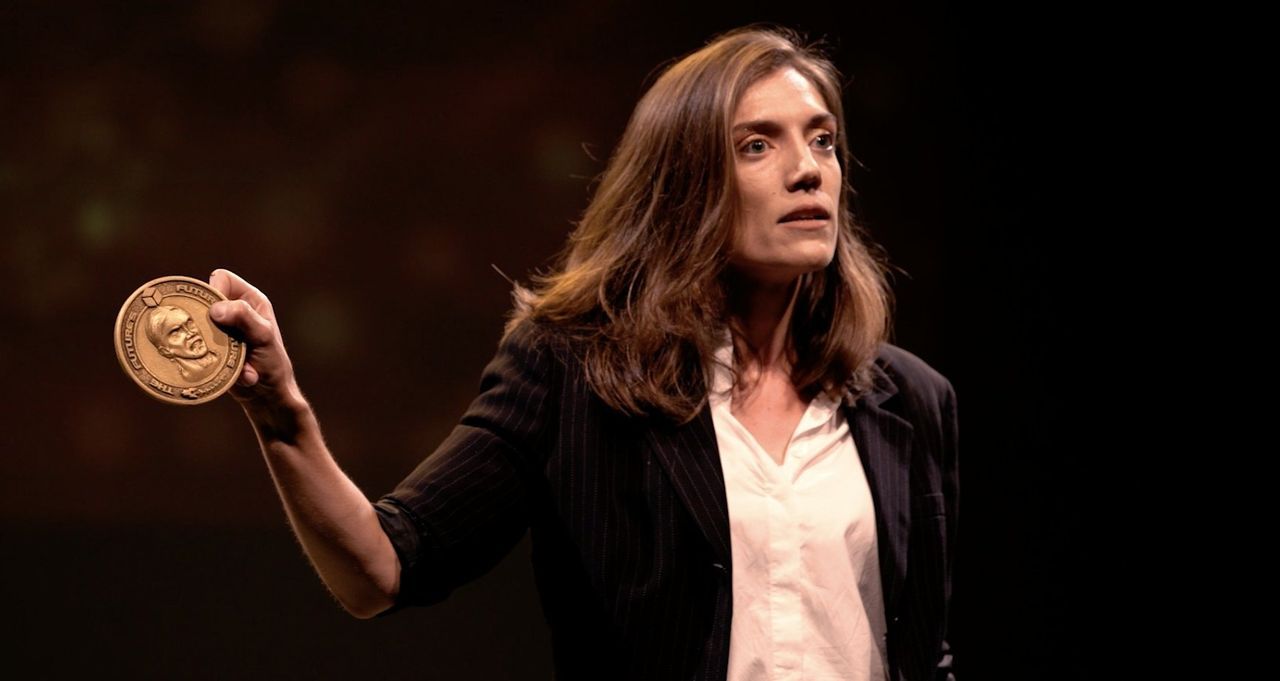