Returner 77, a spatial puzzle-filled mystery that will squeeze graphically your Android 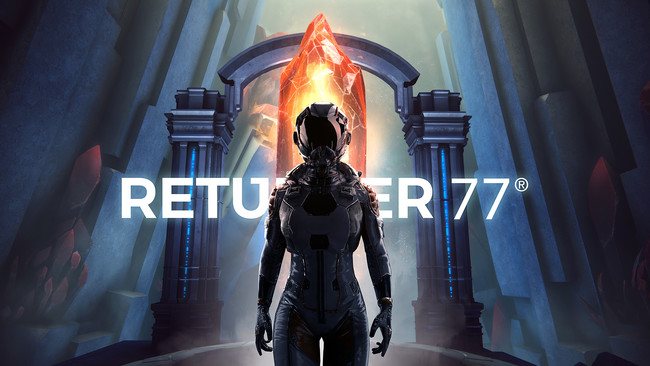 If you’re a fan of the saga The Room because you like those games full of mystery in which you have to explore a room to go solving puzzles then you can not miss Returner 77.

Returner 77 is the first game from the independent studio based in Denmark Fantastic, yes, and first delivery of the saga Returner, as the developer has announced that there will be new releases in the future.

Returner 77 we are one of the 77 members of the special operative whose mission was to recover 8,000 sleepers traveling in space in order to rebuild humanity on another planet, but something went wrong and there are only two survivors.

Our adventure begins when we receive a message from a survivor who takes us to dock our orbital module in a mysterious alien vessel. From there we will begin to explore our environment to go collecting objects that allow us to solve her puzzles. 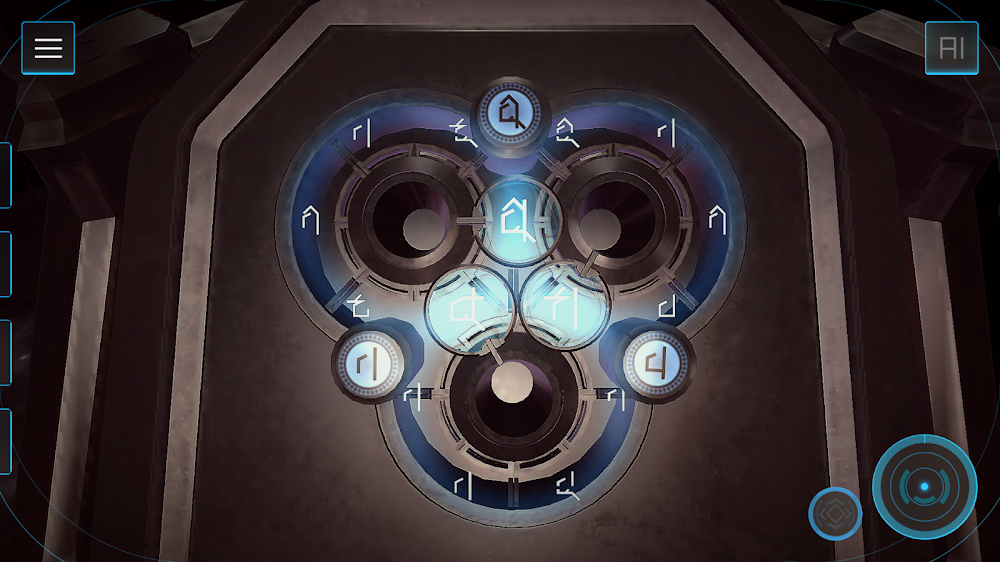 in Addition to the fascinating history that presents Returner 77, the game excels in its technical section. With dynamic sounds, an excellent soundtrack futuristic and with a graphics-high quality, with scenarios full of details, visual effects, and cut. Its developers created this game for reaching the limits of mobile devices.

The gameplay of Returner 77 is very simple, just touch the screen to move around the ship and interact with its objects.

Returner 77 is a game of payment that it costs 5.49 euros and you will not find any purchase hidden. All of the tracks to advance through the game are free.

In Xataka Android | The Room: Old Sins, comes to Android one of the best games of the year

–
The news Returner 77, a spatial puzzle-filled mystery that will squeeze graphically your Android was originally published in Xataka Android by Cosmos .