RiME announces its collector’s edition for Xbox One, PS4 and PC

You will arrive on the 26th of may.

Badland Games has announced the collector’s edition -exclusive to the Spanish territory – of the RiME, the title of Tequila Works, which will come to Xbox One, PS4 and PC. The exclusive edition be released on the 26th of may for these platforms at a price of 44,95 € -15 euros more than the normal edition, which is available for 29,95 euros. 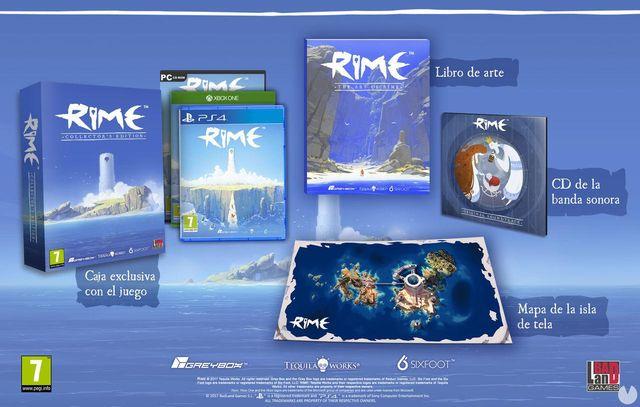 The edition will contain the game, an art book, a CD of the soundtrack and a map of the island of the title in canvas, it’s all presented in a box container exclusive. This last incentive, map of fabric, will also be available for those who book the standard edition. 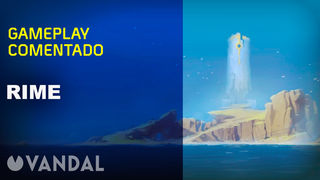 RiME will be available on PS4, Xbox One and PC on the 26th of may, while the Switch will be published later. It is an adventure game and open world, which combines the elements of the genre of puzzles and platforms. From Vandal we put a prints that you can read in the following link.