Robert Downey Jr. will be Iron Man in ‘What if…?’, the animated series for Disney+ 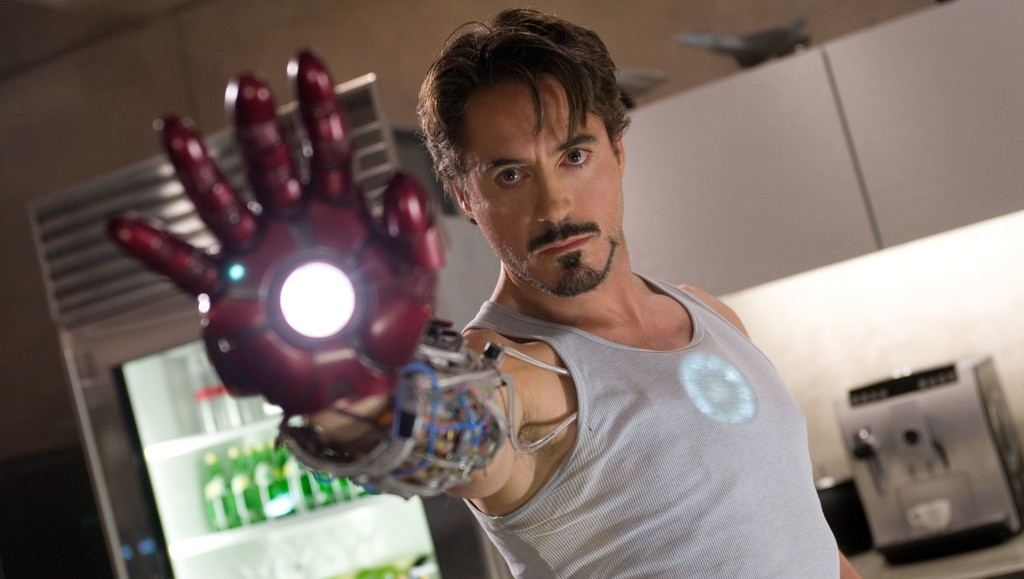 The farewell that was given to Iron Man in ‘Avengers: Endgame’ it is difficult to overcome. At Disney are so convinced of this that they are even promoting the idea that Robert Downey Jr. deserves an Oscar which looked like it was going to be the last time that he should give life to Tony Stark. Today we know that is not going to be the case, because they will interpret it in ‘What if…?’.

A return with trick

just a few days Ago, we saw the spectacular first clips in this animated series that we will see at Disney+ and has now been Jeff Goldblum which hadado more details in a chat with BuzzFeed -you can see the video a little further below-. In particular, Goldblum has revealed that it will re-lend your voice to the Grandmaster in at least one episode in which they also appear as Korg (Taika Waititi), and Iron Man, played once again by Downey Jr.

The truth is that the return of Downey Jr. makes all the sense in the world, the 23 episodes that will give way to ‘What if…?’ will explore alternative scenarios of all the films in the MCU up to now.  therefore, nor would it be surprising that Chris Evans will return to be the Captain America again.

The only bad news is that we still have to wait quite a lot to see ‘What if…?’, since that will not come to the catalog of Disney+ up to summer of 2021. In fact, it seems that it will be the fourth series of Marvel in getting to the new streaming platform, as before will be launched ‘The Falcon and the Winter Soldier’, ‘WandaVision’ and ‘Loki’.

The animated series Marvel 'What if…?' will explore the 23 films in the saga of the infinite

'What If…?': spectacular clips of the animated series from Disney+ with alternative realities of the film Marvel

–
The news Robert Downey Jr. will be Iron Man in ‘What if…?’, the animated series for Disney+ was originally published in Espinof by Mikel Zorrilla .

Robert Downey Jr. will be Iron Man in ‘What if…?’, the animated series for Disney+
Source: english
November 16, 2019