Rockstar hires for a wide-open world of new generation, without tracks of GTA 6 or Bully 2

Rockstar North would look for a programmer for systems of animation, but there is not enough information to know if this is a sequel or something new.

Rockstar North, the studio in Edinburgh has led the development of Red Dead Redemption 2, is hiring for his new adventure, as might be expected, takes place in open world and is designed for the next generation, that begins at the end of 2020 with the arrival of PlayStation 5 and Xbox Scarlett. In particular, the team searches for a programmer of systems of animation “to create advanced animation system in open-world games based on characters”, with the intention of “lead beyond the limits in the animation for the next-generation hardware”.

Without more details, this can refer both to Grand Theft Auto 6 as the rumored Bully 2, a game that was run for years, and that according to many indications would be the next game of the study. Grand Theft Auto V was launched in 2013 and also expected that its sequel does not take too long. There is also the possibility of a new Max Payne in the open world, although this seems less likely, while the original team of L. A. Noire -Team Bondi-, was closed in 2011.

Rockstar has several projects on the go

Ruffian Games, known by Crackdown 2, or the version of Halo Reach The Master Chief Collection, they would be collaborating with the company, and in some related aspect of multiplayer. A exdesarrollador also spoke of several projects the margin Red Dead Redemption 2, that with its launch on the PC now only has foreseen, in principle, updates of Red Dead Online.

as to Bully 2, a few job offers in casting in describing to young people and abusers of some 17 years. In 2017 appeared illustrations, but could not verify its authenticity. Days ago Take-Two said that among his future projects are aftermath of their most important sagas and “exciting new licenses.” 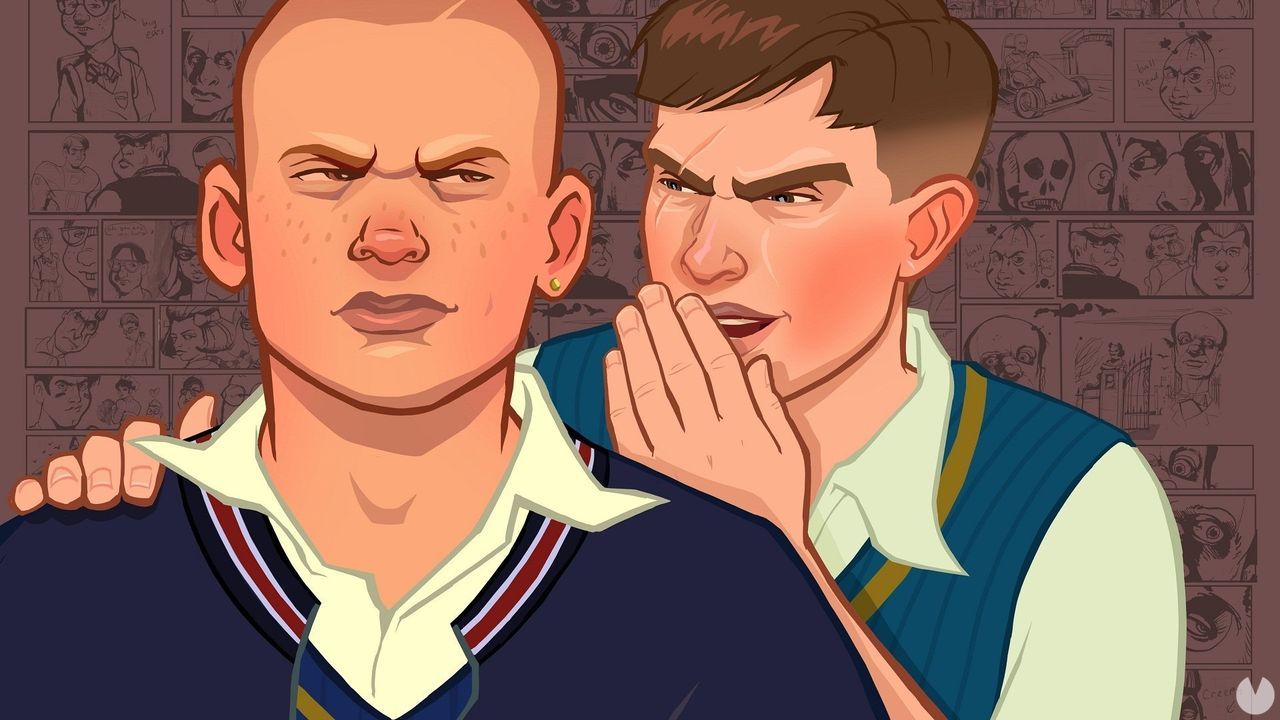