‘Rome’ is one of the film most wonderful of the decade: a prodigious work of art 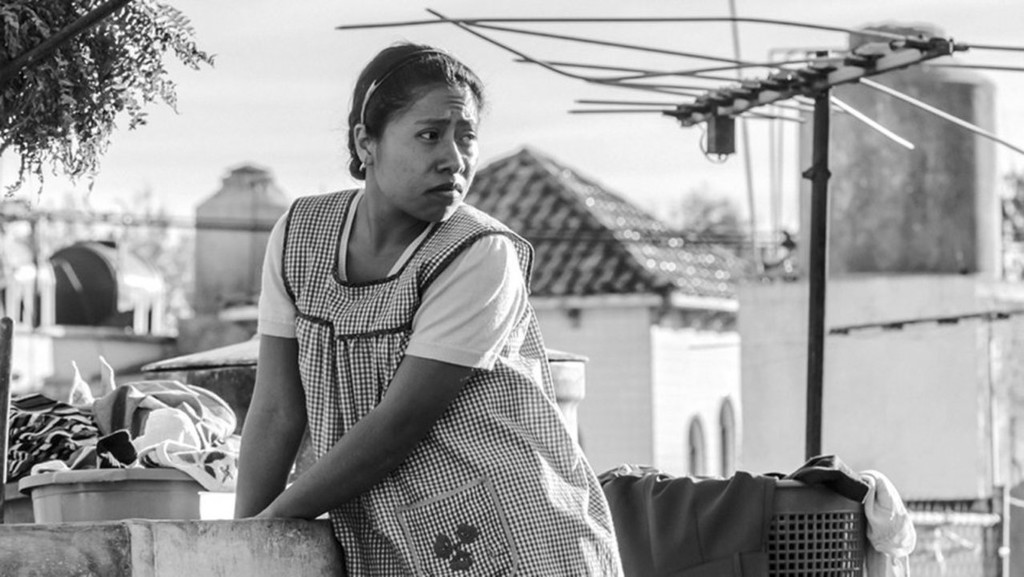 If something makes it so great and unique to the medium of film, that is your ability to condense and transmit the purest emotions in a way almost more intense that can be experienced in the reality, reducing something giant to a minimal expression, or transforming a small anecdote in the larger of the odysseys after, as in the case of ‘Roma’, squeezing a vague memory of the childhood for the shaping of a story bigger than life itself.

to Accomplish something like that is in the hands of very few privileged people, and that is precisely what has gotten an Alfonso Cuaron after winning the Oscar with ‘Gravity’has been off radically from his earlier work giving way to a feature film more intense, powerful and dramatic, his epic space. All of this without the need of artifice and digital efectismos several; only with his talent behind the camera and, above all, with a soul difficult to see in the vast majority of films released during the last few years.

‘Rome’, more than a movie, it is a slice of life. A piece of the heart of Cuaron, the mexican, in an exercise miraculous in both form and background, and combining the nostalgia honest, a large component of struggle, and a scale emotional as dazzling as the amalgam of gray photography, who is not afraid in turn drastically from the tender to the heart-wrenching, becomes the unexpected protagonist, an eternal high school in real life.

A Cleo, the main object of the film and without which ‘Rome’ would have no reason to be, whose sad and innocent eyes serve as a witness for portraying the day-to-day of a wealthy family in Mexico City of the early seventies. A thread incidental that serves as an excuse for the director to capture on the screen a time, a setting, a climate, socio-political, a texture, an amalgam of memories and a real whirlwind of sensations in the skin. 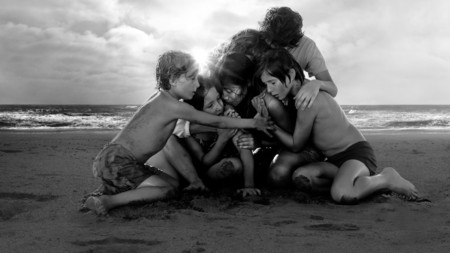 as his rare ability to convey, the narrative style of ‘Rome’ is particularly atypical. A succession of scenes organic and natural a cadence soft, slow and contemplative, which he seems not to understand of twists and turns, dramatic acts and turning points, and that immerses the viewer in a kind of universe almost dream-like in that it seems not to exist the passage of time; making of its more than two and a quarter hours of footage, a melancholic sigh on the that want to get lost forever.

none of this would be possible without the genius of Alfonso Cuaron, which is reaffirmed again as one of the great banners of the seventh contemporary art following the signing of a piece that we could encompass within the poetry audiovisual. A perfect and delicate feast monochrome photographed by the same filmmaker with a language that combines classicism and modernity, combining virguerías techniques with a spectacular austerity crowned by the great general plans and the panoramic eternal as a mark of identity. 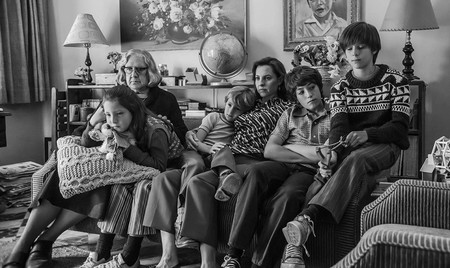 ‘Rome’ is not only one of the best films of the decade; it is a gigantic miracle that ignores any type of detour to find your way straight to the heart. A sample of film unbeatable, unbeatable and unrepeatable that invites us to observe, judge and remember along your architect a brief passage of its existence with greater authenticity; which, in the times that run, is something priceless.

The Thermal, Beers Alhambra, and Boa Mistura, united by the lattice of a spectacular piece

displays Spanish veto 'Rome': what’s new in Alfonso Cuarón may only be seen on Netflix

–
The news ‘Rome’ is one of the film most wonderful of the decade: a prodigious work of art was originally published in Espinof by Victor Lopez G. .