Rope Around! is an addictive puzzle game with a simple premise: to do pass the cord through all the points 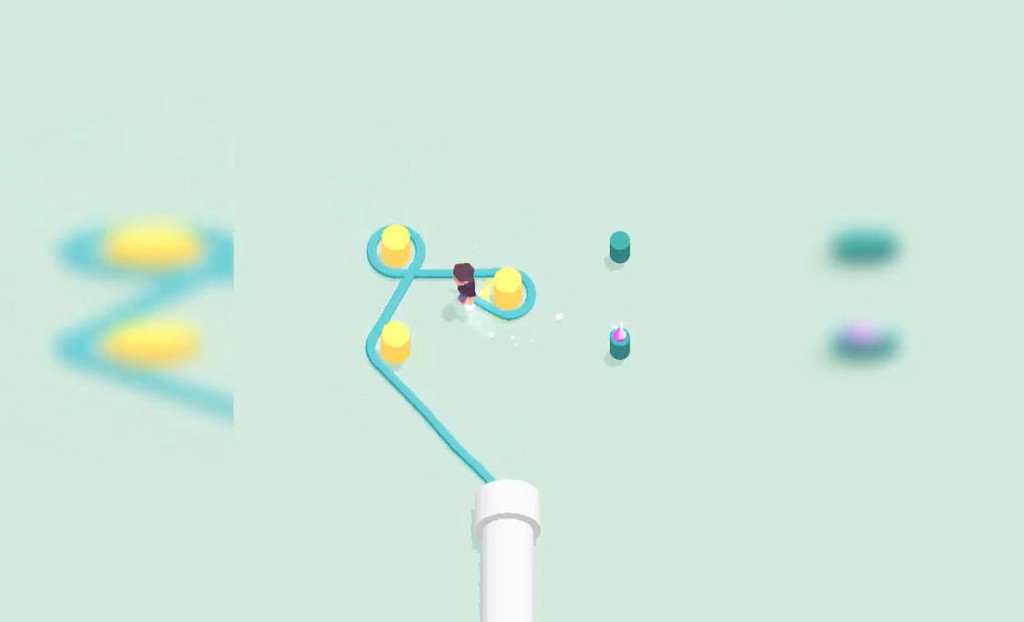 The ecosystem of Android games it takes time to level up in terms of graphics and also in terms of styles of play. It is clear that the sector is prepared for something more, something that can offer mobile phones ‘gaming’ and closer to portable consoles to experience that offered up to now. But the simple games they are still going strong, and today we bring you one of them.

Here is Rope Around!, a puzzle game quite addictive and offers that maybe what many users are looking for. Games short and fast, we can stop at any time and continue on the next free time. And above all, a level of complexity that is increasing with the passage of the stages, making all of us estrujemos the coconut more and more with each game.

attach them all with the string

The approach of Rope Around! it is quite simple, even though it is not so much to resolve each of the phases. Basically, we are faced with a board that contains a series of points or stops that we connect with the help of a rope. With the finger on the screen will we mark where you are going to spend the little character that holds the string to connect all the points, but there is a trap. Or better said, there are physical and traps.

In Rope Around! is play with the tension of the own rope, which will move away or approach of the points to connect in function of which side of the previous point, the move. As if it were a real string, we will go to assessing what is the best route to get to our goal, which is to connect the total of the points that we have on the screen.

But it will not always be so simple, as it with the passage of the displays will appear obstacles to avoid. As areas for which we cannot cross because doing so will automatically void the connection that we’re doing. Or walls that we cannot cross and we will have to go to bypass. And to achieve this we will have to hand the aforementioned rope, which can stretch as much as we want and that we will be able to tangle as much as we want.

Looks simple, but don’t be fooled

Rope Around! it is quite entertaining with this simple premise, and the levels go along with an increase in complexity that seems soft but that will put us in more of a bind at the a short time of start. Rope Around!

it becomes so much a hobby as a challenge, and enjoys every second. Without a doubt, a game ‘casual’ which is well worth giving a chance, and that may end up as one of the fixed on our mobile phone.

Rope Around! is a free game with ads, although it contains purchases in the interior, always optional. It has been developed by SayGames and already exceeds 5 million downloads in the Google Play Store. What you’re going to give it a chance? We leave then the link to that you do with it. 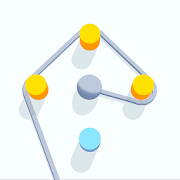 Devil Immortal already in pre-registration in Google Play, sign up now to be the first to try it out

we Tried FRAG Pro Shooter, a new shooter for teams in the top Google Play

These are the five games finalists of Change the Game, created for young women

–
The news Rope Around! is an addictive puzzle game with a simple premise: to do pass the cord through all the points was originally published in Xataka Android by Samuel Fernandez .