Commander Lilith and the Fight for Sanctuary would be available on the dates of the E3 2019, within two weeks.

Borderlands 3 is released on the 13th of September, but in a few weeks the players will be able to try a downloadable content for Borderlands 2 that will connect between the two games. So at least ensures Playstationlifestyle by an “anonymous source reliable”, which ensures that will be launched during the E3, the second week of June.

This expansion is titularía Commander Lilith and the Fight for Sanctuary, although it is not known to the platforms that will come. Seem safe PC, Xbox One and PlayStation 4, but it is unknown if also the version for PS VR. It does not seem likely for the consoles of the past generation or PS Vita.

The media speculated that the downloadable content detallaría the source of the new threat of Borderlands 3 and the adventures of the characters most known for the saga after Borderlands 2. 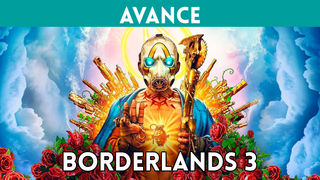 Geaerbox Software has confirmed that during E3 2019 submit new gameplay, character, and planet.

“We have been able to play for three hours the Borderlands 3 the same demo of 90 minutes two times, with two different characters, and the truth is that we have been delighted to. We had some doubts because the Gearbox seemed to have lost some of that magic that left us with several of the previous installments of the series, but everything points to this third part is going to be everything that we hoped for and more, and without micropayments, or boxes of loot or strange things, a game of “traditional”, although with their DLC of the story planned, as the previous”, we told you in our first impressions.

“More options to play with friends, the more variety of scenarios, the more likely for the weapons, more customization for the character, more madness, more Claptrap and more chaos. It is a logical evolution to a certain extent, but we liked very much to see that seems to be resolved with success. We have seen a tiny part of a game that promises to be huge, but we dare to say that it has all the ingredients to be the sequel that we all hope for”. 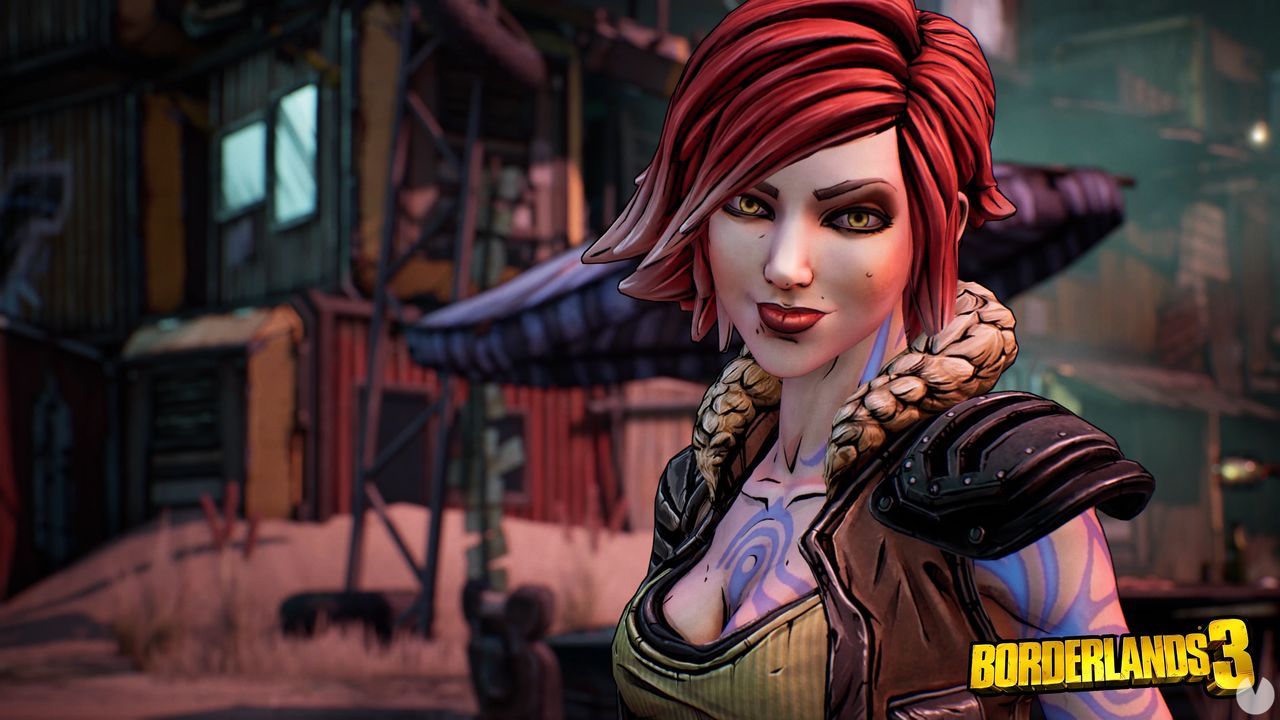