Rumor: Crash Bandicoot will be the first fighter in the Fighter Pass 2 of Smash Bros Ultimate

The same person who leaked the arrival of Byleth the video game confirms that the famous marsupial could make the jump to the title of Sakurai.

Super Smash Bros. Ultimate premiered last week a Nintendo Direct focused on the confirmation of a new wrestler, Byleth, the series Fire Emblem, fact, not to pleased users. However, at the same time, it was announced that the Fighter Pass 2, a new season pass that will add 6 fighters game of fight. What will be the elect? According to the same person who announced last October the arrival of Byleth to the title, the first fighter will be nothing more and nothing less than Crash Bandicoot.

The user of Twitter, @MandyCanNot, a new insider of the area of the video game, was able to confirm last October that Byleth, from Fire Emblem: Three Houses, go to the video game. Said and done. In addition, few hours after, and during the same month, Mandy threw another possibility: Crash Bandicoot would be the first fighter of the new package of fighters called the Fighter Pass Vol 2. What credibility can have this rumor? Although it sounds risky, fairly high.

Crash Bandicoot the famous Tasmanian devil from Naughty Dog -now in full revival thanks to the remakes of Activision of several of their best video game-, bears playing in the Super Smash for years, but due to the fame current of the character, and the intentions of Sakurai to include characters that are more representative the world of video games in his work, it would not be surprising. The new pack will be available the next January 28, to your reservation, and as we have highlighted, will contain six new characters downloadable. Nintendo has been cautious, and has not confirmed or advance what they are, while the director of the game himself allowed to fall that their presence had already been decided long ago and that any kind of demand or pressure to include one or the other was completely out of place.

Crash leads to ringing in the saga Smash since many years ago… what Is going to happen?

As is usual in the Challenger Packs, each one includes a new fighter, a new stage, and multiple tracks of music, which often reflect the identity and give atmosphere to the fighter that is in addition to the rooster of the title fight. whatit will Be decided the inclusion of Crash in one of them? we Repeat: it is likely. The same Mandy, last January 20, it continued to believe that Crash Bandicoot would be the sixth fighter downloadable in reach Super Smash Bros. Ultimate. In any case, until there is official confirmation it is all an exercise of mere speculation that, in addition, may be extended until December 31, 2021 -date of completion of the update package for the game.

What do you think? 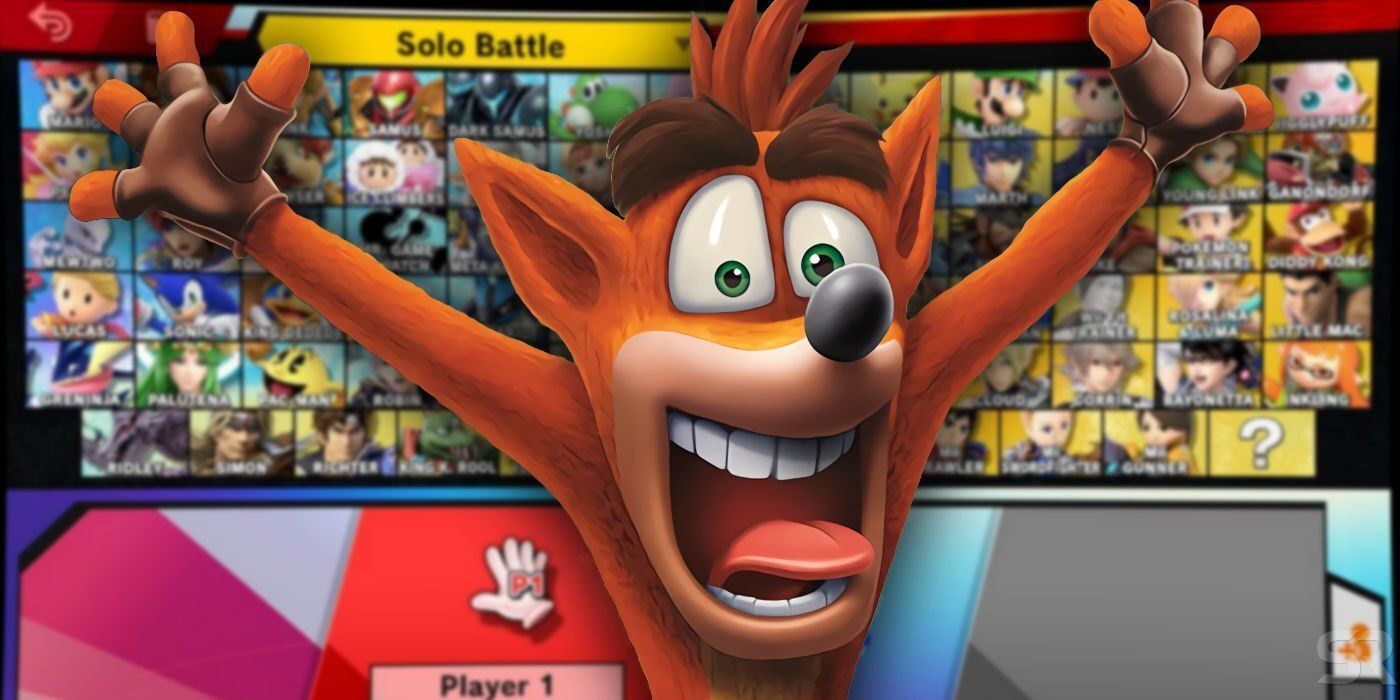 Rumor: Crash Bandicoot will be the first fighter in the Fighter Pass 2 of Smash Bros Ultimate
Source: english
January 23, 2020