But there are at least 3 years for its release.

BioWare had confirmed news of Dragon Age for this month, and as Venturebeat, effectively Dragon Age 4 will be presented at The Game Awards 2018, which is held the next day 7 to 2:30 in the morning. Yes, there are still years to see the game finished.

“To Dragon Age 4 -or the name that takes- there are still at least three years, according to sources familiar with the study“, the article says. “This forecast could change, but it is the current plan of EA. BioWare and EA have not yet decided the name of the new Dragon Age, although it is something that could be completed with the preparations of their announcement at The Game Awards”.

The game would have gone through several problems in this time. Earlier this year BioWare left it Dragon Age to terminate Anthem, and strengthen your strategy games as services, a plan in which Dragon Age does not fit. In addition, due to the restart in the project, the screenwriter, Mike Laidlaw left the studio.

Dragon Age would return now, thanks to the passion in the saga of executive producer Mark Darrah and Casey Hudson -director general of the study-, but it is likely that this week only is this a travel trailer that is generated by computer, similar to the video The Elder Scrolls: VI or Starfield Bethesda. 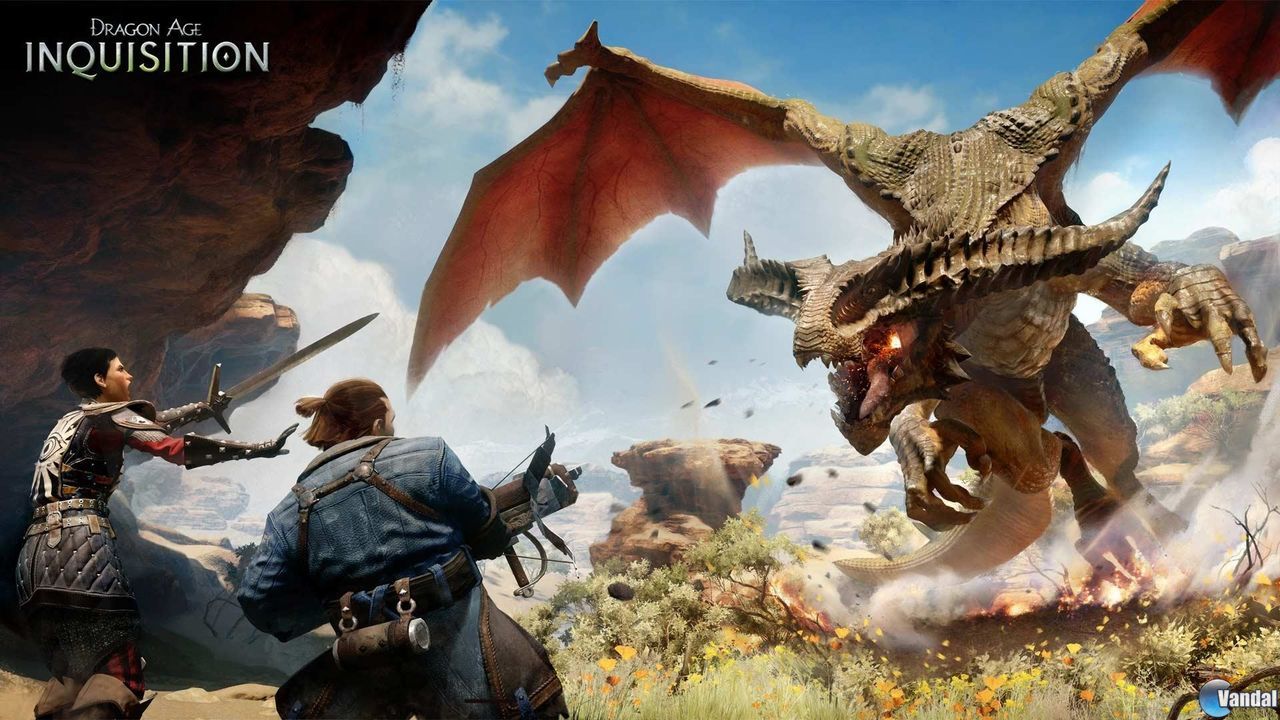