Rumor: Halo Infinite include elements of role in your story

Some decisions could change the game.

site specialising in Microsoft information, Thurrott, has revealed a new detail about Halo Infinite: will have some sort of element rolero.

“With a new engine, the team behind the game -343 Industries – is trying to make the story adapt to the decisions that the user takes and the game will be more role-playing elements that the previous Halo“.

This rumor coincides with the a few months, because the team was looking for a designer with experience in the mechanical characteristic of the RPG and shooting games. In addition, the director of the game had stated that reward exploration. Yes, until now it was thought that the RPG elements only influence the customization, not in the history. 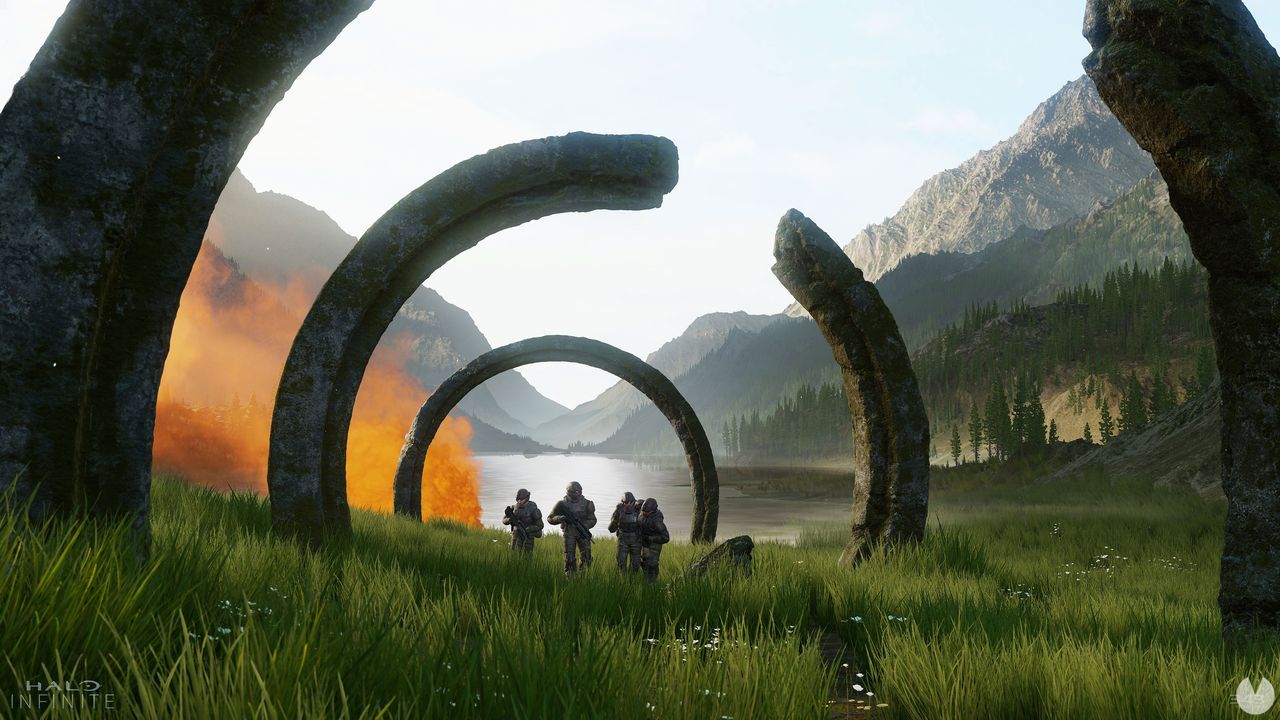