Rumor: Netflix is preparing a production of Gears of War

Universal Pictures had already announced a film based on the series, but Netflix could work on your own adaptation.

Gears of War, the game created by Epic Games and is currently in the hands of The Coalition, would you have any adaptation on Netflix. So says Jose Antonio Ponton from TV Azteca, who mentions that we will know more in the next few days -with a label of E3 2019-.

Ponton does not give more clues about this production, that could be as much a movie as a series, in real image or animation -for example, Netflix has an animated series of Castlevania-. In addition, we remind you that Netflix will have a presence at E3 2019, and reveal your plans to bring the series more well-known games. 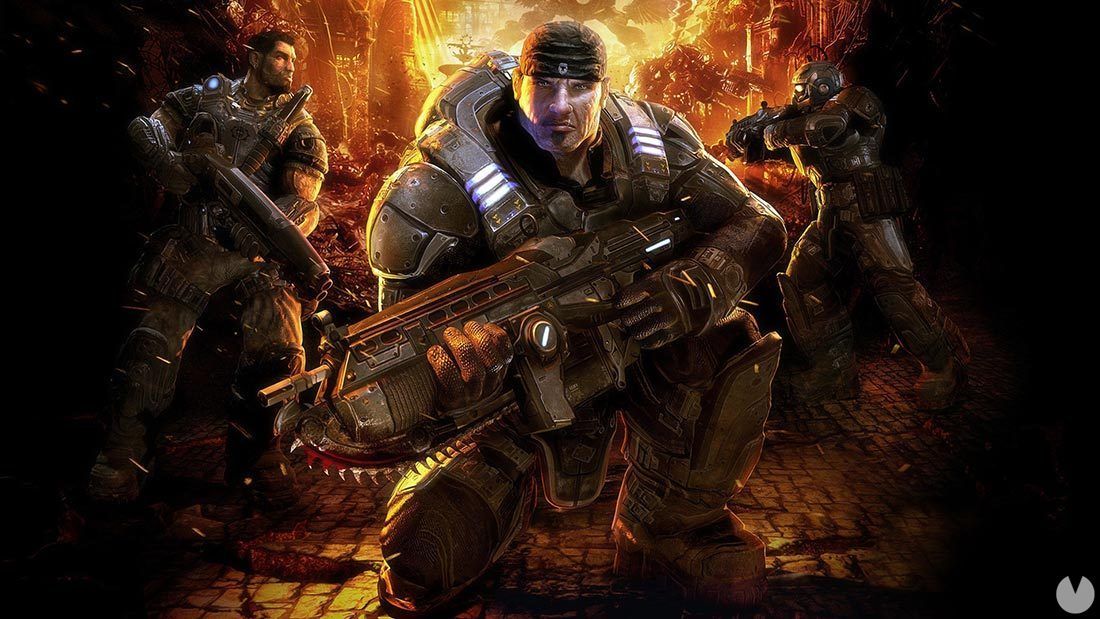