Rumor: PS5 would come to the market accompanied by a model Pro

According to the japanese journalist Zenji Nishikawa, Sony will sell two different models of PlayStation 5.

While the current generation of consoles prepares for his end, it seems that Sony wants to repeat the formula already launched with the PlayStation 4 and PlayStation 4 Pro. The difference is that the top model would be with the players from the beginning of the next generation: according to the japanese journalist, Zenji Nishikawa, seems that PlayStation 5 would come to the market accompanied by the model Pro.

as indicated Nishikawa, Sony is preparing the launch of two different models of PlayStation 5 the next year: the base model and the model Pro. According to the journalist, the firm has recognized the interest in providing a model of high-end, and wants to give the players “what they want” from the beginning of the generation.

According to the journalist Nishikawa, Sony has an interest in providing players with a model of high range from the start

Given that this is a rumor and there is nothing confirmed on the table, it is advisable to wait to own Sony confirm this intention. However, as noted from the WCCFTech, Zenji Nishikawa is considered to be a source of confidence given that ahead of the arrival of Nintendo Switch Lite before its official announcement.

Sony, for its part, has already expressed your desires guide this new generation, the most demanding players. The firm believes that you will be able to differentiate themselves from their competitors if it has a graphic section more advanced. It is possible that in these plans is where is the hole for the PlayStation 5 Pro. 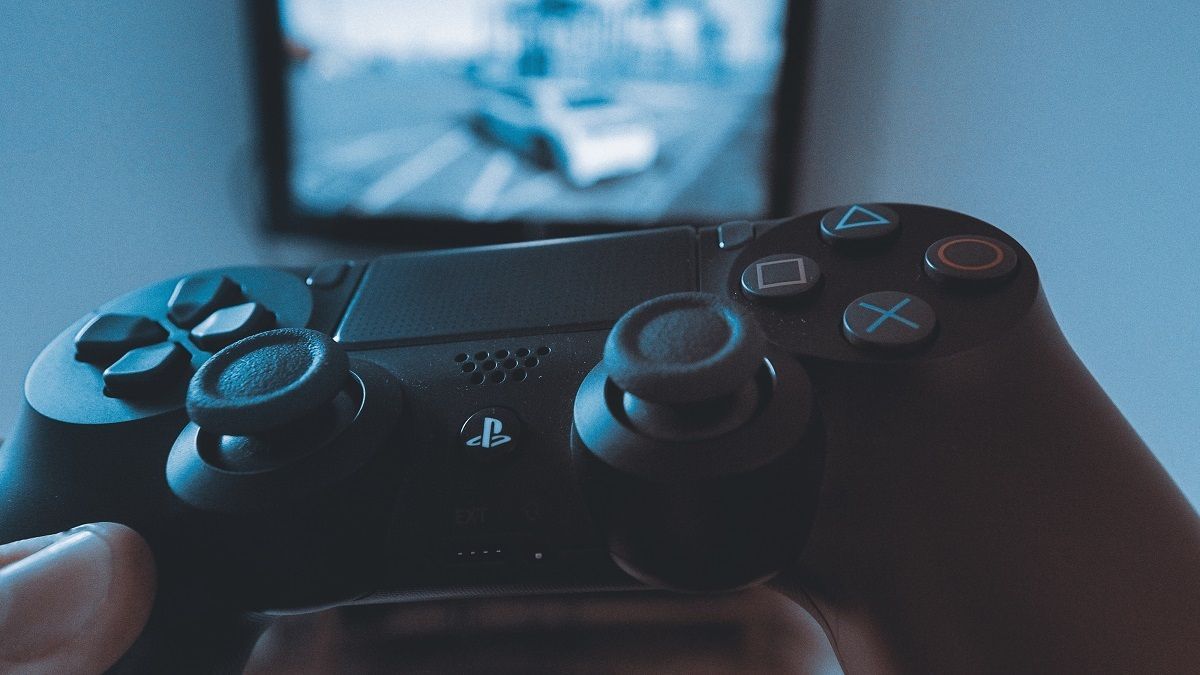 Rumor: PS5 would come to the market accompanied by a model Pro
Source: english
September 19, 2019