Rumor: Square Enix hinted at the presentation of the game of Avengers in the E3 2019

messages on your conference use colors that could be a nod to the Gems of the Infinite.

Square Enix held their conference on E3 2019, June 11, at 3:00 pm in the Spanish peninsula, and to celebrate, has posted a few messages on Twitter. The images show a series of boxes on the side of the main text with different colors, something that has caught the attention.

In particular, the two messages include the changes in these pictures, green, blue, purple, and orange. Many players have wanted to understand that is a nod to the Gems of the Infinite -time, space, power, soul-, and therefore a track of the presentation of Avengers Project, announced at the beginning of 2017. Since then, we only know rumors, nothing of gameplay or screenshots of the game.

Would be two more colors to show if the theory is true: yellow -soul – and-red -true-.

we know Little of this ambitious project of Crystal Dynamics along with Eidos Montréal. It is known that the narrative will be a critical element in the game, and is rumored that would be “a title of adventures in the third person,” which includes “a design of modern combat” based on the “industry trends”. 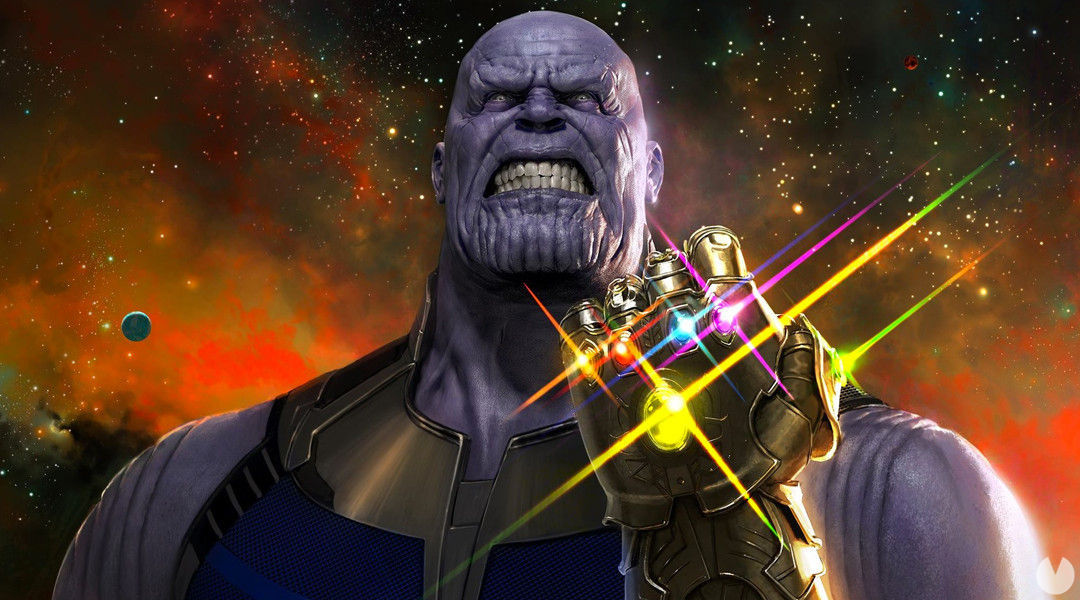