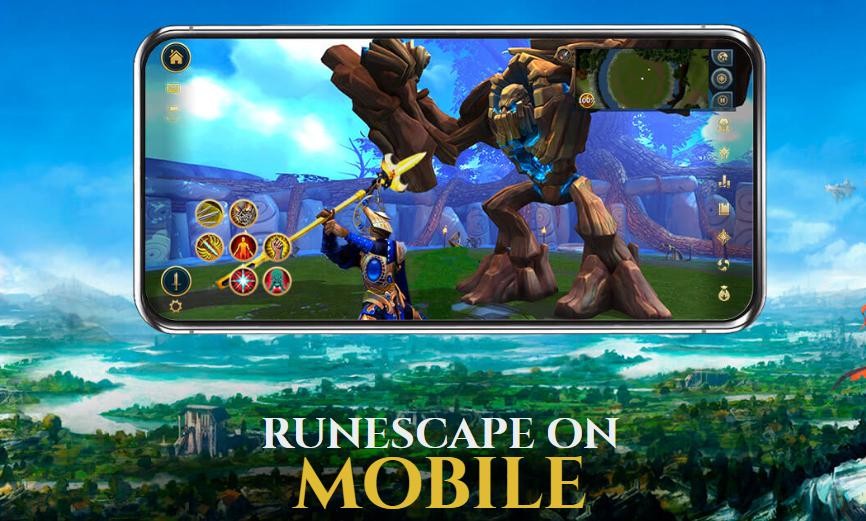 If you are within the world of PC games and you are a fan of titles such as ‘World of Warcraft‘, surely you’ve ever heard of ‘RuneScape‘. It is a multiplayer role-playing game online massive that has been recognized as the WORLD’s most popular free all times via a award Guinness and now dto the jump to mobile platforms, starting with Android.

The first version of ‘RuneScape’ saw the light back in 2001 in the form of beta and is currently in its third version, which takes in the market from July 2013. Despite being so old, more than 60,000 players are active at the time in which to write these lines, while active accounts have grown over 10 million. Comes to Android as ‘RuneScape Mobile’ and, for the moment, only a fortunate few will be able to play.

members Only, for now

The game is in early access, a kind of beta we could say. Therefore, the only people who can play from as are the members of ‘RuneScape’. A member is not someone registered, but one that pays its membership. Can get from 9,49 eur for a month until 7,42 euros per month on an annual payment of 88,99 eur.

The members of ‘RuneScape’ has access to a bigger world, with six times more missions, ten new skills, and various mini-games. is The membership is shared between the PC versions and mobile, so if you pay it you will have to re-do it. And now that we talk about PC, noting that ‘RuneScape’ has game cross-over, so the progress is saved.

For the rest, it’s the same game that the PC. Gielinor, the region that we explored, is available in its entirety, so that the difference is at the level of the interface, which for obvious reasons has been adapted to make it more user-friendly interaction through the screen. It is an open world, so the possibilities are virtually unlimited. You can devote to explore or batirte in duel against other players and level up.

‘RuneScape Mobile’, such as ‘RuneScape’, can be downloaded for free from the Google Play Store. For the moment, as we said, only members can play, but it is expected that with the passage of time will have the rest of the players. The version for iOS, for its part, will it take to get a light and his arrival has been scheduled for some time in 2020. A matter of time. 27 mythical games of PC that are on Android

141 deals Google Play: games, apps, and packs of icons for free or with big discounts for a limited time

–
The news ‘RuneScape’, the popular free MMORPG for PC, comes to Android officially was originally published in Xataka Android by Jose García Nieto .