Rusty Lake Paradise, resolves the ten plagues of Egypt in the third installment of this acclaimed graphic adventure 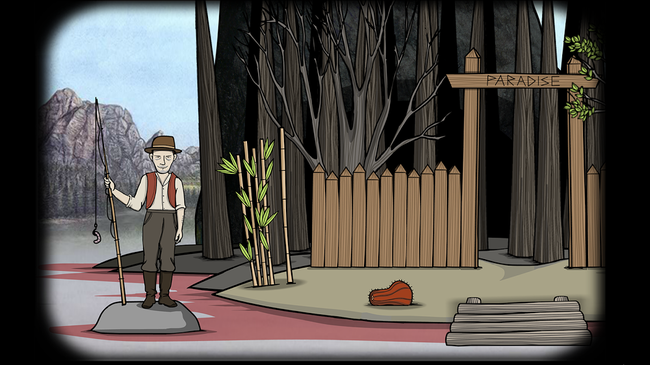 Rusty Lake is the name of a developer of video games focused on providing games & puzzles graphic adventure high quality, receiving their sagas Cube Escape (Room Escape) and Rusty Lake of the best puntucaciones on Google Play, skimming the five stars in the majority of its deliveries.

Recently launched Rusty Lake Paradise, the third installment of your adventure point-and-click that has already become one of the must-play games of the genre that you can not miss on your Android if you love graphic adventures.

Rusty Lake Paradise, an adventure, bizarre in a mysterious island

Rusty Lake Paradise the protagonist is Jakob, the eldest son of the family Eilander, who, after the death of his mother returns to where he was born, to the family house, situated in the island Paradise. On your arrival you will find that the list is cursed by the ten plagues of Egypt.

Our mission will end with the pests to find the memories hidden from the mother of Jakob. To finish off the pests, there will be participate in a strange and bizarre family rituals to puzzle mode. There will be many secrets to uncover by way of achievements. 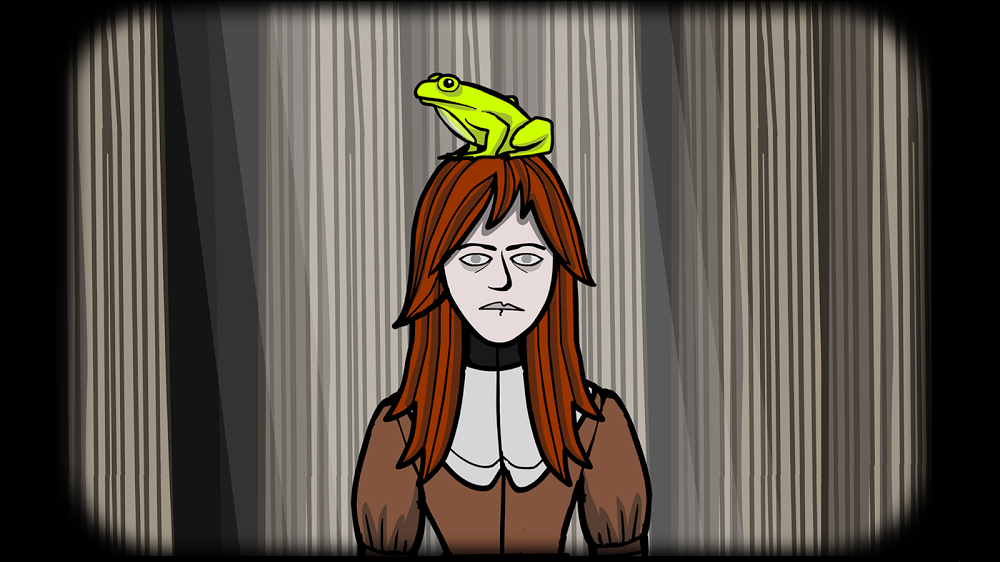 For each plague, we will find its own atmosphere, different suspense and his own music. The paintings on the cake that will appear in the game have been painted by the Dutch painter Johan Scherft. The price of Rusty Lake Paradise is 2,99 € .

In Xataka Android | Love You to Bits, finally comes to Android the award-winning adventure game from the creators of Tiny Thief

–
The news Rusty Lake Paradise, resolves the ten plagues of Egypt in the third installment of this acclaimed graphic adventure was originally published in Xataka Android by Cosmos .