Sairento VR is already available on the PlayStation VR

The game has already arrived at the virtual reality system of the PlayStation 4 console from Sony.

The game Sairento VR is already available on the PlayStation VR for the PlayStation 4. In this title players will be in the skin of a secret group of samurai and ninjas, the Silent Ones (or Silent in Spanish), which should protect the weak in a Tokyo-based future in the year 2066 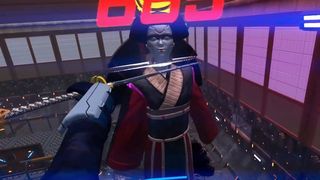 this Is a role-playing game of action of virtual reality with led missions in a version reimaginada of Japan of the near future. In Sairento, you play as a member of the Silent: an organization in the shadows that is governed by a principle of justice formed by people who are apparently normal who practice the code and the martial arts of the ancient ninjas and samurai, forgotten long ago.

this Is a game first-person shooter and fight with swords, with a design depth and impressive visual effects: you’ll enjoy incredible weapons, intuitive controls, levels stimulants, enemies threatening and environments of great beauty in your struggle to restore the world order. 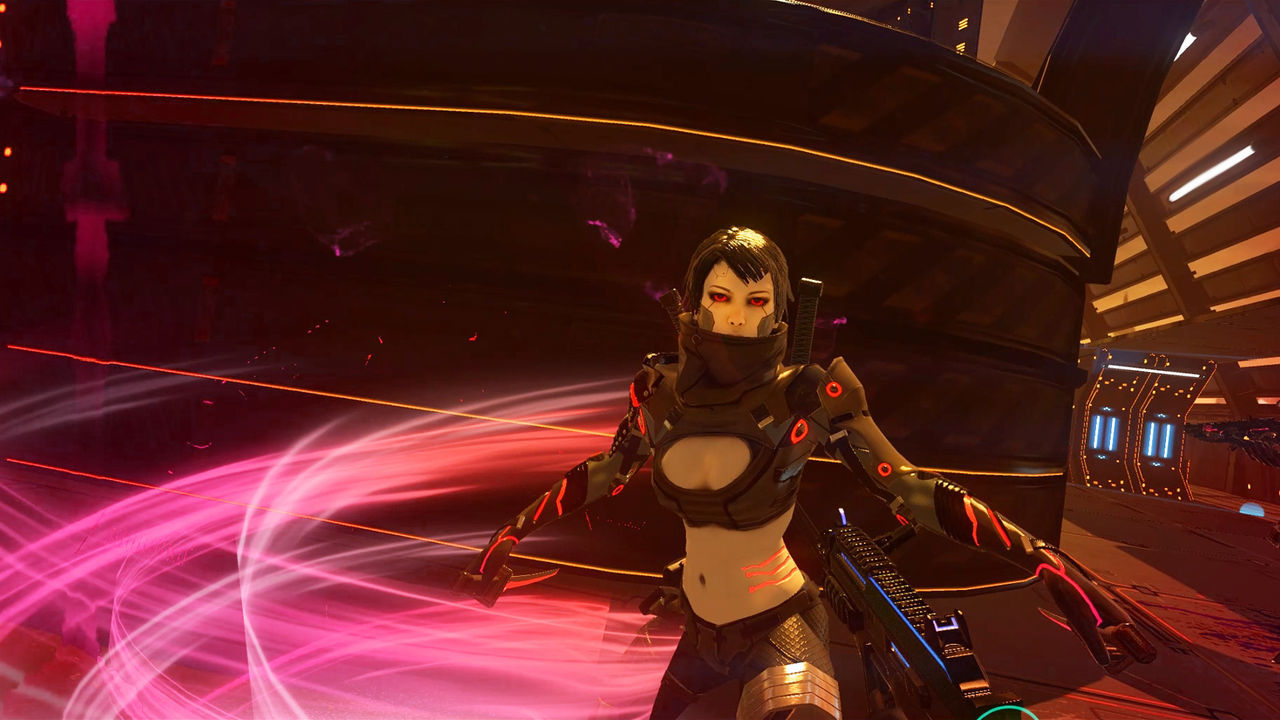 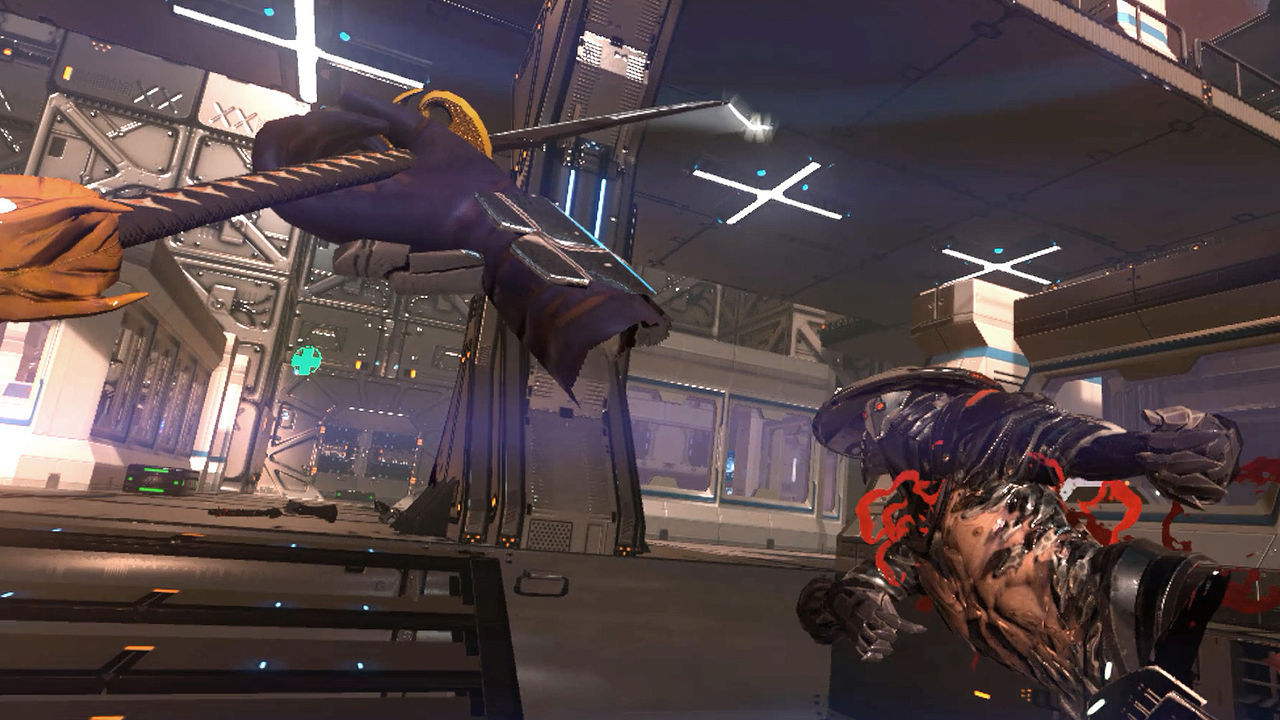 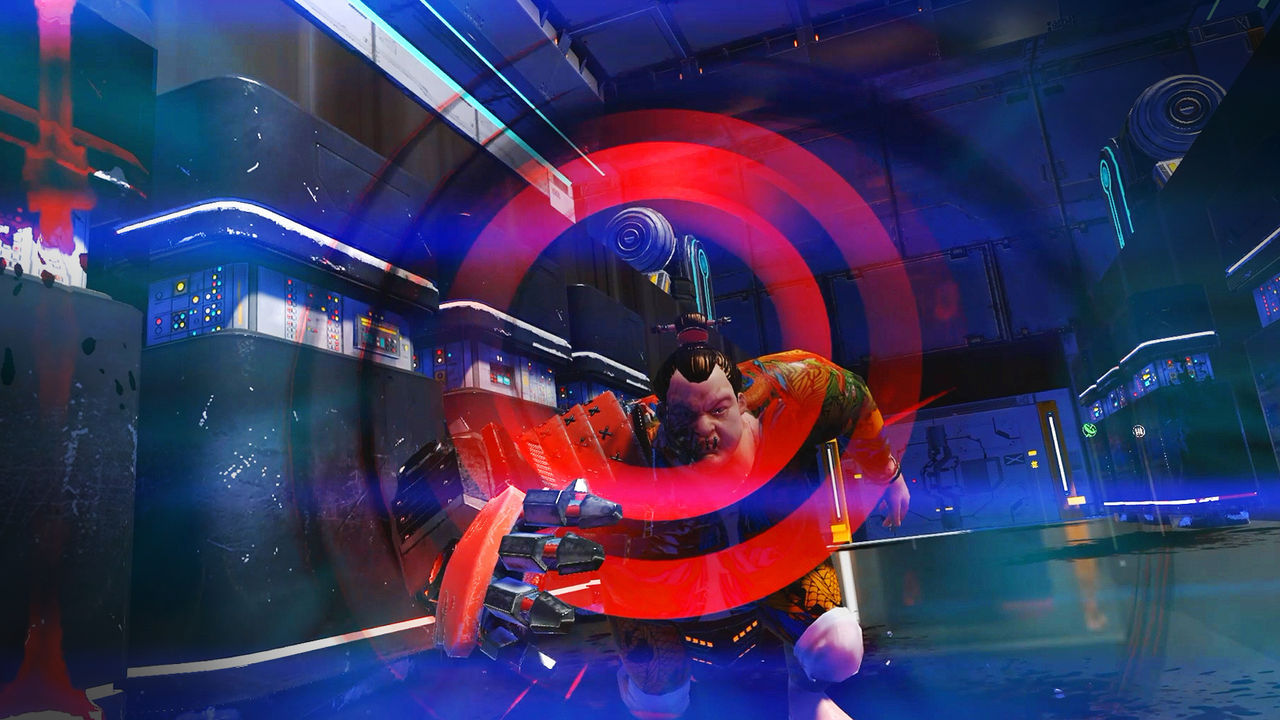 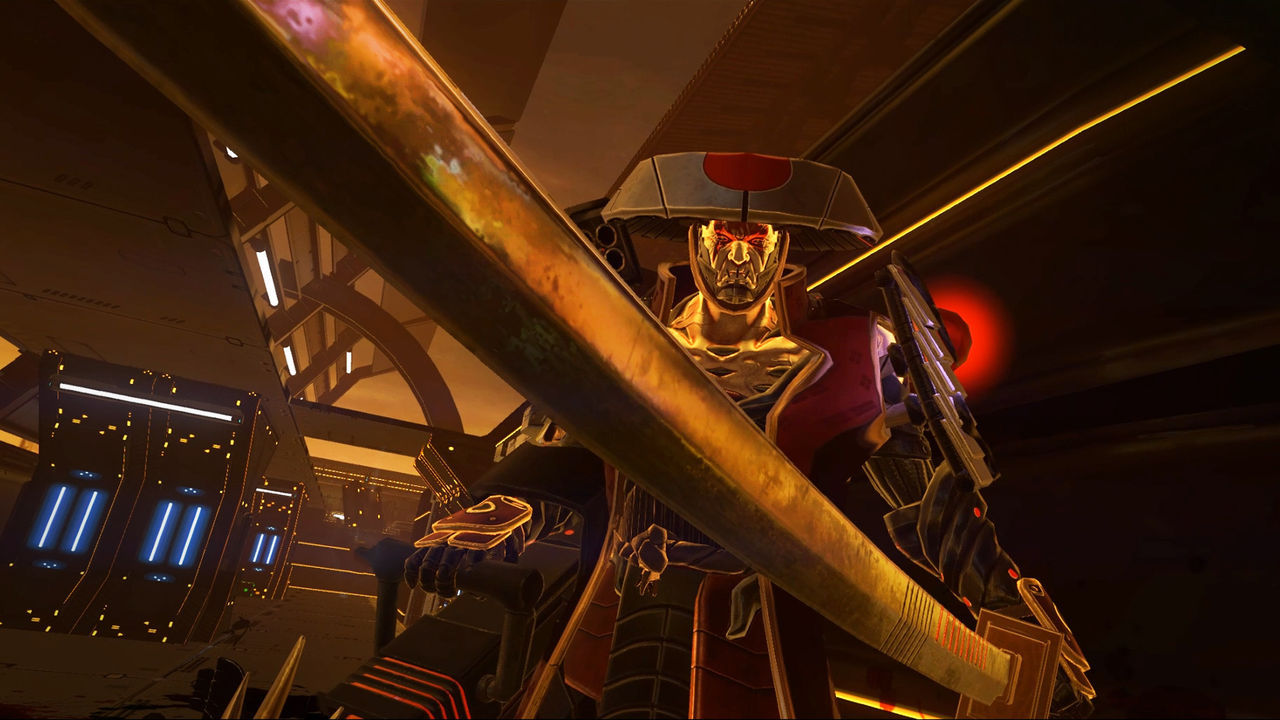 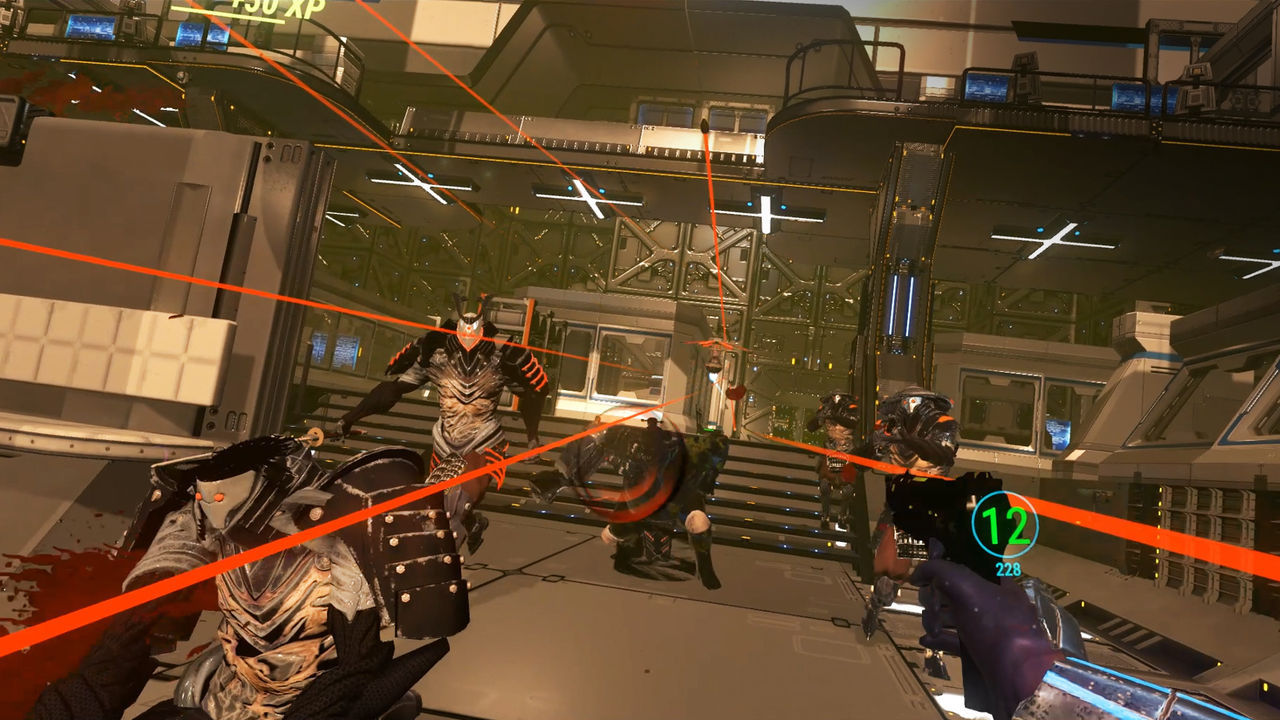 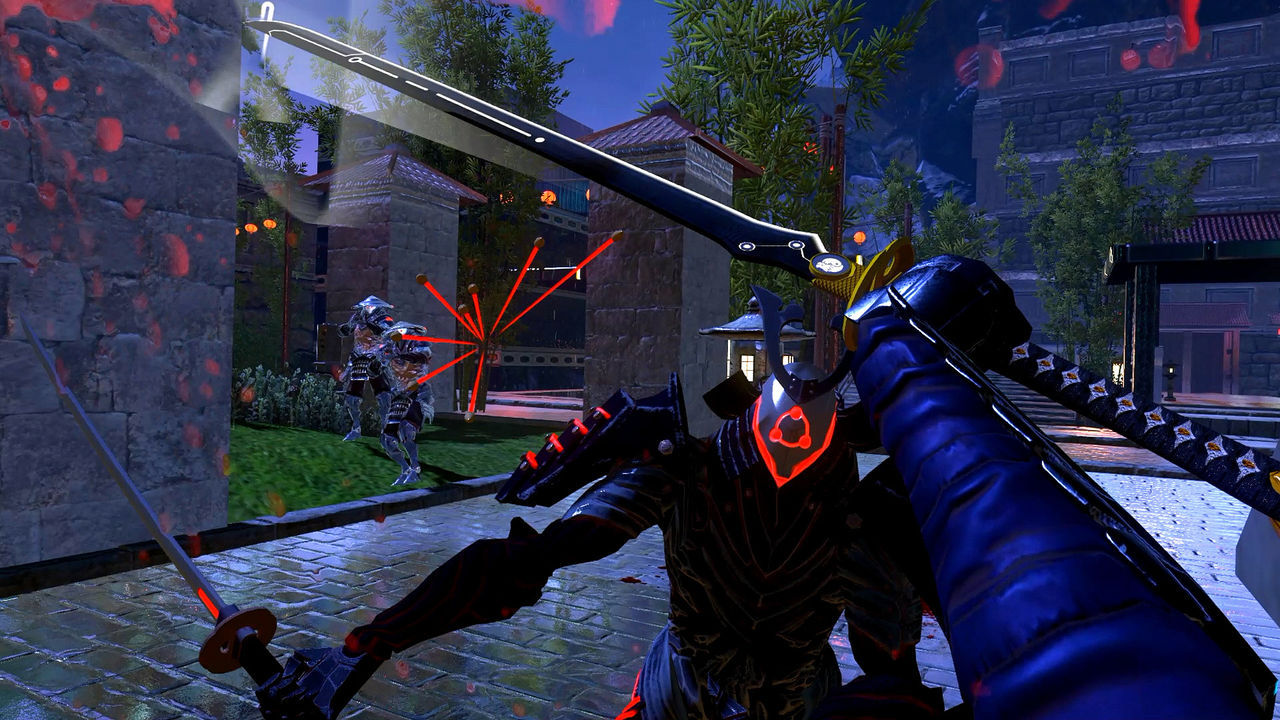 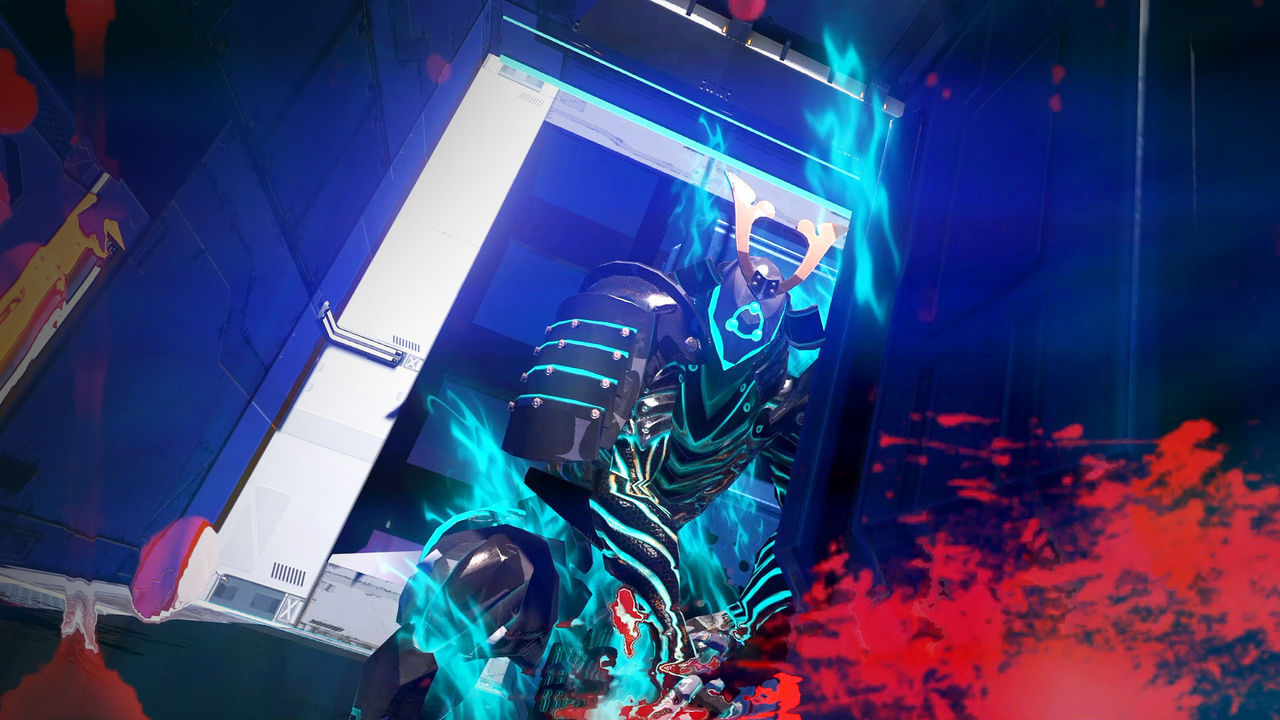 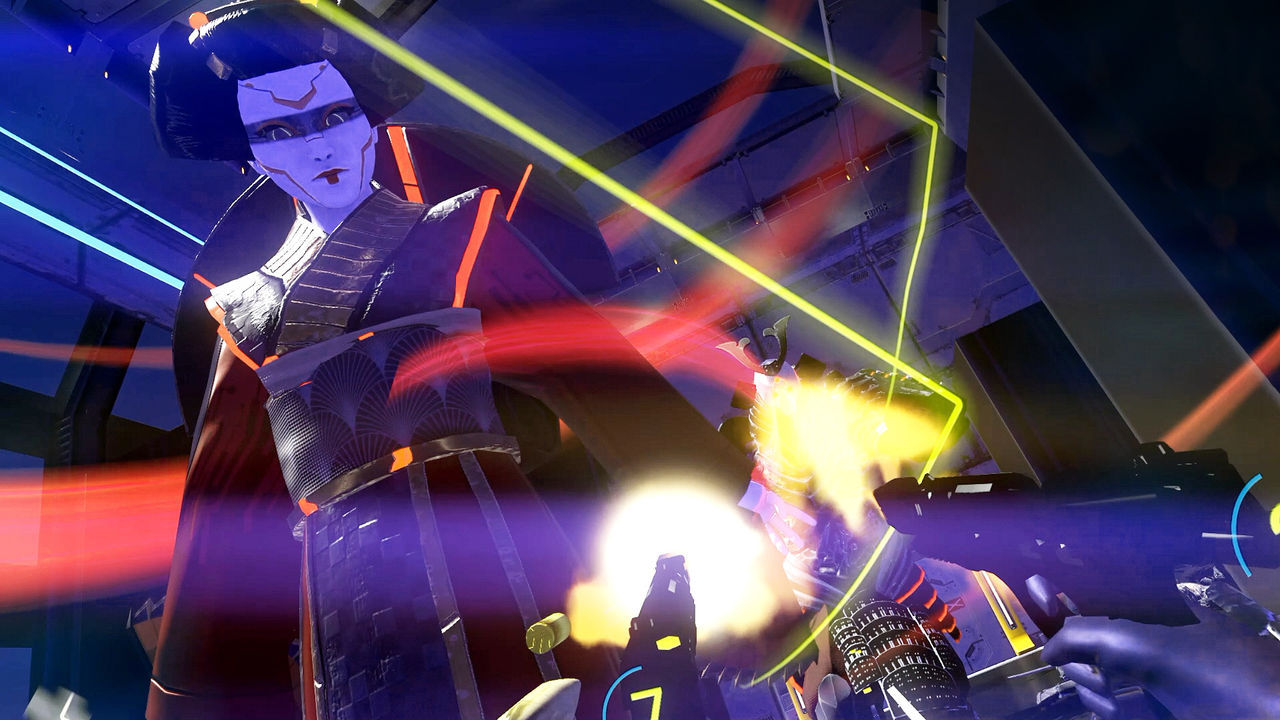 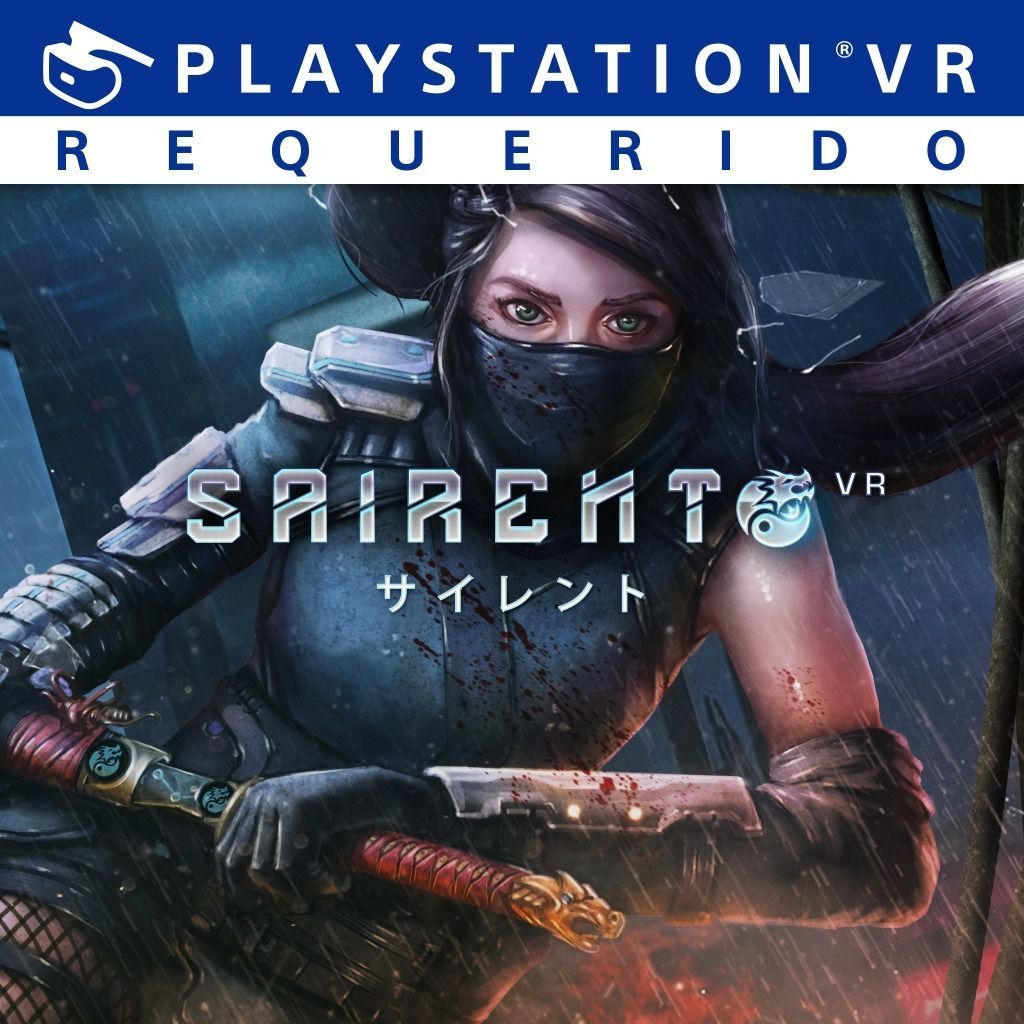 Download Nulled WordPress Themes
Free Download WordPress Themes
Download Nulled WordPress Themes
Free Download WordPress Themes
udemy paid course free download
download lava firmware
Download Premium WordPress Themes Free
online free course
Sairento VR is already available on the PlayStation VR
5D memory may save the entire history of mankind forever
The call 5D memory, five dimensions, is an incredibly powerful, sophis...
The Joker is shown officially in Injustice 2
The villain adds to the characters of this long-awaited sequel.The Joker, ...
The Nokia X phones will not be available in USA, Canada, Korea and Japan
At the time they were taught the new Nokia X at MWC, Finnish company ...
Filters a new image of the kit of development of the upcoming PlayStation 5
we also See that it could be the DualShock 5 which matches what we know by...