‘Salyut-7: Heroes in space’: an epic ride that brings out the colors of the great blockbusters of Hollywood 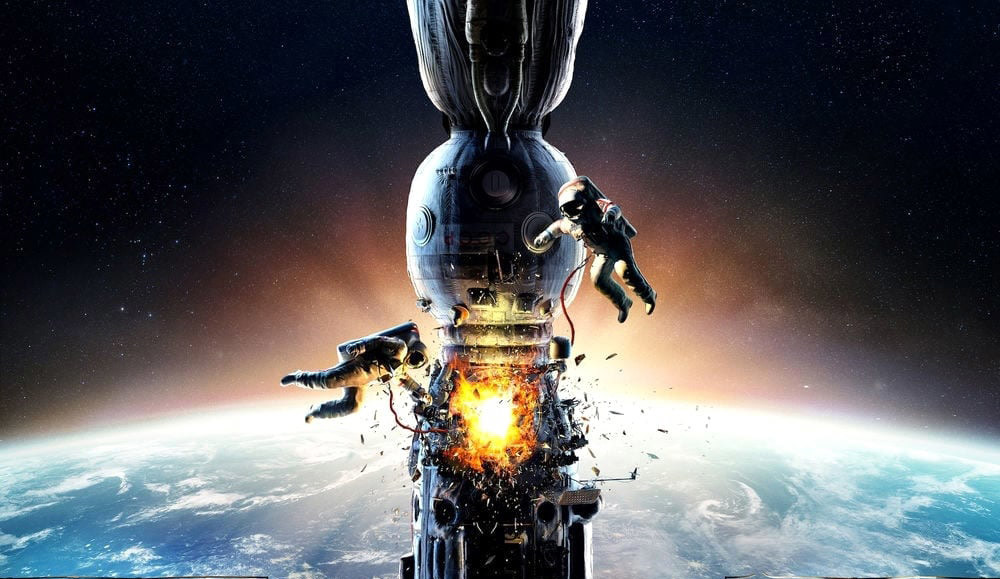 Since the Soviet Union launched the first intercontinental ballistic missile at the end of the decade of the fifties to the mission of soviet-american Apollo-Soyuz in the mid-seventies, the two world powers taken out of the Earth a harmful rivalry, extended —officially— until the end of the Cold War, in the period known as the “space race”.

This competition could be extrapolated —so much more healthy— to a field to film in the united States is the great rival to beat, especially when we focus on the field of blockbuster. However, since the Russian industry have been the batteries, planting face to the unbeatable Hollywood with modest blockbusters that have little to envy to their counterparts in the u.s..

After approach to the gender war in the estimable ‘Stalingrad’, attempting to shape his own squad of superheroes in the spot ‘Keepers’ and bet on the cinema of catastrophes with ‘Panic in the subway’, Russia returns to bet for the show without concessions ‘Salyut-7’, coming out triumphant with a fantastic entertainment that, for good or for evil, captures all the essence of the blockbuster american.

based on the true story of the space station that gives title to the film, whose fault gave rise to the classified as one of the most impressive feats in the history of the repairs space, the director Klim Shipenko extracted pure gold from the rare six million dollar budget to give way to an exercise as well as totally unexpected in terms of quality and invoice. 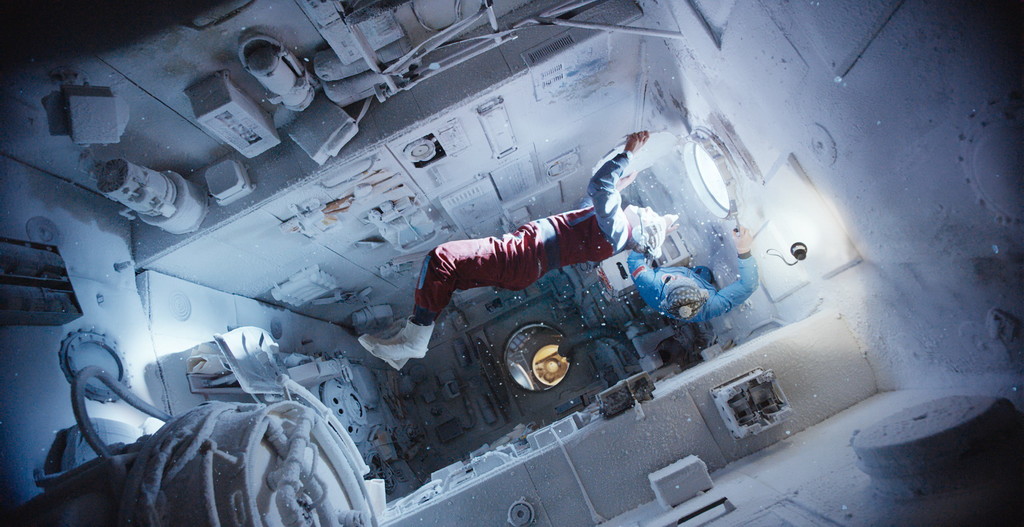 The epic space of ‘Salyut-7’ you can look at it directly without blushing in the slightest productions sisters as the ‘Apollo 13’ of Ron Howard, finding the differences more evident among them in the language employed by its cast and by the substitution of the stars and stripes for the hammer-and-sickles, remaining completely intact, the rest of the essence of the show astronáutico canon throughout all the footage, which has its pros and cons.

on the one hand, the bill is technical and the narrative of the film looks impeccable, with a cadence enviable and management of the suspense and atmosphere that the manage to keep you at the edge of your seat for two hours that work around the feeling of be excessive thanks to charismatic characters and very well-drawn, and some visual effects to the height of the circumstances in —almost— every moment. 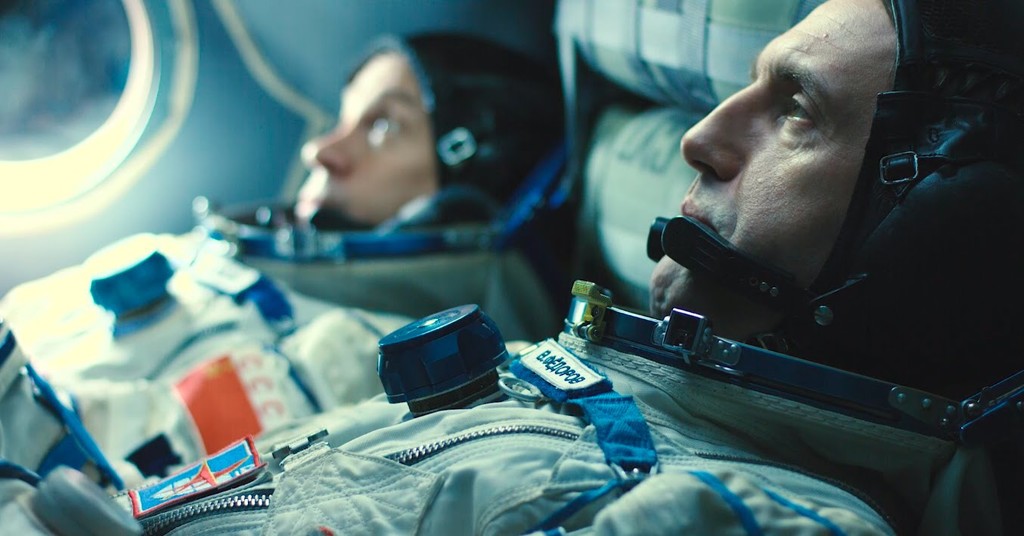 yes, embrace without shame the tools tonal and stylistic hollywood is also to permeate the story of the patriotism, exacerbated, and those let melodramatic and pretentious that we are so used to; something that, for some, may prove to be particularly irritating, and a reason for hosting the film looking at him over the shoulder.

let’s Imagine a Michael Bay something more content than usual, make use of a ushanka, give him a good bottle of the best vodka you can imagine and the result would be this great ‘Salyut-7’: entertainment space pure and hard that not only is able to talk to you to you to tape, as the ‘Gravity’ Alfonso Cuaron, that overtake on the right without a shred of pomposity and hit brash soviet.

'No love': a frigid and pompous account unable to thrill

So is the Russian version of 'Angel or Demon'

–
The news ‘Salyut-7: Heroes in space’: an epic ride that brings out the colors of the great blockbusters of Hollywood was originally published in Espinof by Victor Lopez G. .

‘Salyut-7: Heroes in space’: an epic ride that brings out the colors of the great blockbusters of Hollywood
Source: english
June 15, 2018