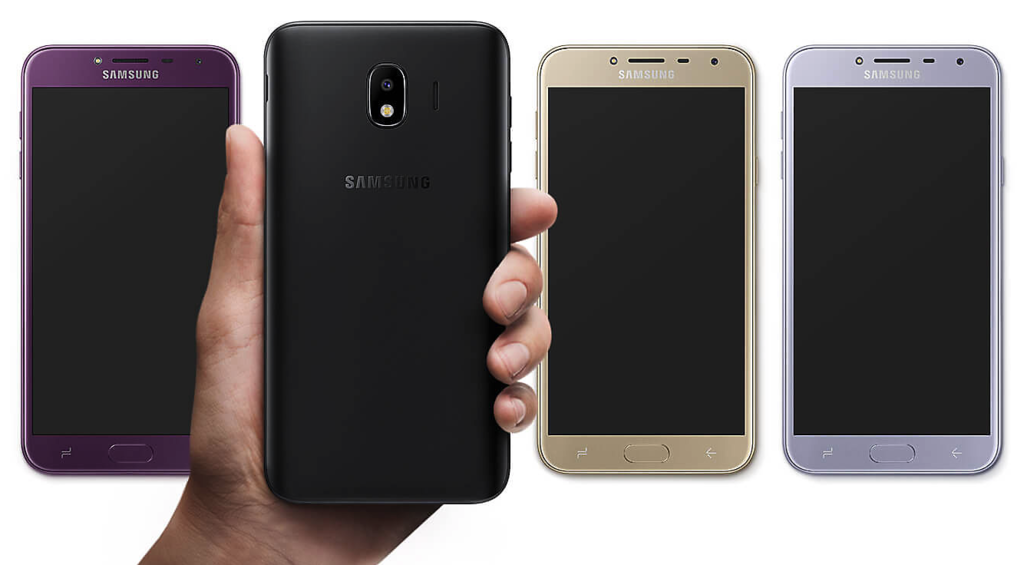 last December, before the end of the year and after starting to release the update the Galaxy S9 and S9+, Samsung released its official list of models that would be Android 9 Foot and the dates on which it would arrive. Little by little, we’ve seen how they were updating the high-end mobile, as the Note 9, and some mid-range, as the Galaxy A9, Galaxy A8+ (2018) or Galaxy A8 (2018).

Now, in compliance with what is stipulated in the above-mentioned roadmap, it is the turn of their models range from entry. So, in the same way that Android 9 Foot arrived a few weeks ago the Samsung Galaxy J8 and later the Galaxy J6, seems to be that the Galaxy J6+, Galaxy J4+ and Galaxy J4 have already begun to receive their portion of the pie.

With Samsung One UI and the patch April 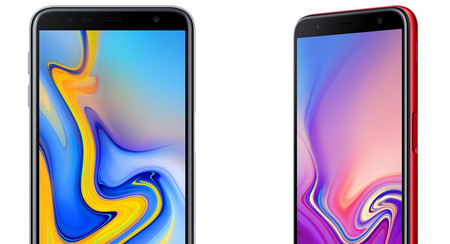 despite the fact that Samsung already has announced that, from now on, the Galaxy family To cover also devices Galaxy J, the company has not abandoned the support and updates to the existing models of this extinct series J and has started to update the Galaxy J4, Galaxy J4+ and Galaxy J6+.

As often happens in these cases, the deployment of the update they are doing staggered, and gradually coming to all countries. According to reports SamMobilethe Galaxy J4+ has started to get Android 9 Foot in Vietnam, Thailand, and Ukraine, while the Galaxy J6+ has started to be upgraded in Germany, Iraq and India; the Galaxy J4, for his part, has done the same in Panama. 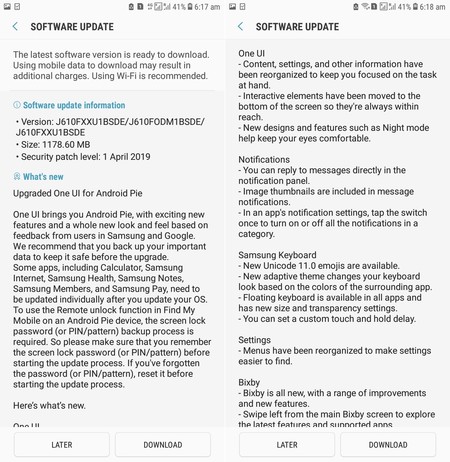 The change log shows that the update weighs more than 1 GB and, in addition to the functions of Android 9 Foot, includes the new user interface One UI for Samsung, which reduces distractions and facilitates handling with a single hand, and the security patch in April 2019.

To get the update via OTA, the owners of these terminals in the above mentioned countries must open the phone’s settings, access the ‘software Update’ and choose the option ‘Download the updates manually’. As we said before, Samsung deploys its updates gradually, so we should not worry if, for the moment, does not appear.