Samsung Galaxy A10, the most modest of the A-series boasts the screen, but only has 2 GB of RAM 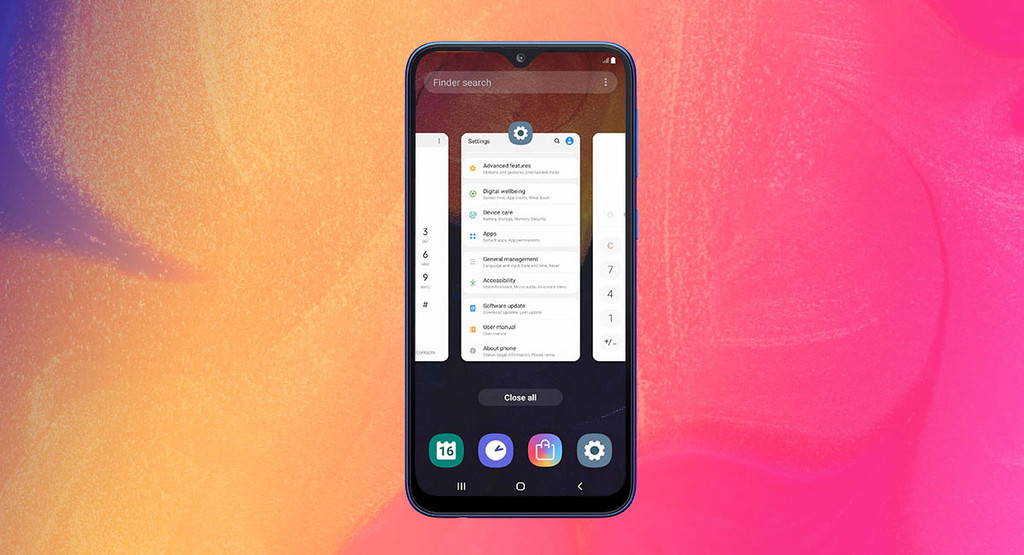 Continues the drip of the new mid-range Samsung with the new Samsung Galaxy A10, the most modest of them and also the smaller, with a screen with a diagonal of 6.2 inches. It is located a bit in no-man’s land, at the lowest end of the average range or at the high end of the range input.

The Samsung Galaxy A10 shares the general design with the brothers who we know to date, Galaxy A30 and A50but receives cuts in almost all specifications, with only 2 GB of RAM and no fingerprint reader. What remains is its large screen Infinity-V, also with a notch in the form of a drop.

technical Sheet of the Samsung Galaxy A10

a Lot of screen, and little RAM 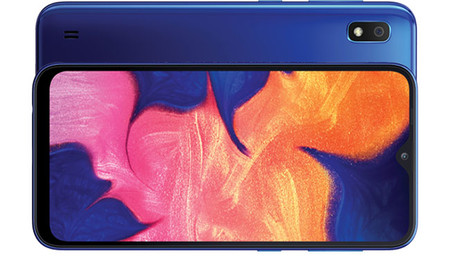 apparently the new series of Samsung is going to cover a wide range of prices, because while we have a terminal like this Samsung Galaxy A10, pretty modest specifications, in the upper echelons is added the sensor of fingerprints under the screen and it is even rumored that it could reach mechanisms screens sliding cam.

The Samsung Galaxy A10 shares with them all the overall design, with bright colors and a screen that is eaten almost all over the front, on this occasion, with a diagonal of 6.2 inches and also with the notch of reduced size of your screen Infinity-V.

Samsung Galaxy A7 (2018) analysis: the arrival of the three cameras to the mid-range has clouds and clear

One aspect in which it falls a bit short is in memory, it is incomprehensibly single mounts 2 GB of RAM, very scarce today, and that come with the chip from own production Exynos id 7884, an on-chip eight-core processor, 1.6 GHz. The battery of 3,400 mAh is located in the gaza strip, expected normal, although it is not clear if it includes fast-loading. 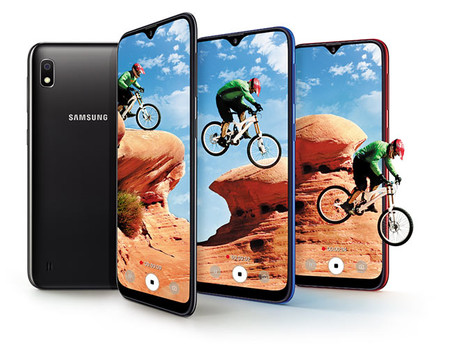 In the section photo, there’s not much in it that stands out the Samsung Galaxy A10. On both sides of the device, the camera is a single lens: the front 5-megapixel camera with aperture of f/2.0; the back of 13 megapixel with f/2.0 aperture.

Samsung highlights that it will be possible to improve the catch night by using the low light, although it remains to be seen if other functions are promoted to the series To capture video in slow motion or the time shift also apply to the more modest of the series. 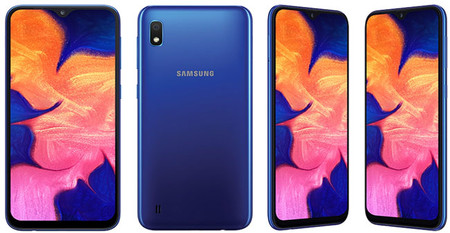 In terms of its versions, will be available in red, blue and black, in a single configuration with 2 GB of RAM and 32 GB of storage, expandable via microSD memory cards.

Samsung Galaxy M10 and M20: its specifications to the found in its user manual

–
The news Samsung Galaxy A10, the most modest of the A-series boasts the screen, but only has 2 GB of RAM was originally published in Xataka Android by Ivan Ramirez .